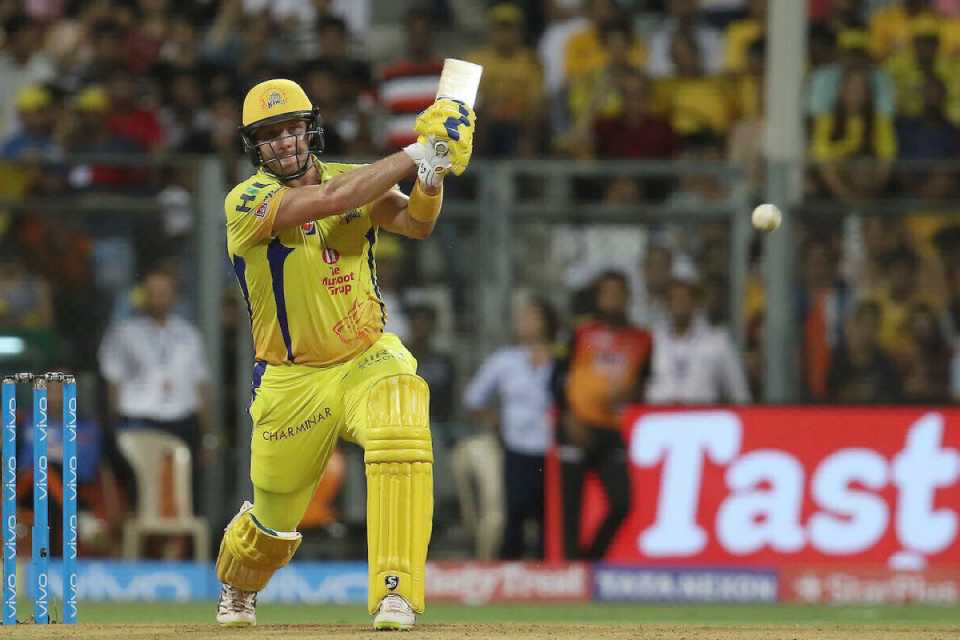 KATHMANDU, May 27: Chennai Super Kings has lifted the trophy of Indian Premier League (IPL) for the third time by defeating Sunrisers Hyderabad.

The final match of IPL-2018 played at Wankhade Stadium on Sunday evening, the winning team crossed the run target of 179 set by Sunrisers Hyderabad scoring 181 runs with nine balls remaining.

Shane Watson brought the game into wining moment for the team scoring 117 runs (not out) with 11 fours and eight sixes in 57 balls. Suresh Raina scored the run of 32 runs in 24 balls with three fours and single six.

Earlier, Sunrisers Hyderabad, lost the toss and opted for a bat first, collected 178 runs in 20 overs with the loss of six wickets.

Captain Kane Williamson contributed highest 47 runs for the team with two sixes and five fours in 36 balls. Yusuf Pathan remained not out with the second highest score of 45 runs with four fours and two sixes in 25 balls followed by Shikhar Dhawan ended with 26 runs with two fours and single six in 25 balls.

Dr Om Murti Anil: A cardiologist who has won hearts, not just treated them!
22 minutes ago