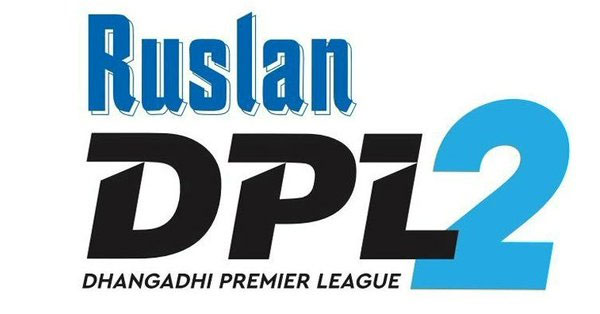 Earlier,electing to bast first after winning the toss, Rupandehi Challengers had made 144 runs, losing eight wickets in the alloted 20 overs.