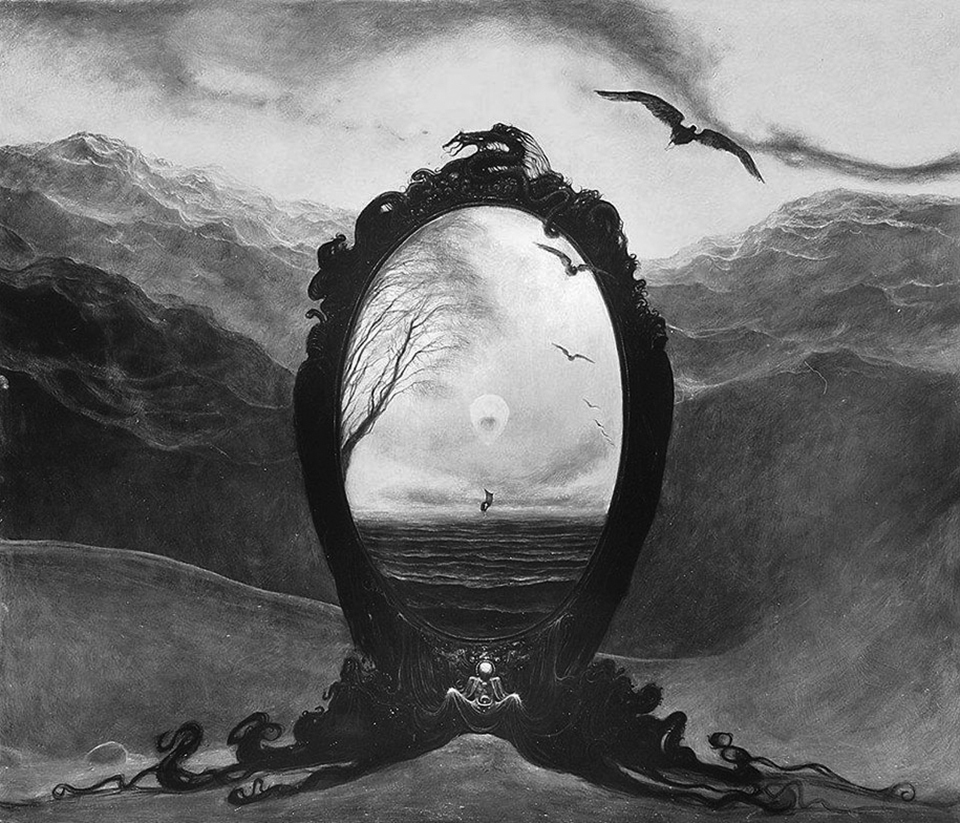 The Bhutanese refugee suicide rate, with 21 in 100,000 according to the recent data, has broken all the records in the US

It is late night. The nor’easter storm is howling and dumping more snow. Boston is getting frostier. The storm has knocked down some trees and power lines and has pushed parts of northeast into darkness. “Another Bhutanese committed suicide,” the familiar voice in an unusual low tone reported over the phone. She knew him personally. She understands that these are not mere numbers, but lives of her own people, falling through the cracks. There is a support system, but these lives are fizzling out without looking for support, without reaching out for the available resources. The Bhutanese refugee suicide rate has broken all the records in the US: 21 in 100,000 is the rate according to the recent data—which is almost double the American suicide rate.

The howling of the storm sweeping snow outside is nothing compared to the internal howling and distress that has engulfed the Nepali speaking Bhutanese community. Of course, the problem is not new. Bhutan, a country that somehow not only measures but also touts its Gross National Happiness, as if it is Gross Domestic Product, is gripped by the high suicide rate as well. It looks like that the Gross National Happiness of Bhutan has failed to convince people to be happy. Bhutanese suicide rate in the refugee camps was pretty high as well. But then, lack of citizenship, difficult life, and the uncertain future were blamed. No one looked beyond that.

After the resettlement in the US—the land of opportunity—no one had thought that they had to deal with this issue any longer, despite some fear of Post Traumatic Stress Disorder (PTSD) and trauma—the toll of the political persecution. After all, these newly minted dreamers are exploring their American dream. So obviously, this has taken everyone, including the Bhutanese community leaders, by surprise. The problem of high suicide rate in Bhutanese community is recognized by the Center for Disease Control (CDC) too. It has been working to save lives since 2012. But numbers, even after five years, still tell the same story.

America, at present, is undergoing through its own howl—like the “Howl” by Allen Ginsberg. America, like the poet says is “looking for an angry fix.” The opioid crisis in America is killing more than 115 people every day. That is 20 people every 100,000—just as bad as the Bhutanese suicide rate. As many as 64,600 Americans, mostly whites, died of drug overdose in 2016 alone, as per the latest figure by the CDC. It is like an entire town disappearing into thin air, once every year. When the entire country is consumed by drug overdose, Bhutanese suicide rate does not really concern Washington.

Some of the incidents reported in social media suggest that Nepalis, like Bhutanese, are also prone to suicide in the US. But very few Nepalis have actually taken it seriously. We are busy converting our hours into maximum possible dollars.  We hardly have time to realize that our friends and family need other things that dollars can’t always buy.

Capitalism always has things to sell. You buy things and get the dopamine rush—which in reality is a self-misdiagnosed happiness. So you keep repeating the cycle—more stuff, more slaving, more new stuff. We expect our happiness to go up higher and higher. But there rarely is a connection between happiness and money. When the entire life is all about slaving to buy more stuff—the stuff that you don’t need, but want just for the jolt of dopamine—life ceases to exist. This is the pitfall of capitalism.

This is where most immigrants and refugees are falling. As an immigrant, this is what I did for years, and I have seen other immigrants follow the same path. But Bhutanese suicide is more than that. It is also the result of a difficult transition. They are basically airlifted from refugee camps and deposited in the cities, which are running in entirely different systems—different language, different culture, different set of laws.

The Bhutanese refugees were largely farmers. In the US, they are expected to make a living doing anything, but farming. The rules of the roads are different. Machines pick phones, dispense money, and give you direction. They are lost in the cacophony and hustle and bustle of everything that they had never experienced. The support they receive to put food on their tables and roofs over their heads from the government is limited. It is not a transition, but an uphill battle.

Those who conquer the difficult transition end up in grueling jobs. Rest stay home. Some of the families are disintegrating because extreme individualism has splintered the family bond that glued the members together—even at the darkest hours of their lives. The suicide rate, I believe, has to do with this jolt of capitalism and the disintegration of family than anything else.

Parents, who were running the show, are the head of their households figuratively, because of the new power structures built on the new economic wealth attained by their children. They are struggling to adjust to their new role, which has lost its luster because of their newfound limitations.

But, armed with their access to language, mobility, and therefore economic means, the generation of children has found an unexplored power. The family dynamics is changing.
When buying everything, that you had ever dreamt of, does not make you happy, in some cases more miserable, and you fail to decipher the reason behind, depression is normal. That’s when people start abusing alcohol, drugs, and everything you can afford to abuse. That is when your happiness curve starts plunging downhill.

The American elderly population, largely, is awaiting death in the secluded emptiness of nursing homes—away from the family—often craving for a human touch, especially the loving and caring proximity of their children. Their children and grandchildren, missing the same human connection, are undergoing through depression. Some are even digging their own graves through an “angry fix”. These grandkids are in need of a family love, and the lessons on integrity and values. Instead, the hourly caretakers are caring them, who hardly have any connections to these kids, a perfect arrangement of capitalism. Because their parents are exchanging their hours at a greater rate, somewhere else, it is the best available option, financially. Psychologically, it is a mess! But, who cares? American capitalism does not have a score-card for that, not yet.

A total of 42.6 million adults in the US are suffering from chronic loneliness, according to the American Psychological Association. The tradition of marriages for starting a family and having children is either being delayed or is in decline. More and more Americans are choosing to stay alone. Mankind was never designed for functioning alone.

The opioid overdose death therefore is a story of fragmented families. So is the high suicide rate of Bhutanese refugees in America. The American culture has given so much emphasis on individualism and materialism that it is harvesting the unintended fruits. But, the market is doing well. The economy is creating more jobs, people are buying more stuff, and capitalism is doing just fine. It is finding more people to work and consume—often as immigrants and refugees. Capitalism does not care, whether the roses it just sold are hitting the cradles or the graves.

Elderly Bhutanese hardly have anything in common with their American counterparts. But the concerns are not that different. Most of them are stuck in spaces they barely find peace. They talk about Banarash, Haridwaar, and Kanshi, almost all the time. For them, the American dream has almost nothing to offer. Most of their Bhutanese friends are dispersed in different countries during the resettlement. Even those who are in the US are too far away for gatherings—American geographical vastness has swallowed their friendship. On top, they now are craving for some quality time with their children who are either lost into the new American riches or are suffering mental depression. The population that came from the rags of the Bhutanese refugee camps to the riches of the American capitalism was never trained for this upheaval.

It appears to me that underlying reason behind a Bhutanese suicide rate and an American opioid crisis has a common enemy. Social connection to real human beings, and love of family, is an effective antidote to both of these diseases.

For the Bhutanese suicide rate to drop down, the Hindu religious and cultural mindset has to be altered as well. Bhutanese believe that the deceased receive Mokchya or merge to God Hari, the preserver/ nurturer of the world. This deeply held belief, in a way, is undercutting all the suicide prevention work that is undergoing in Bhutanese community. If people really want to be merged into Hari, there probably are other ways of attaining that state of ecstasy. This myth of attaining Hari, even after suicide, is killing people. This belief of one-way express ticket to Hari needs to be uprooted from the psyche of everybody. And if required, replaced by the belief that the real air ticket to Haridwar and back is the right approach to discover God. I hope someday, Bhutanese community in America believes in the real Haridwar Express, a weeklong retreat, that has a two-way ticket. I am sure the elderly who are chanting Hari Saranam, almost every minute, will cherish the idea of visiting Haridwar.

KATHMANDU, June27: Money collected under the cordination of Nepali community living in Chicago, United States of America (USA) for the... Read More...