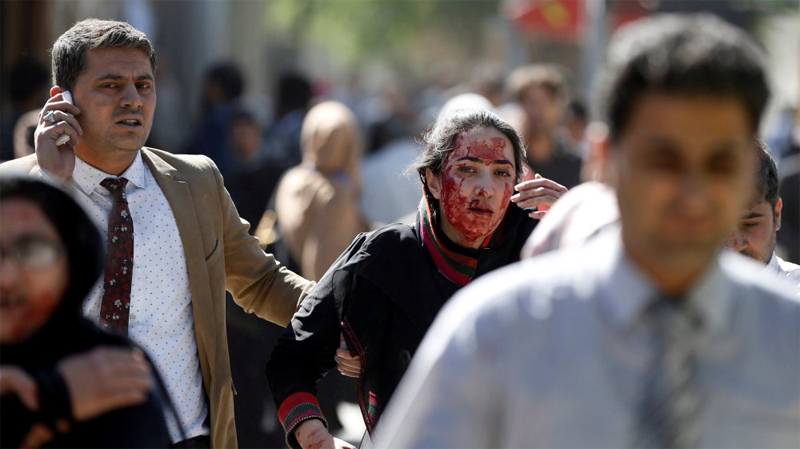 According to the Ministry of Foreign Affairs MoFA), the Embassy of Nepal in Islamabad informed that five persons were reportedly injured in the blast that resulted in the deaths of over 80 people and scores others critically injured.

MoFA spokesman Bharat Raj Paudyal said while four persons have already been discharged after primary treatment in Kabul, while another injured is currently undergoing treatment in a Kabul hospital. “All those injured are in touch with their family members back in Nepal,” Paudyal told Republica.

A massive bomb planted by terrorists in a sewage tanker exploded in the diplomatic zone in Kabul during the morning rush hour. The blast killed at least 80 people, wounding hundreds and damaging several embassy buildings.

Nepal condemns attack
The government of Nepal strongly condemned the terrorist vehicle attack in Kabul. “The Government of Nepal conveys heartfelt condolences and sympathies to the Government and friendly people of Afghanistan as well as to the bereaved family members. It wishes speedy recovery of those injured,” said a press statement issued by MoFA.