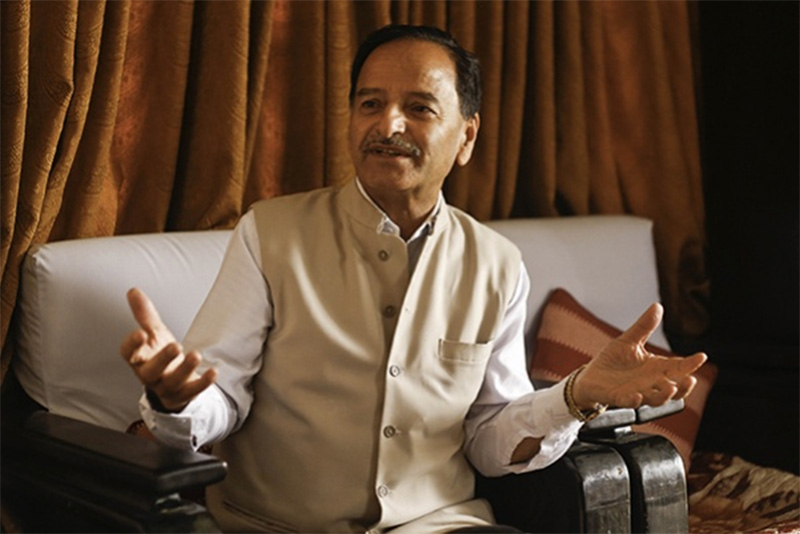 JHAPA, Oct 30: At a time when the parties are busy finalizing the name of the candidates for the upcoming elections of House of Representatives and Provincial Assemblies under First-Past-the-Post (FPTP) electoral system, it seems very tough within the various alliances to decide the final candidacy for Jhapa.

The ‘heavyweight’ aspirants, Nepali Congress leader Krishna Prasad Sitaula and Rastriya Prajatantra Party’s Rajendra Lingden are not ready to compromise for Jhapa constituency 3. This has incited conflict within the Democratic alliance.

Likewise, chairpersons of two parties CPN-UML and CPN (Maoist) from Left alliance are lobbying for their close aides to field nomination in Jhapa-2. UML chair KP Sharma Oli is pushing for Agni Kharel whereas CPN (MC) chair Pushpa Kamal Dahal is campaigning for Ram Karki from the constituency.

“Following the claim from both parties, it has become difficult to finalize the list. However, it will be solved very soon”, said a source from CPN (MC).

Earlier, NC has enlisted the candidacy of Sitaula for the proportional representation (PR) system following the agreement between the two parties. However, the party withdrew his candidacy from the PR system and decided to run for First-Past-the-Post (FPTP) electoral system. After which, the potential candidate from RPP, candidacy of Lingdel seems to be in risk, which might lead to rift between the two parties.

KATHMANDU, Oct 8: Efforts by the Nepali Congress (NC) to form a ‘democratic’ alliance seem to be going nowhere mainly due... Read More...