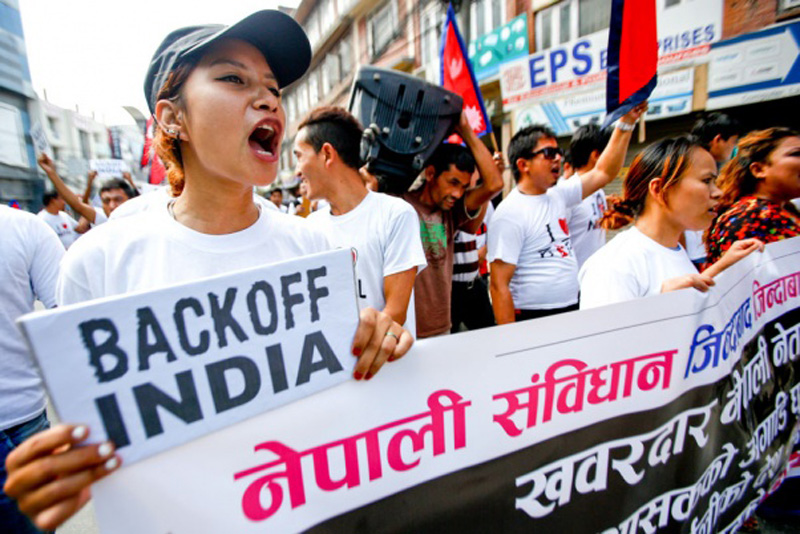 India under Modi didn’t care so much about the rights of the Madhesis as it did about bringing the Kathmandu establishment to its knees
Sir, greetings from Kathmandu. Hope you are enjoying your retired life. It is wonderful that you have taken to writing to pass your time and to share your wealth of first-hand knowledge on India’s foreign policy. As former foreign secretary of India and an ex-ambassador to Nepal, your words carry a lot of weight here. Let me not keep you for long and get straight to the point. I wish to bring to your notice some aspects of an article you recently wrote for The Indian Express.

Yes, there is greater support for Hindu state, but changing the country’s secular character at this point will invite more problems than it will help solve. Why try to fix something that isn’t broken, right?
Sir, the best way India can help Nepal right now is to trust Nepali actors to sort out their own issues.

If we need India’s help, we will ask for it. But if India continues to offer unsolicited help with every little thing we do here in Nepal, it will needlessly fan anti-India sentiments. Please advise caution to the Indian establishment. It is not in India’s interest to push Nepal any farther.
Twitter: @biswasktm

Dear celebrities, spread the message that beauty is not about make-up, not about what and how you dress or anything... Read More...

More bird species are being harmed and greater damage is being caused to the environment but nobody sees, nobody... Read More...

The ex-king needs to spend some of his money to establish research centers and think-tanks. That will make people take him... Read More...