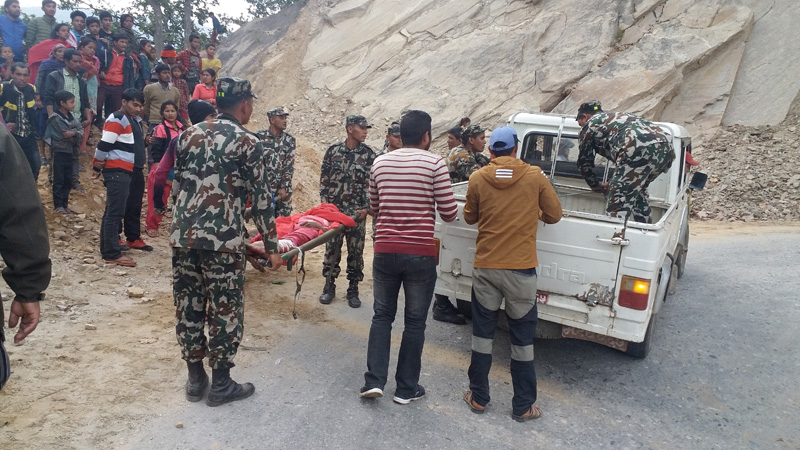 JAJARKOT, March 9: At least 26 people have been killed and dozens injured after a bus veered off the road and fell some 200 meters at Bohara of Bherimalika Municipality-4 in Jajarkot district on Thursday. Of the 26 died in the incident, the bodies of 21 have already been verified.

The bus (Na 3 Kha 22 79) was carrying about 60 passengers at the time of the accident. Though overload is said to have contributed to the accident, the main reason is the brake failure, according to injured passengers.
“The bus was at a high speed. It skidded off the road at a bend and plunged down the cliff,” said Chandra Bahadur Bharati of Bherimalika-12, one of the survivors. “I have no idea how I survived,” he added in disbelief.

At least 36 passengers have sustained injuries. Five of  the injured are being treated at Jajarkot District Hospital. Among them, 31 are in critical condition. Of the 31, 23 have already een taken to Nepalgunj. The rest are on the process to go to Nepalgunj for treatment by helicpoter.

The ill-fated bus was heading for Khara from the district headquarters Khalanga when the accident took place, in the evening, informed Deputy Superintendent of Police (DSP) Bhavesh Rimal, chief of District Police Office (DPO), Jajarkot.

Nepal Police, Armed Police Force, Nepal Army and locals were carrying out the rescue work till late on Thursday evening. Rescuers warned that the death toll could rise as many people could still be trapped in the wreckage.

Among the deceased include Ram Bahadur Basnet of Laha-4, Madan Pun of Seema-9, Nabin Chand of Bherimalika Municipality-4, the DPO informed. As of Thursday night, identity of 22 other deceased are yet to be ascertained.

Now a multiparty meeting is being held to discuss the incident. Jajarkot District adminstration is also holding meetings with different stakeholders to discuss the bus accident. 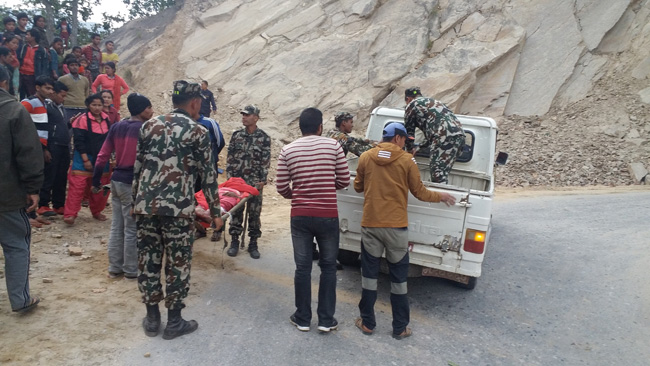 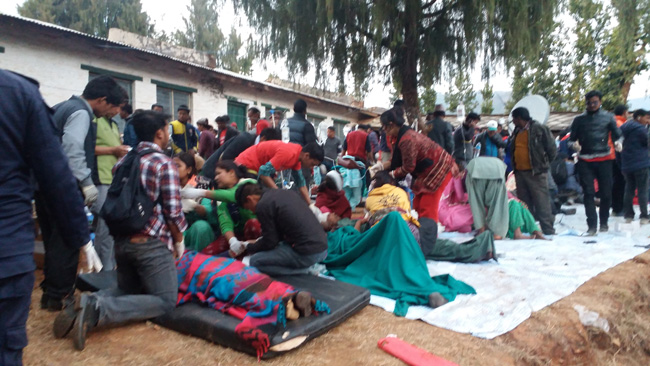 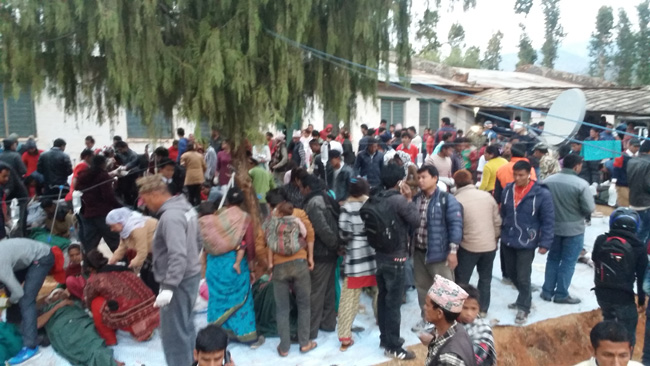 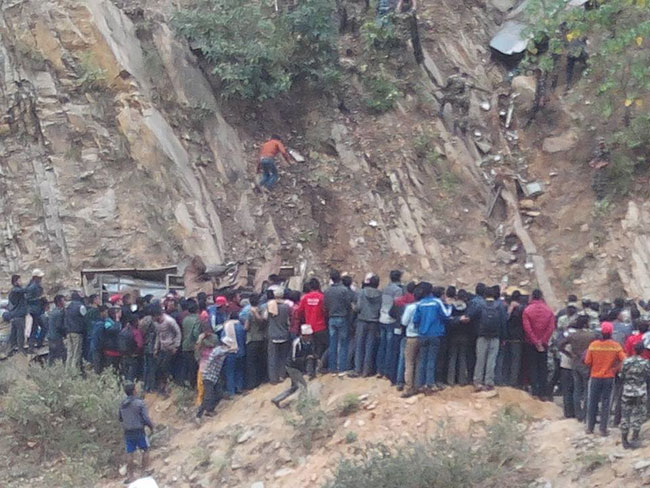 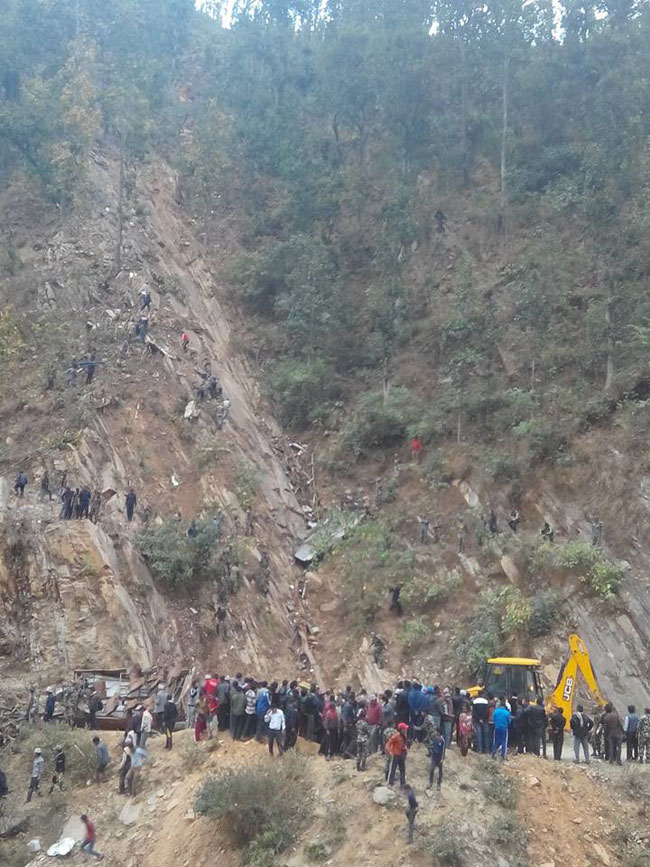 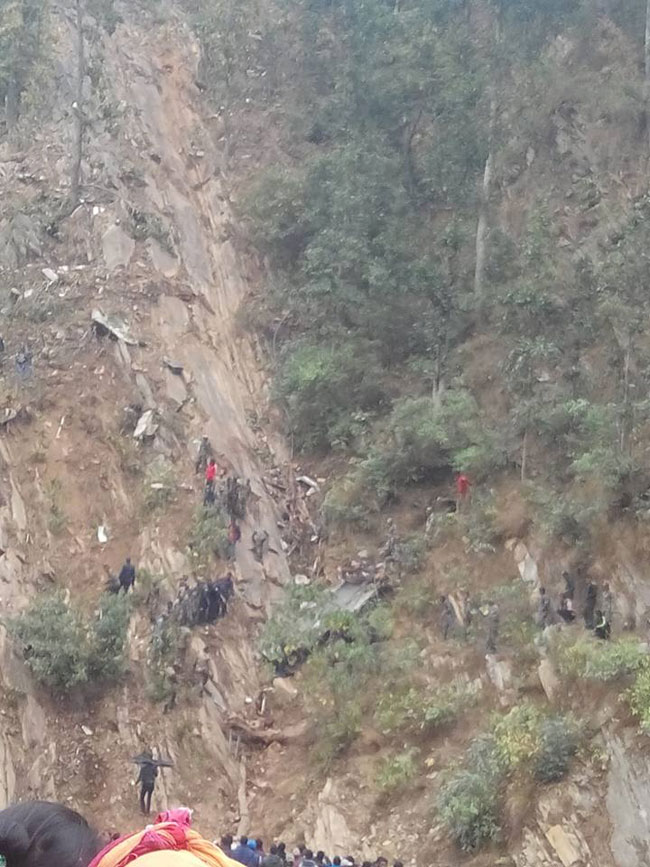 JHAPA , May 30: A bus driver was killed in a road accident at Mechinagar Municipality-10 in the district on... Read More...

DHADING, Sept 27: At least 19 have people died while 15 were critically injured when a bus veered off the road... Read More...

Rapid Diagnostic Test not reliable: WHO Nepal Office
21 hours ago

World is changing
19 hours ago