Anwesha is associated with My City , Republica online.

Obstacles exist to make you stronger

Yogmaya: Warrior from The Past

The more the world is advancing; the rush hours have been increasing. In the rush hours, people who have a tight schedule want things to understand in less time. And dramas are the gist of our society and life in general. Dramas help to fill in soul to understand life and provide the essence of the topic. 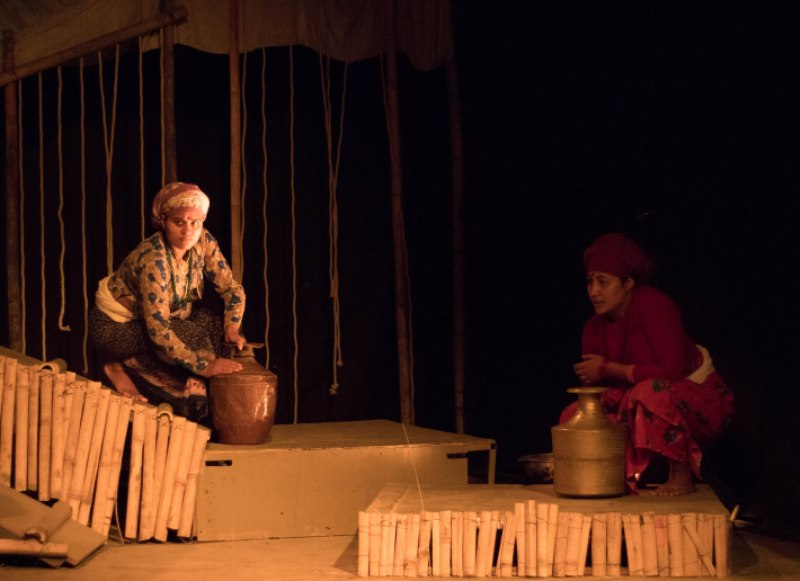 And ‘Yogmaya’ is a story about a warrior from the past. Being in a patriarchal society when even a man found it hard to speak against the wrong happening in the society, at that time a woman, taken as a dominated gender, spoke for human and humanity not only an individual.

The drama depicts such an honorable character from the novel 'Yogmaya' written by novelist Neelam Karki Niharika. The novel received Nepali literary award Madan Puraskar in 2074 BS. Tanka Chaulagain has directed and written the script of the drama ‘Yogmaya’.

The drama was first staged on June 7 and will be running in Gothale Natakghar Shilpee Theatre, Battisputali till July 1. 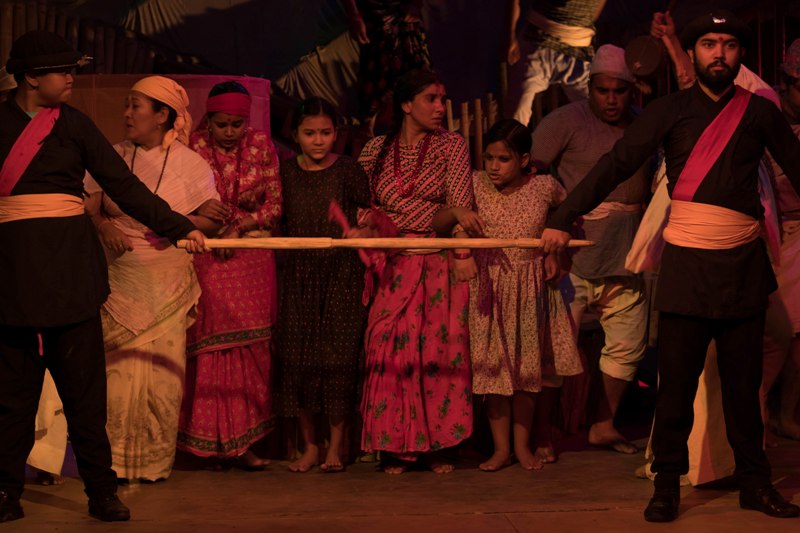 A drama is supposed to present somewhat exact flavor and give justice to the adaptation it belongs to in order to be successful in the eyes of the audience. The major elements the audiences look forward in a drama are characters portrayal, plot, dialogue delivery, music, stagecraft, and direction.

As for 'Yogmaya' the attire worn by the characters take you back during the period of Rana regime. The set design, music, and action or the expression of the characters have good synchronization. 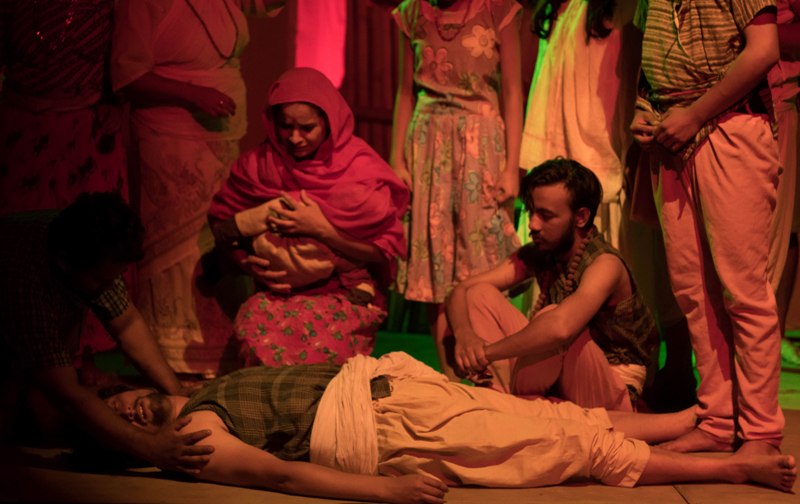 "No person is perfect. We gather experiences through our mistakes and correct them at present," said Mithila Sharma, one of the most prominent senior actresses in the Nepali industry who is seen playing the lead role in the drama.

Though the drama felt somehow offbeat midway and rushed at the end. However, the director and crew have successfully given life to the characters and gave justice to the book. Nevertheless, it is an achievement in its own to shed light on tales which were unheard and unsung and the story of a woman like ‘Yogmaya’ is one of them. 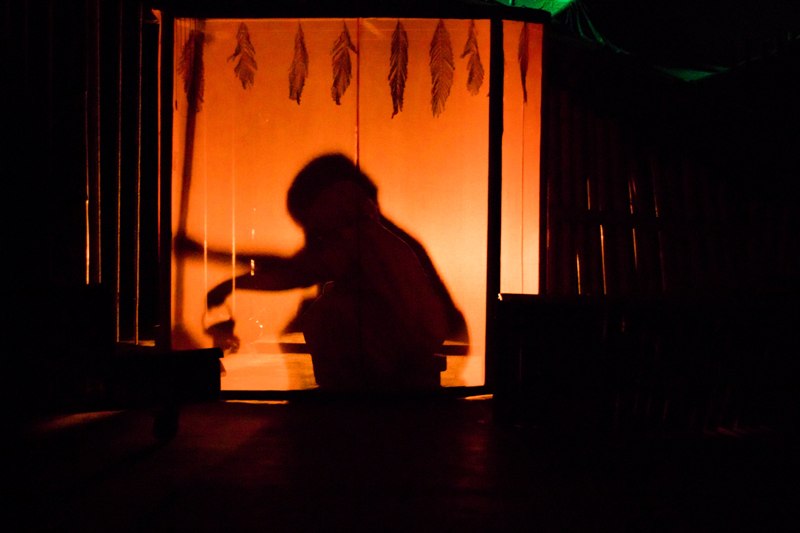 According to the novelist Neelam Karki Niharika, the play has justified her book. She smiled and said that she was really satisfied that more audiences were being able to know the plot and theme the book was carrying.

"I am really thankful to my team for the hard work and efforts they have been showing toward the drama. With additional feedback each day from the viewers, we have tried to enhance the delivery to reach near the optimum expectations of the audience. Therefore, on behalf of my whole team I would also like to thank our audience for that," said Tanka Chaulagain the scriptwriter and director of the drama.

As a whole, the drama compiles of a balanced texture a drama should represent. The drama starts at 5:25 pm except for Tuesdays and has a two-time slot on Saturday that is 1:00 pm and 5:25 pm. The tickets can be booked online or at the theatre location. Despite the odds and evens in the drama, it is really worth a watch. 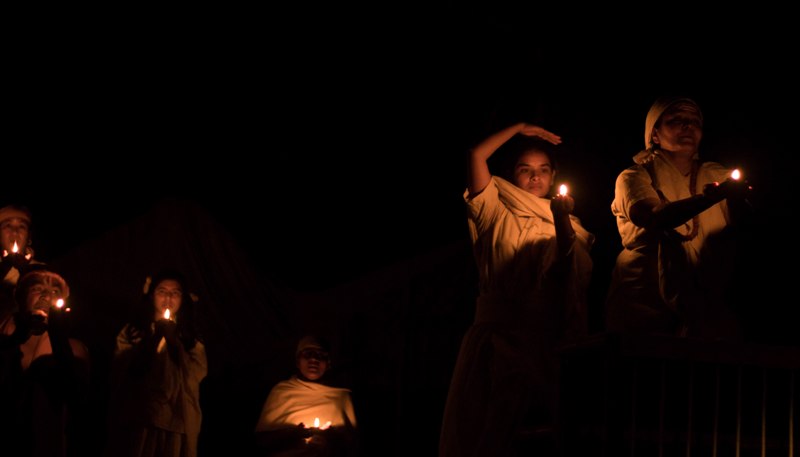 The sweet taste of Lakhamari