Citing the need to align the legal system with the contemporary practices in society, the government introduced the Criminal Code and Criminal Procedure Code and Civil Code, bidding adieu to the old Mukuki Ain, based mainly on the Muluki Ain introduced in 1853, by Jung Bahadur Rana. The new codes of the nation are speculated to regulate the growing criminal offenses and bring about a remarkable advancement in Nepali civil and criminal laws.  However, the new introduction has left the general public in confusion, especially while trying to compare the current code with the dated Muluki Ain. To grasp a better understanding of the features of the existing law, My City's Rejina Basnet talked with law students and practitioners. 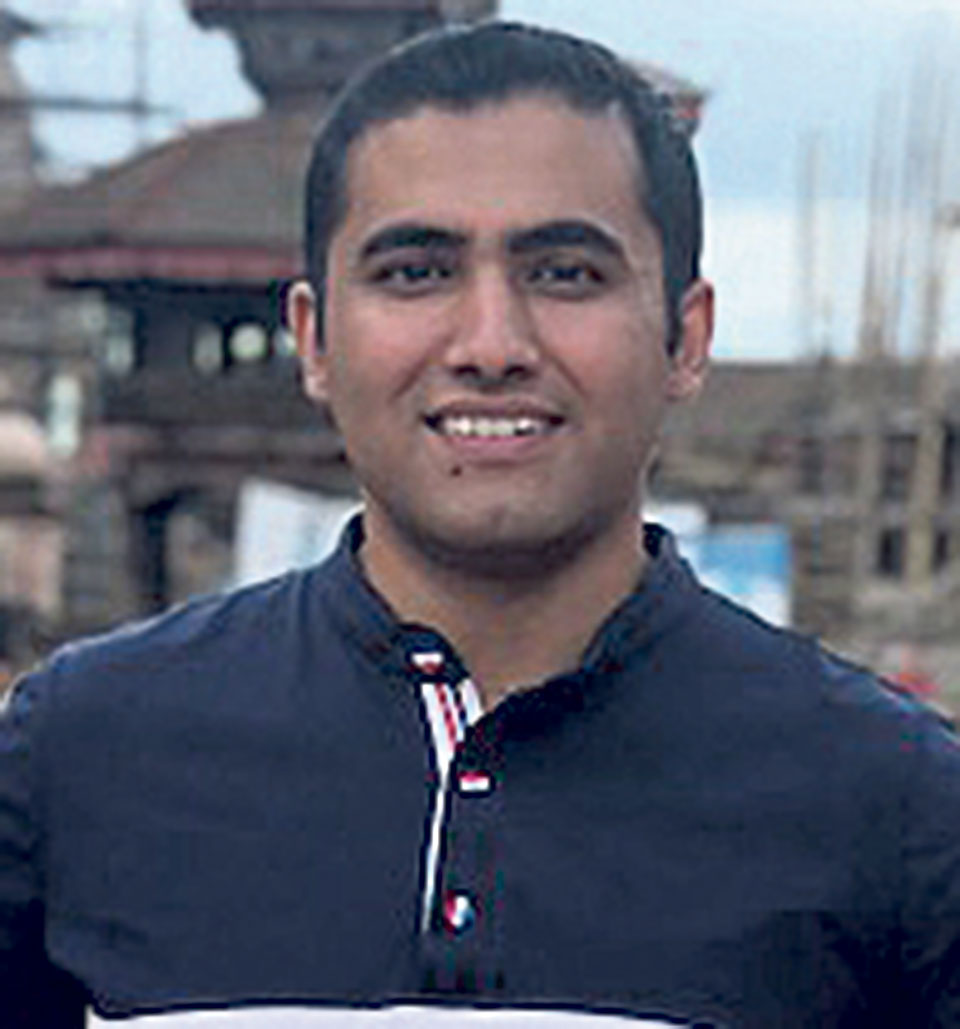 In the previous Muluki Ain, we didn’t have the provision of criminalizing genocide and other crimes committed during the war. However, the current code has criminalized, and prescribed punishments for genocide, and other offenses against humanity in accordance with international law. This time, as per the civil code, the court fee is also comparatively higher. As a result, there is a huge probability that people will be deprived of legal aid. The government has not effectively explained this code, and there are still a lot of challenges. However, we can be positive that it will be implemented effectively with time. 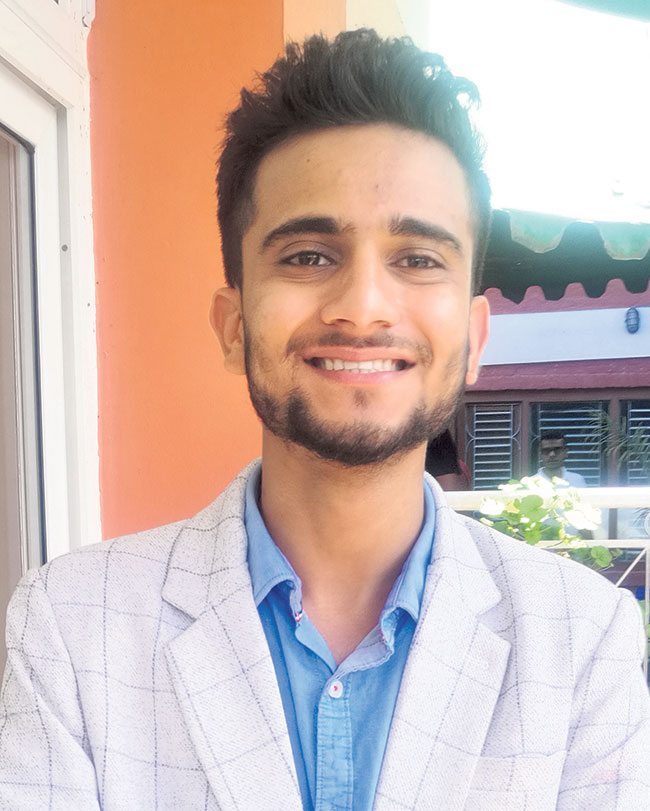 The laws that were not included in the previous Muluki Ain, but are the demands of the modern society are addressed by this amendment. In case of improper medical conduct, there is a provision specifying only the licensed doctors can provide treatment. The medical practitioners who hold the long experience in the field are also allowed to provide the treatment for minor injuries which has caused a dispute because of the absence of the proper definitions of the terminologies.

By their very nature, people resist change. It takes a certain time for people to be accustomed to this law. For this process, everyone should be acquainted with the changes through different mediums by the government. 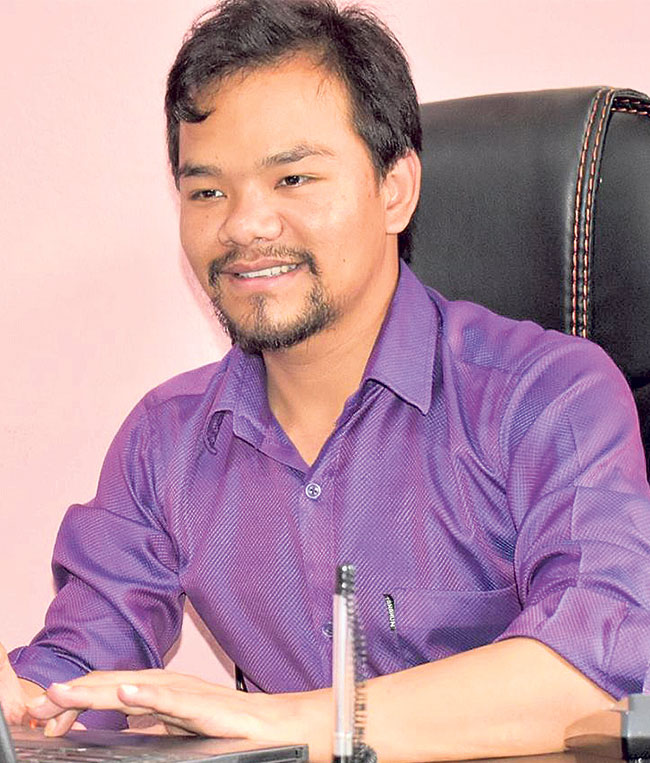 Identification of new offenses such as genocide, assault, transmission of communicable diseases, and systematic definition of crime and arrangements of punishment are noteworthy. Nepal has made a great effort to accept the new concept and modernize the legal provisions with contemporary context. Criminal law is taken as a strict law and last resort to control the undesirable human conducts in the society. It is very necessary to pay sufficient attention to strengthen the enforcement of the law. 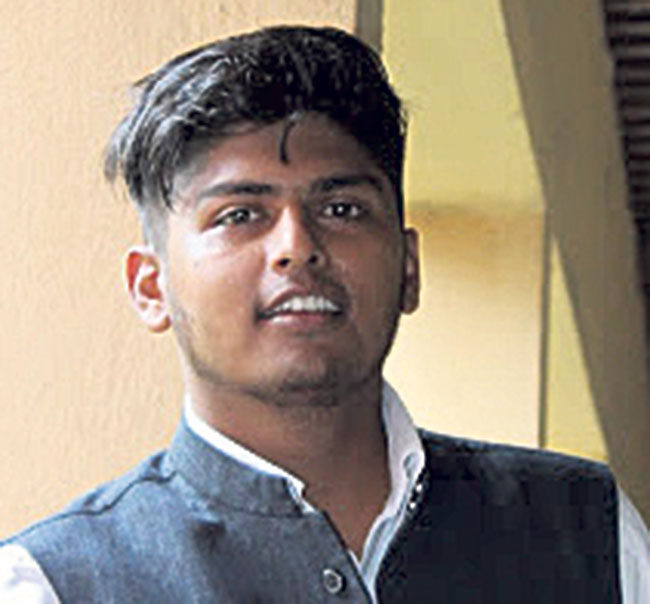 This amendment has incorporated several unrecognized crimes of the modern development which is truly a turning point in the legal advancement of our country. With the enactment, we can assume clarity and preciseness in Nepalese legal system regarding modern crimes. Not in provisions but the naming of the code itself is controversial since the proper name for the code is national, civil/criminal (code) act.  However, its wide practice by lawyers having specialization in Muluki Ain 2020 might be challenging. It might take some time in interpreting these laws for conventional lawyers. Likewise, its execution is also doubtful since the developing mechanism for newly drafted provision is another challenge for our administrative bodies. 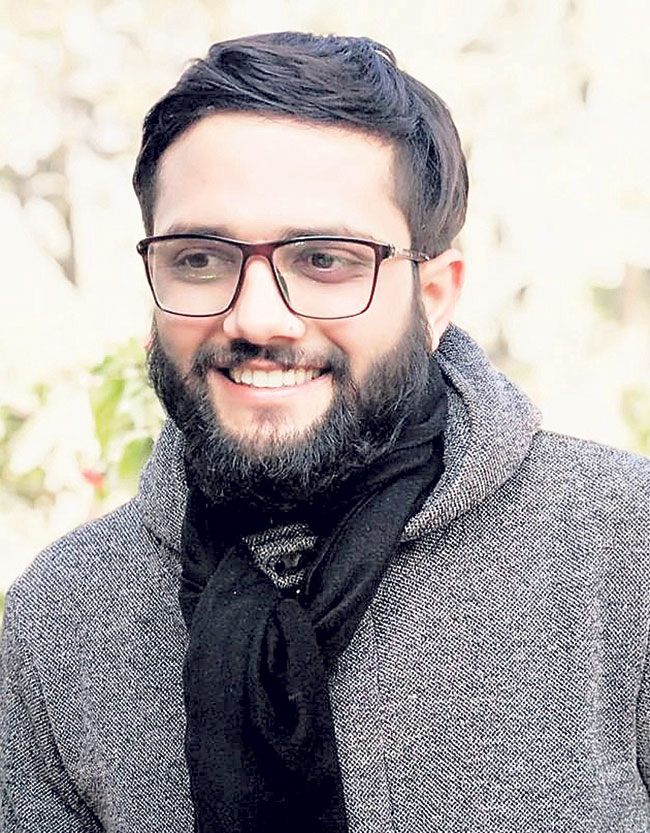 In the previous provisions, several issues were incorporated in different acts. After the promulgation of national civil code, these provisions have been compiled under a single roof. These maintain the chronology and also helps interpret different laws for different sectors under a common framework. However, compiling these laws also challenges the amendment process and the essence of drafters. Since the Nepalese legal system is influenced by the common legal system, the code isn’t something that is expected, and the rather common legal system gives preference to the act of judges and also the act itself. 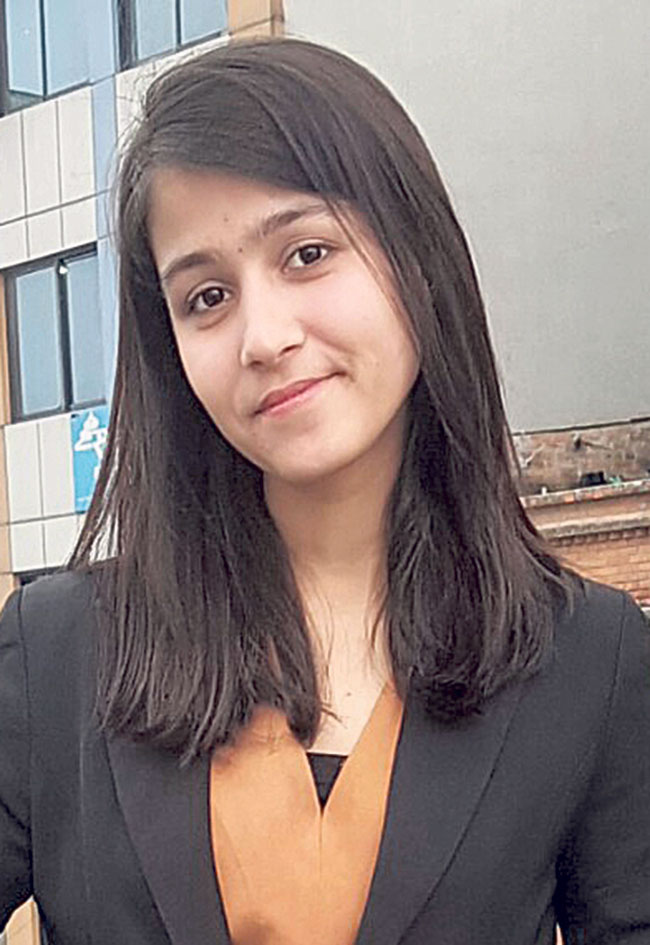 People discuss very less about the implementation of the new law. Introducing this code is a huge commitment, and is crucial to regulating peace and order in the society. The new code has simplified language, allowing even a layman to understand it. In my opinion, the judicial system needs to be fair with unbiased judgments, transparent investigation system, and honest officers to handle cases. Also, political stability needs to be maintained to avoid further changes in laws -- a major distraction in the implementation of the code.