Autumn is running in which season birds start flying down to warm places for wintering.  Birds select suitable places for their comfortable wintering. Kathmandu valley is one of their choices in the middle part of Nepal due to its geographical and ecological aspects.

More than 535 species of birds were recorded in Kathmandu valley and its periphery but the habitat of birds and avifauna rapidly decreased since the last two decades and many of avian fauna were lost from the valley.  Three places Chobhar-Bagmati-Taudaha, Nagdaha and Manohara dramatically offer the opportunities of resting and remain habitat for migratory waders, water birds and residential birds within Kathmandu Valley. Those can be considered as refuges of birds, providing a favorable ecological environment, especially for migratory birds as well.

Chobhar -Bagmati-Taudaha
Chobhar gorge, Baghmati and Taudaha are traditional and historical sites with legend and myths. According to one, when Manjushri or Krishna chopped from the Chobhar's outlet to drain the big lake as Bagmati river, the snakes and other aquatic creatures lost their habitat, and should find out the solution to settle them. Then, Taudaha was formed and they settled there.

It has ecological importance for birds especially migratory in post-summer in winter for shore birds and ducks. Bagmati is for shore and Taudaha for ducks and gulls. Nowadays Taudaha is revised as developed and ruined the natural habitat of migratory and resident birds. Even though every year 70 - 150 migratory birds used to arrive in that lake and surround it. i.e. gulls, ducks, terns and waders.

But that is going to decrease due to the habitat lost. All natural structures and fields are full of risk.

Nagdaha:
Nagdaha is one of the biggest natural lakes in Kathmandu valley situated in Lalitpur. It is spread up to 5 hectares. The natural beauty of this place is still not derailed as much as Taudaha which is losing its natural status because of massive construction of artificial beautification.  It holds significant ecological importance and good habitat for resident and migratory birds and other wildlife.

Salinadi- Manohara River
Manichud and Shakharapur are resource areas of Salinadai and Kageshwari after joining Kageshwari to Salinadi becoming Manohara River. Manohara means hypnotic character of angel, as half human-half bird that dances and attracts the heart of beings. Justifying its name, the river flows from the eastern part of Kathmandu valley attracting many varieties of ducks, waders, raptors, terrestrial and water, locals and migratory birds.

It is a small patch of land but holds enough charm and beauty to attract various kinds of birds.  There is a proper combination of forest, harvesting field, agricultural field and wetland. Spreading up to seven hectares, Manohara attracts various endangered, migratory, and wetland birds.

But this year the flood of monsoon season has ruined the migratory and shore bird's habitat, in spite of the fact that some strange birds visited and still continuing to migrate and temporarily stay there.

The bank of Manohara and nearby green patches are fully dry; it will take time to be an important ecological shelter for vagrant, migratory or passer migrant birds. This year even for a short term stay.

Despite haphazard urbanization and destroyed remaining habitat though birders have seen some interesting species like black tailed godwit and so on. Hoping  to change this small area as healthy before for birds and avifauna i.e. yellow-breasted bunting which species is declining rapidly across the globe.

In very recent weeks small Pratincole was sighted after about two centuries. Rivers, lakes and marshy shores and such kinds of natural elements offer a very important ecological and ornithological environment for visitors and researchers.

Awareness:
To preserve these ecologically important refuges of birds local people must be aware about the importance and its conservation of its natural environmental feature. Even the unit of local government, stakeholders, birders, researchers and bird conservation in Nepal must get together to handle concrete plans to conserve their habitat in a proper and effective way. 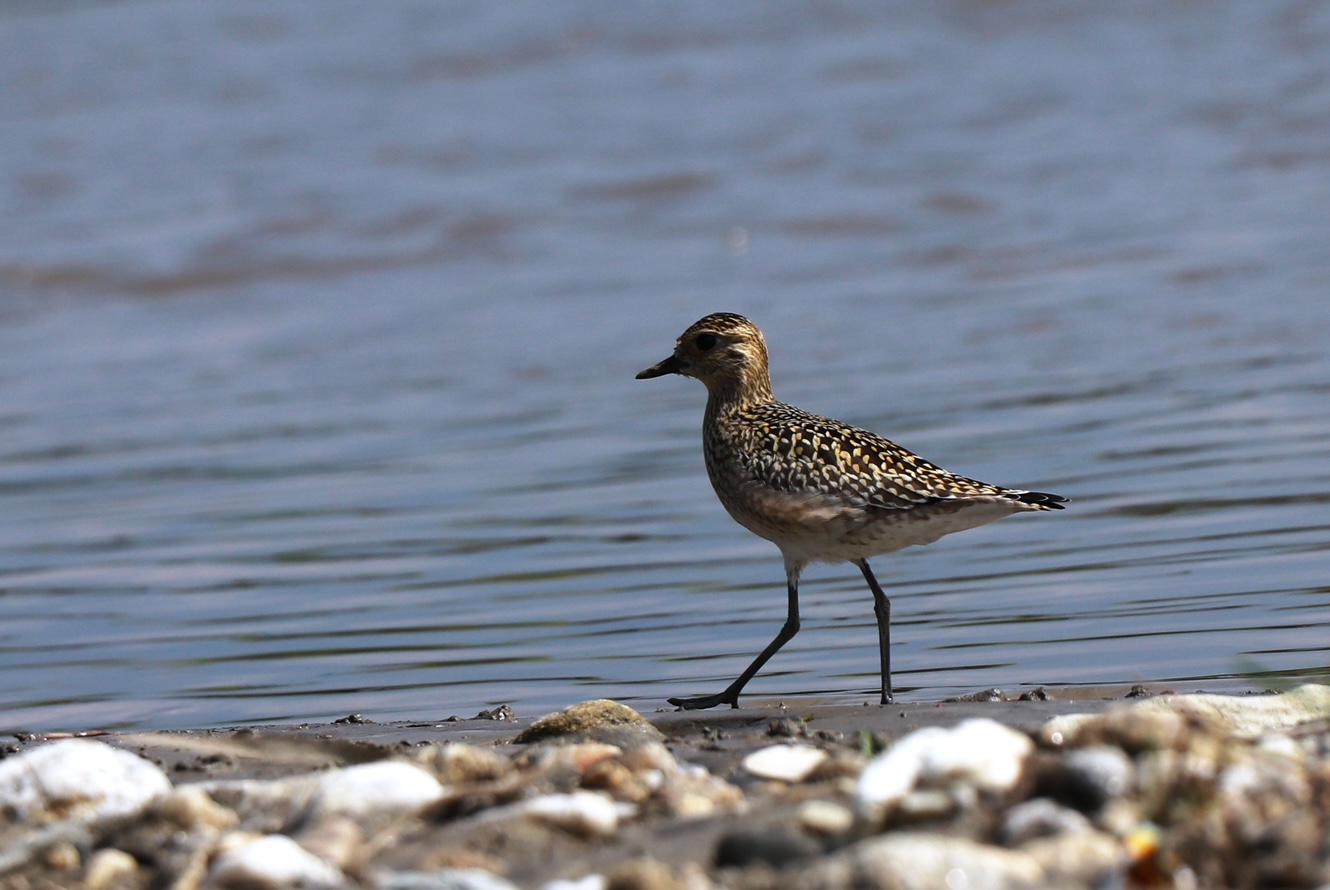 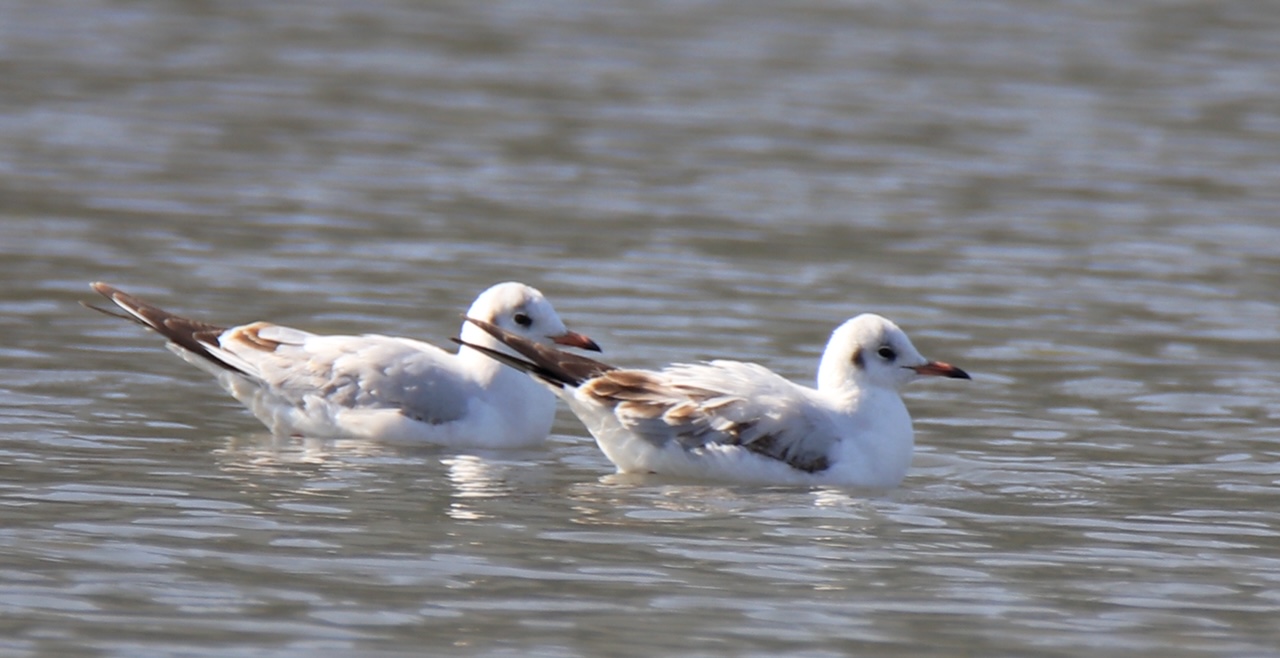 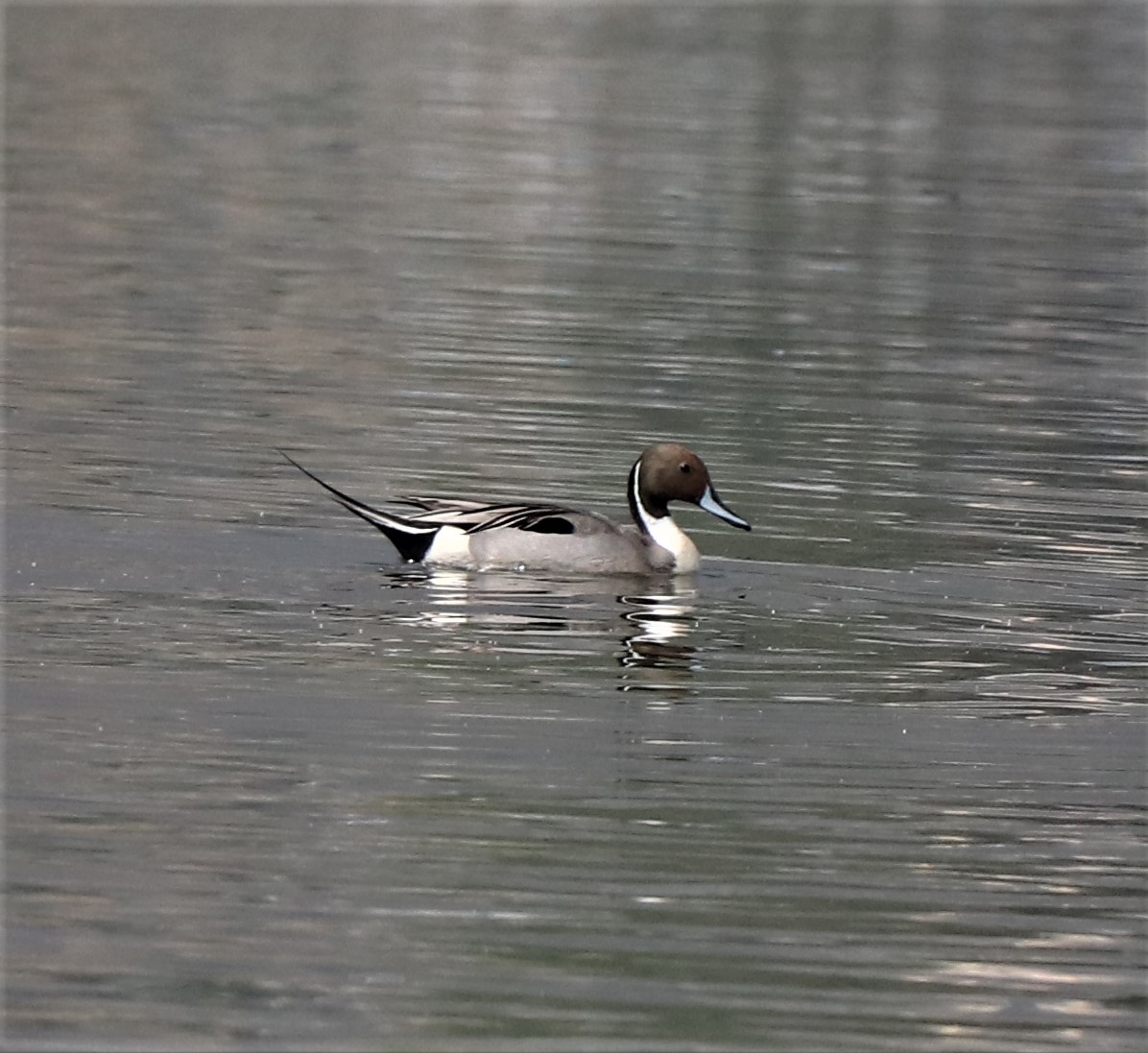 The pleasure of reading

Sustainable Sanitation for all