Woes of women on display through ‘Think Pink’

You won't be disappointed with the taste of food at the eateries reviewed on 'On the table'. The show premiered on Bryan Rai's official YouTube channel, which completed its first season a week ago.

Bryan, the host of the show takes you to the alleys, chowks, streets and gallies around Kathmandu for the popular local taste, yet those places are not so known by many. 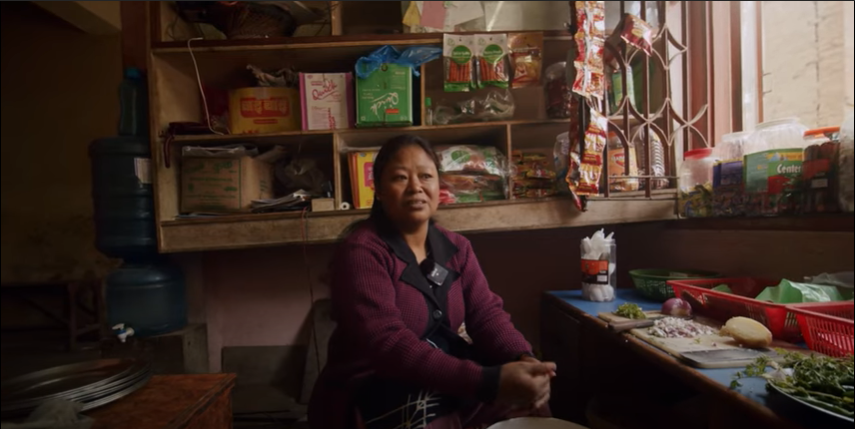 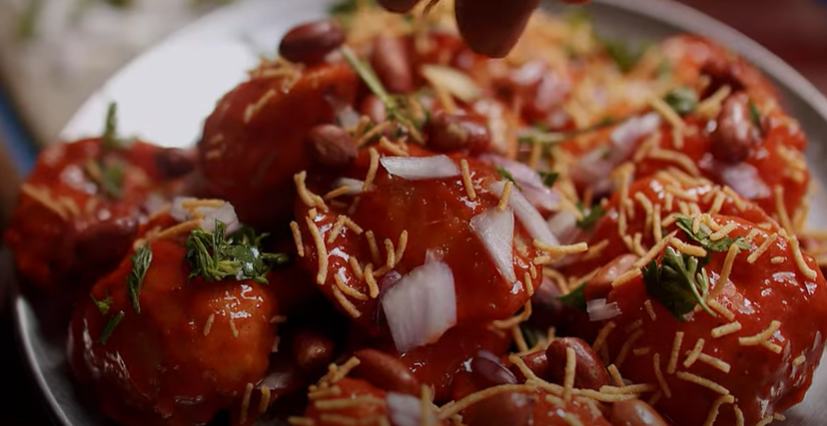 He with his team — producer Unnati Shakya and cameraperson Bimal Thapa —successfully tempts any food lovers to visit and explore the food served there at least once in a lifetime. On top of that, they are affordable.  Though you might not find those places posh.

The show came to existence during the time of pandemic. Bryan began his career in videography through music videos a decade ago. Thanks to pandemic, he got his sweet time to create his own contents. He shared, “Making my own content was always there at the back of my mind, but I never got the courage to initiate one. However, the work was slow and I had time to think about myself. Then, that’s how it came to existence with my partners.”

Talking about the differences in working for others and self, he said, “In my contents, I can work without any restriction and being a free spirit.”As a result, you might get hooked to his quirky attitude, silly jokes and the way he narrates about the food, people and place in the videos. 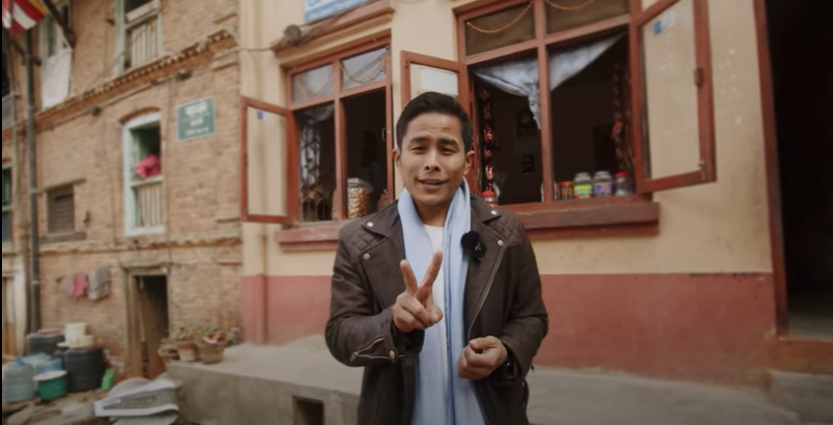 He chooses to showcase food. Explaining the reason behind choosing it, he elaborated, “Food has its own story and the people making them too have interesting stories of their life’s journey which are inspiring.”

The first season comprises 12 episodes and the next season of weekly show ‘On the table’ will be aired after a month according to Bryan.