Min Prasad Aryal — Spokesperson of Nepal Telecommunications Authority confirmed the government decision that was guided by a public outcry on claiming how the game was promoting violence.

“The Kathmandu District Court (KDC) has ordered for the ban,” Aryal said.

PUBG is an online multiplayer ‘battle royale’ game developed in 2017 by PUBG Cooperation—a video game company based in Korea. Having around 400 million users globally, it has created a buzz since it was introduced in smartphones. From café to social media, PUBG has been the center of conversation.

However, lately, teachers and parents had been demanding a ban on PUBG in Nepal due to the negative impacts of the game on the sleeping pattern and studies of students. According to the guardians, their children as so obsessed with the game that they stay awake the entire night playing PUBG.

Bikash Neupane, a teacher at Little Angels’ College of Management, is one such concerned teacher. According to Neupane, due to high level of addiction, students turn aggressive and hyper.
“I’ve been observing behavior change in my students after they enrolled into PUBG. They informally complain about being late for college as they play the game all night,” he said.

“PUBG itself cannot be blamed. But because of lack of time management, it impacts people (especially young ones) negatively,” he added.

It has been reported that a 20-year-old boy from India died due to playing PUBG continuously for 45 days. Gujarat was the first state in India to ban the game from primary level since it impacts the children’s minds. 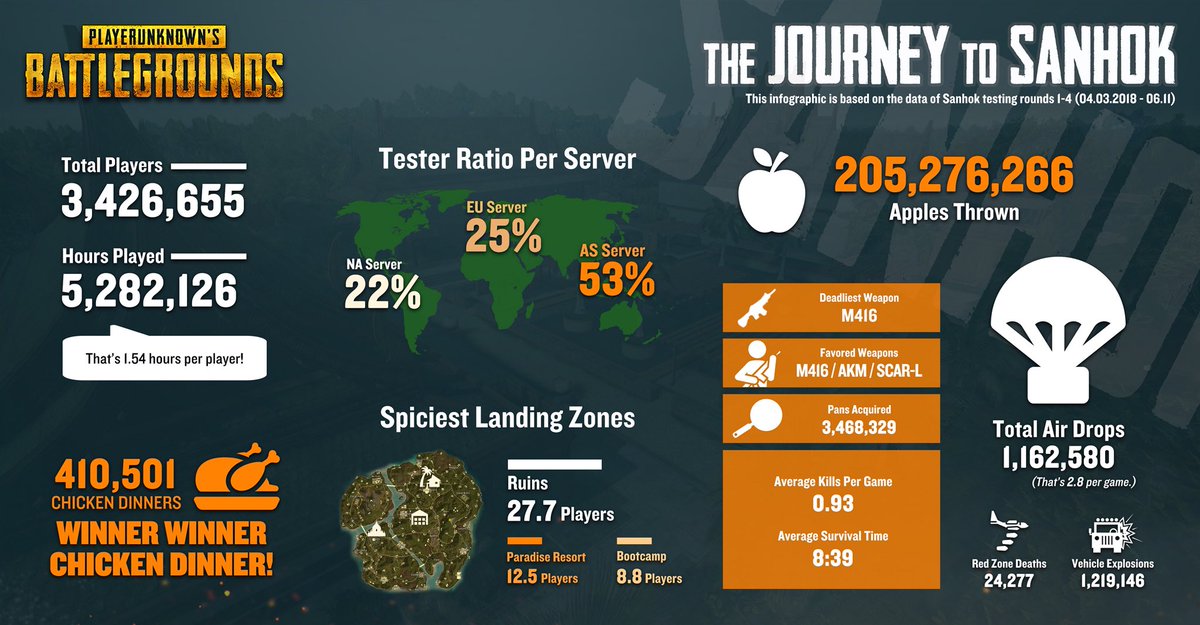