Five amazing Anime’s to watch when you're bored

Here are the top five anime series you can try watching, with great synopsis. Some are adaptations of mangas, great characters that you would perhaps fall in love with. These anime's also teach lessons along the way, such as friendship, life, and growing as a person. 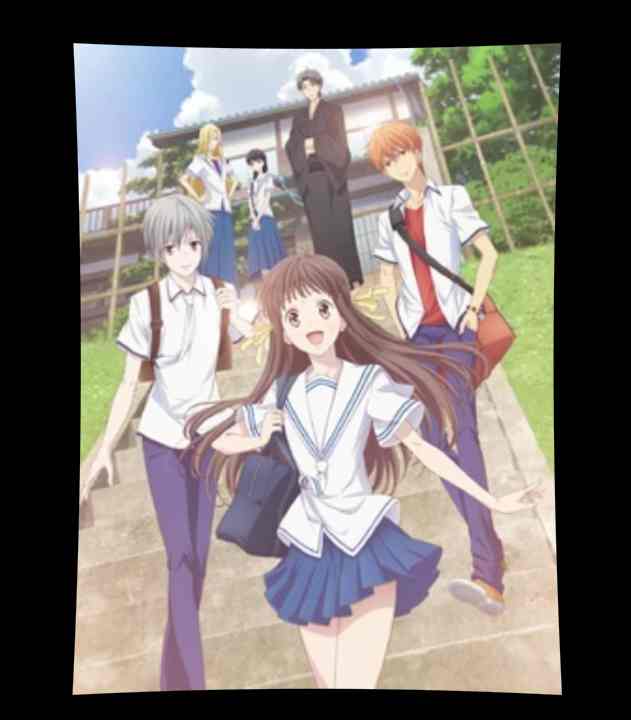 After a family tragedy, Tohru decides to become independent and moves out of a tent in the middle of the woods. However, the place she is pitching belongs to the Sohma family, who invite her to stay at their home for the time being. Tohru, however, finds out a huge family secret, and she becomes a huge part of their life where she heals their souls, and becomes their friend. This anime is light hearted, comedic that constantly teaches about love and friendship. 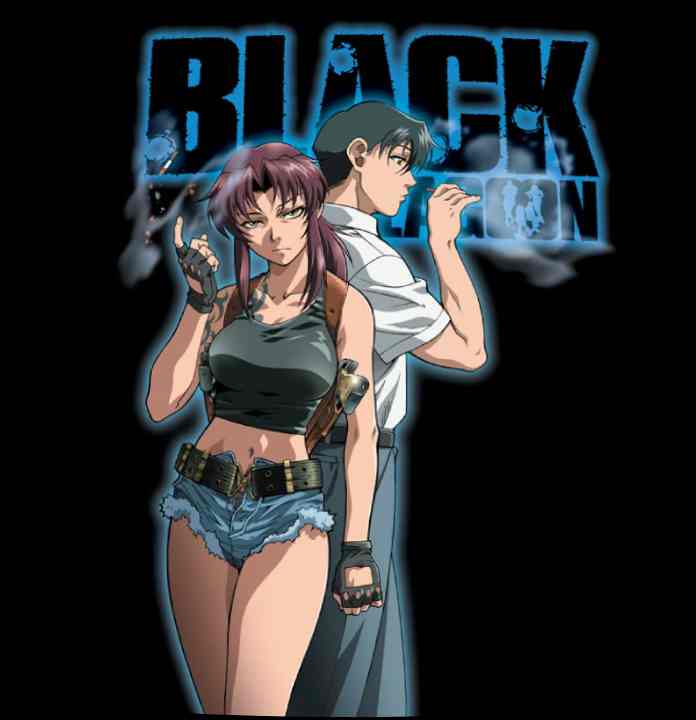 This story follows a team of mercenaries known as the Lagoon company, who smuggled goods around the seas of Southeast Asia. The team takes on a variety of missions, which involves violence, combat and battles. 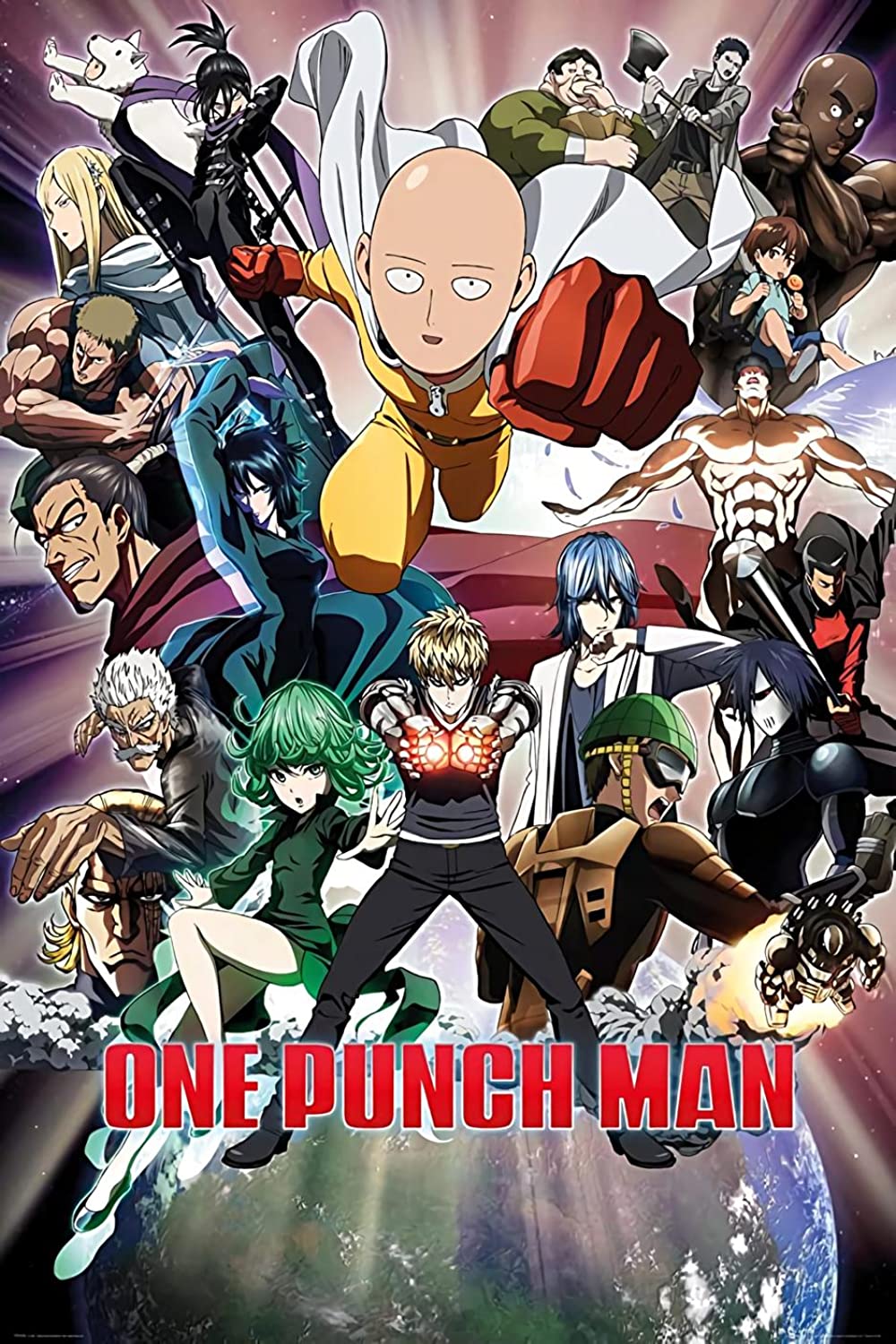 Saitama is the most average, lifeless man you can possibly think of, however he holds a huge secret. He's actually a superhero, so strong to the point that every promising candidate beats the bones out of them in one punch. Can he find at least one worthy opponent? 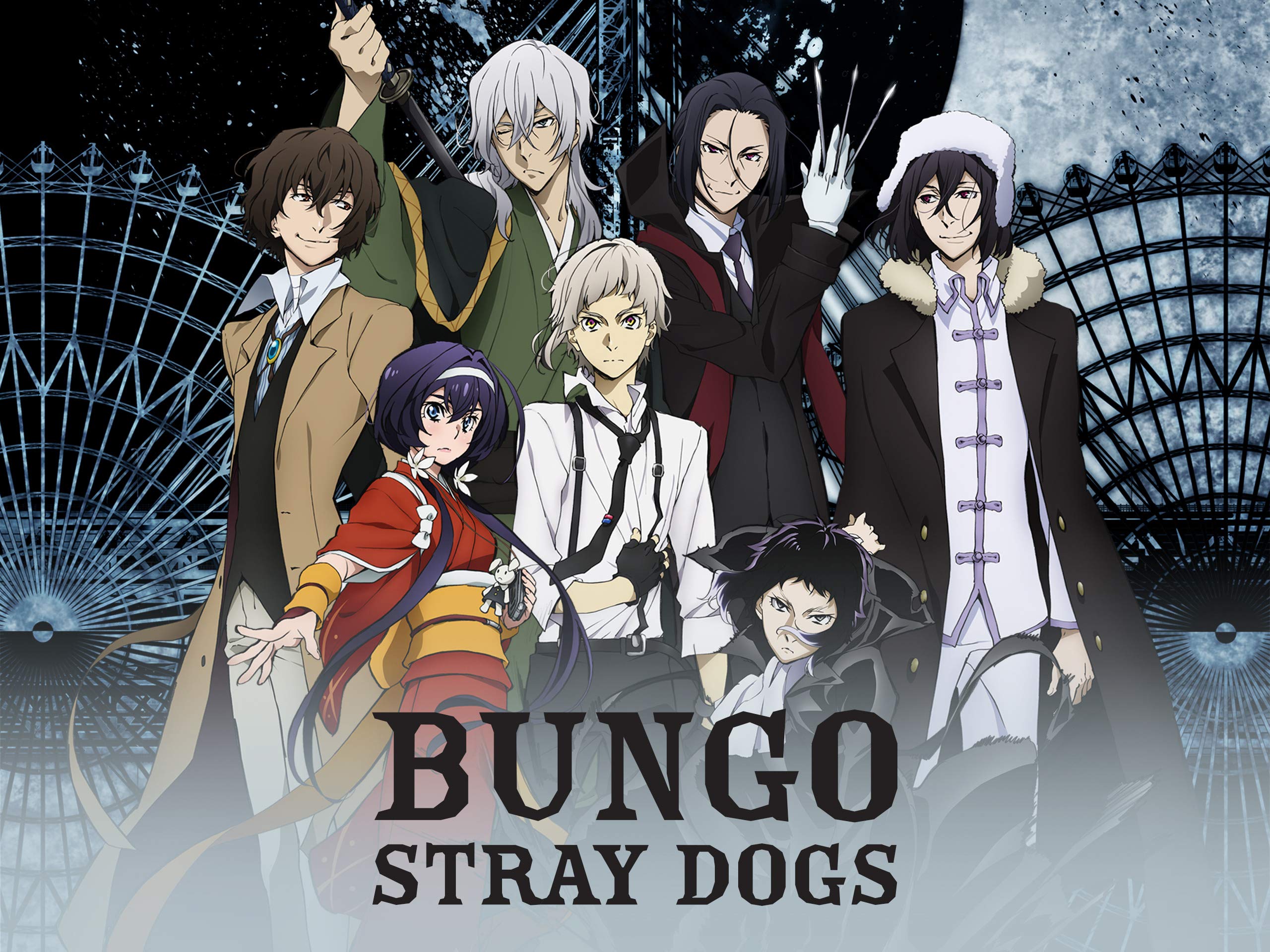 After Najkajima Astushi gets kicked out of his orphanage,he has no place to go with no food. He, then gets rescued by a man who was attempting suicide in the brink of starvation. His life then starts revolving around super natural powers, tracking down a tiger and solving cases that are too dangerous for the military or police. 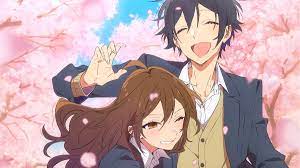 A friendly, academically achieving high school Hori has been hiding another side of herself. She is overloaded with work, and does not have many opportunities to socialize outside of school. However, Miyamura is seen as an intimidating person, hopeless of studying. These polar opposites cross paths outside of school, and eventually share their hidden sides of themselves growing with friendship, perhaps more?

#Book Review The Old Man and The Sea

While Rowing on Begnas...