Unconditional love for Nepal and want to be a Nepali

Aiming to scale the highest peaks of seven continents

A team of three foreign and Nepali women have been working for the welfare of street dogs for a while now. Last year when German tourist Daniela Dris noticed that the condition of street dogs in Kathmandu was worst, she decided to do something for them. She collaborated with Julia Kreps from Poland and Ritu Thapa from Nepal to form a group.

This group of women is working to send Nepali street dogs to foreign countries for adoption. Ritu said they had already sent more than two dozen street dogs to different countries like Canada, America, and Germany, and they are planning to send one and half dozen more in the near future.

The trio first started the good deed with a campaign that offered street dogs for adoption by interested families in Nepal. Julia said, “Though many families adopted the dogs, we later found that some families were not taking care of their pet. So, we decided to send the dogs to foreign countries where they can have proper care and facilities.”

Injured street dogs are first taken to veterinary hospital for treatment. Animal Nepal, community dog welfare organization, has been helping for the treatment of the street dogs. After their regular checkup, the photos and videos of the street dogs are uploaded on Facebook page named ‘Don’t Panic Nepali Dog We Will Find A Home’ where interested people can contact to adopt the dogs.

Danila said, “I someone shows interest in adopting the dogs, we do not simply give the dogs away. We carry out a thorough research of the clients’ financial background to check if they can afford to pet a dog. Only after interviewing the interested ones, we decide if the dogs can be given away.”

Ritu said though it costs a lot to send the dogs to foreign countries, they try their best to manage. “Some people pay the transportation expenses, but most don’t. So we sometimes ask our friends who are going abroad to take the dogs.  There are more than 22,000 street dogs in Kathmandu Metropolitan City and about 30,000 inside the Kathmandu valley. 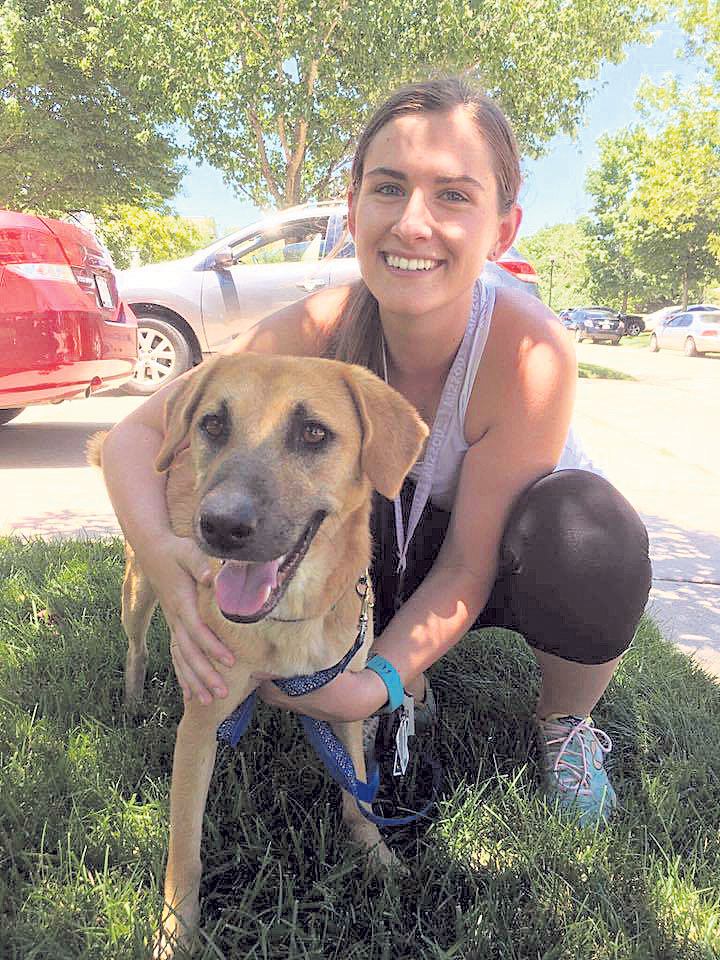