World Cup Qatar 2022 Qualifiers: Nepal to play against tough opponents in second round 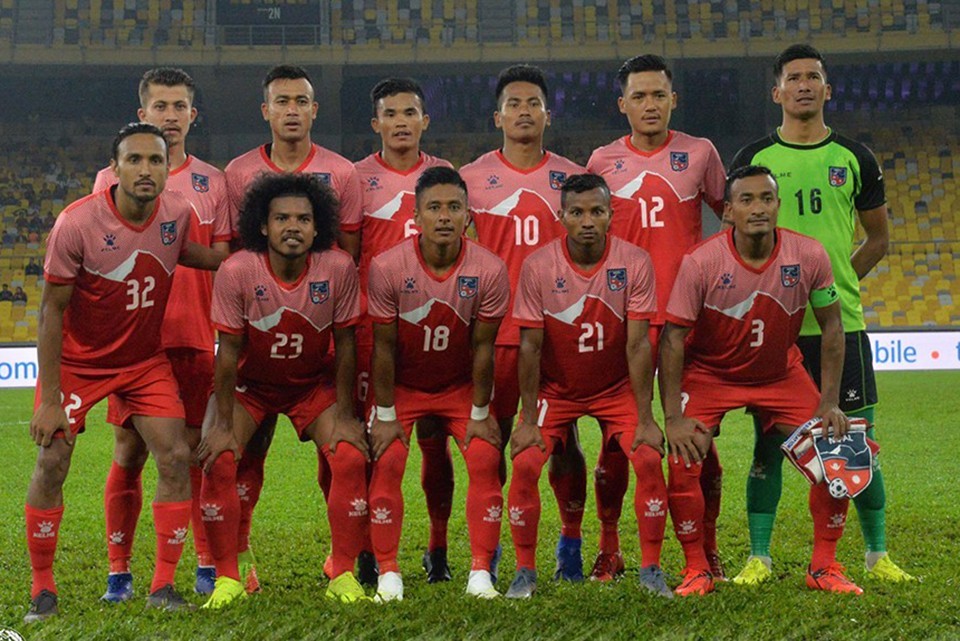 KUALALUMPUR, July 17: The draws for the second round of Asian qualifiers for the FIFA World Cup, 2022 was held in the Malaysian capital this afternoon. The 2022 world cup will be held in Qatar.

Nepal has been grouped with Kuwait, Chinese Taipei, Jordan and Australia.

Nepal is the lowest ranked team in the group.

Nepal will play four matches at home and four away matches. However, All Nepal Football Association  has not confirmed its home ground yet.

The group winners and four best runners-up (12 teams in total) will advance to the third round of Asian World Cup qualifying.Those 12 sides will also automatically qualify for the 2023 Asian Cup, with the next best 24 teams competing through a separate qualifying competition to determine the remaining sides that will take part at China 2023.

KATHMANDU, Sept 24: After failing to win none of the first two of the total three matches, Nepal’s chances of qualifying... Read More...