Women in Bangladesh face a flurry of online attacks 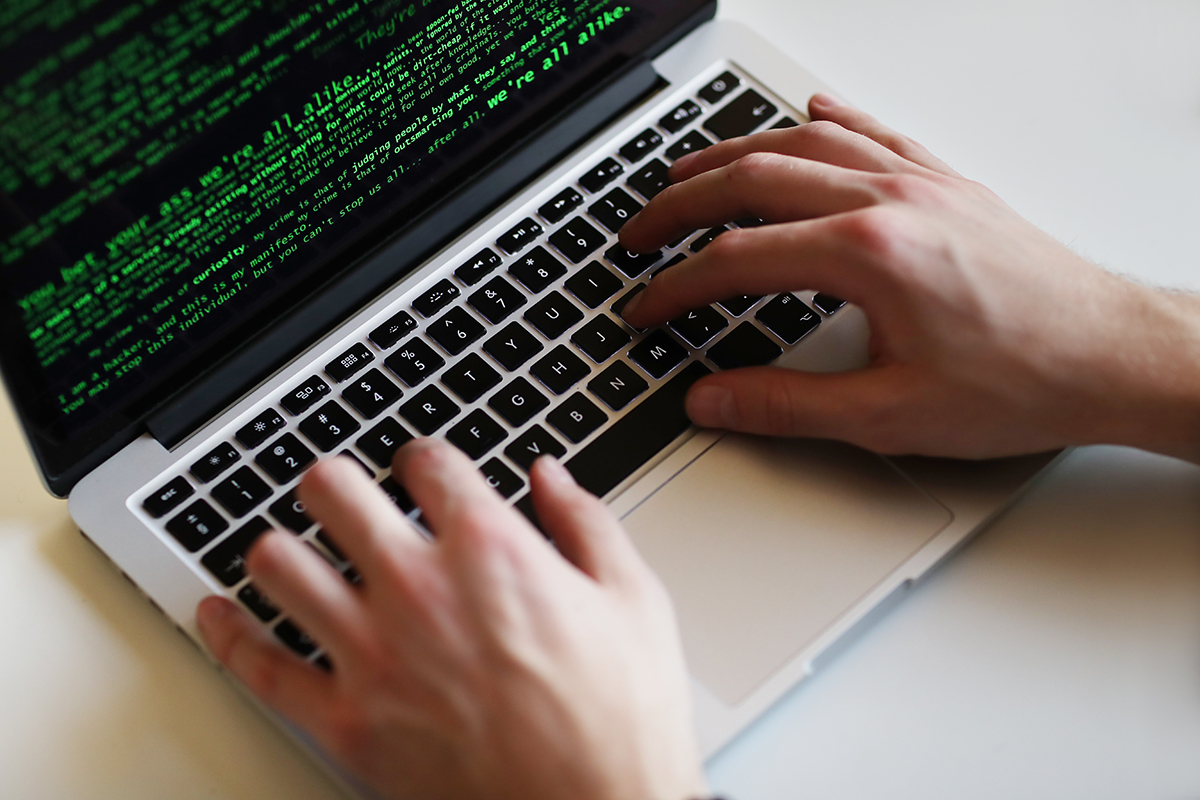 It is impossible in all probability to find a woman who has not been sexually harassed online even once, but try finding one who had sought legal recourse for it under the Digital Security Act, and one would realise it is quite akin to finding a needle in a haystack.

Amina is one such needle. A final year student at University of Dhaka, she had taken the step to file a case under the Act against the person who sexually harassed her online in 2020. But she is still waiting for something, anything, to happen. She requested anonymity to avoid reprisal.

“On October 20, 2020, a male junior who was barely known to me from my department misbehaved with me on Facebook over a comment. He was not on my friend list. He personally knocked me demanding to know what my problem is, and most importantly, he asked me a question which triggered me to the core: “Does your fiance know that you do stuff like this?” He further uttered gender discriminating statements, questioned my religious beliefs,” narrated Amina.

“In spite of all his insulting, demeaning and gender derogatory remarks, I continued the conversation respectfully, stating again and again that he cannot talk to me like that. “Do this again if you have courage left, I will show you what I am capable of'',” the guy threatened Amina.

She went to the Shahbagh police station two days later and filed a general diary stating that a person committed an offence against her, a violation of Section 25 (A) of DSA.

Section 25 (a) of this Act states that, if any person, through any website or any other digital medium, intentionally or knowingly transmits, publishes or propagates any data-information which he knows to be offensive, false or threatening in order to annoy, insult, humiliate or malign a person, then such act of the person shall be an offence.

This is the section that dozens of journalists have been sued under for what they write or publish, and this is one of the multiple “offences” of cartoonist Ahmed Kishore and writer Mushtaq Ahmed, both of whom were allegedly tortured in custody.

And while journalists, cartoonists, writers and free-thinkers have been arrested at the drop of a hat under the DSA for making “offensive” social media posts (whether the offence is perceived or real), real offenders like sexual harassers slip through.

“I had to go to the cyber crime department where the police officer sat me down with my harasser, and then mocked me in front of him, for wanting to proceed with this case. He said ‘People are left with no work during this corona period. Thus this is happening. Why do you want to tarnish your university's name at the court? Please rethink’,'' narrated Amina. As the officer made light of the situation, her harasser smirked.

She was directed to the lower court to file a petition, requesting for the investigation to begin, on November 15, 2020. Her petition was accepted and she was told that the investigation report will be sent to the police station within a week. “There has been no news regarding that case.  It has been 113 days and I am waiting to know what will happen next,” said Bushra. She is in the same class with the person she had taken legal action against.

The sexual harassment of women online is of epidemic proportions, and women have had little recourse except to accept it as the price to pay for speaking up, for exerting their presence, for existing on social media.

As activists say, at no time is the abuse more apparent, than when women hit the streets to seek justice for gender-based violence -- an equally overpowering wave of online trolls hoist their keyboards.

In the beginning of the year, a horrific incident of rape and murder of an English-medium student left most respectable consciences reeling.

When the deceased’s teenage classmates -- mere school-children -- left their books and desks to hold up banners on Dhanmondi road number 27 and demanding justice, a barrage of adult men jumped on their photos, videos and posts.

“Is this not the ***** who had gone to group study? She was voluntarily raped, so why is she asking for justice?” wrote a man beneath a Facebook photo of a young girl holding up a placard saying “My body, my choice”. A few hundreds rushed in to support the sentiment.

“Yes it is your body, your choice, but only in your room. If you come to protest in a public place, then you will be caned,” said another man. 74 people left supportive “reactions” on his comment to show their solidarity to the man who just threatened to publicly cane a girl-child.

On YouTube too, the comment sections of the videos of the protest are littered with threats of rape; too numerous to document, too violent to ignore.

Online attack occurred when protesters were demanding justice for the woman gang-raped in Noakhali, last year in October. As women marched and occupied the streets, day -- and night -- the harassers yanked it up a notch.

“In just a while they will start selling their bodies,” said one commenter beneath a livestream of women occupying the street from the National Parliament on October 14, 2020. “You will show your chests and walk about and we won’t rape? Learn how to dress first,” said another.

“The online public space is an extension or another version of the physical public space. Being online for women, means the same thing - violence or fear of violence,” said Umama Zillur, founder of Kotha, an organisation that has been pushing back against gender-based violence on social media, by inciting, and engaging in dialogues.

“Sharing personal photos and other  information online and encouraging violence has also been another tool used against women activists. We need a democratic environment and social climate, where there is freedom of expression and accountability for those in power if we are going to try and create a safe space for women online. The DSA hasn't meant safety or justice for women,” she added.

Data from the Cyber Crimes Tribunal shows that 1,228 cases were filed under the Digital Security Act since the inception of the law in October 2018. Judging by the number of cases filed and the barrage of harassers active on social media, it can be gleaned that women are in fact not using this law to protect themselves.

“If there is a hundred cases, about 35 percent are filed by women trying to The special public prosecutor of the Cyber Crimes Tribunal Nazrul Islam Shamim, pointing out that women seeking justice is in fact a relative minority. The tribunal could not provide any specific analysis on exactly how many of these cases were by women trying to protect themselves from online abusers, and how many have succeeded.

Singer-celeb-actor-development worker, Rafiath Rashid Mithila is quite definitely one of the most sexually-harassed women in this country’s cyberspace, and to her, the Digital Security Act is as useless as a tail.

Ever since her publicised divorce from another well-known musician, online sexual harassment has made up a majority of the publicity she receives on social media.

“How many cases can I file? At the rate I get harassed, I would need the cyber crimes department to handle my social media accounts. I only sought legal help when someone I know was hacked and certain private photos were leaked all over social media. But other than that I have not filed any cases,” said Mithila.

“I actually outlined the punishments afforded by the law in a Facebook post hoping to convey the seriousness of the crime being committed, but the harassers trolled that post too,” she remembered.

“The law is there, but the implementation is not. If there were a few exemplary cases of justice, the others would get scared. They do this because they know they can get away with it,” she added.

Mithila is bracing herself for a new challenge -- how to protect her seven-year-old daughter, who she fears will soon face the abuse that her mother faces, simply by extension.

“My daughter knows how her mother gets attacked. She is being taught about cyber harassment from this age, and how to deal with it. It is hard. We get upset when one person says something negative about us, and now there are thousands saying all this,” stated Mithila.

COVID-19 cases skyrocket in the Kathmandu Valley
13 hours ago

Minister Shrestha announces not to take government facilities
9 hours ago

COVID-19 cases skyrocket in the Kathmandu Valley
13 hours ago