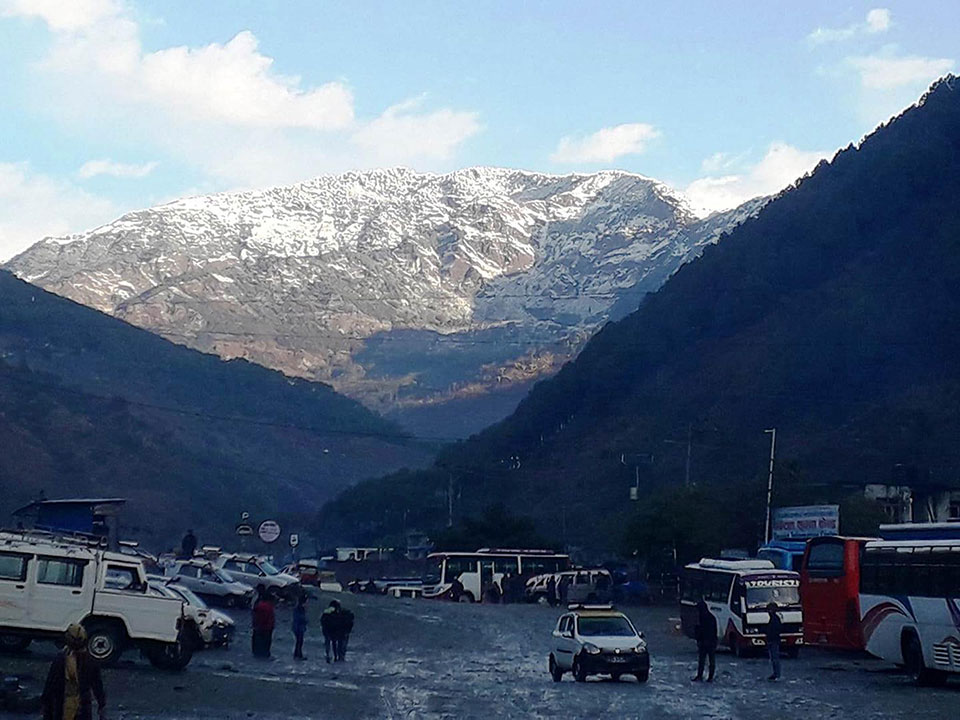 KATHMANDU, Jan 26: With the rainfall taking place across the country this week, the hilly belts in different districts have witnessed snowfall.

Five years after, snowfall has occurred today in Dahapani and the adjoining areas in Kathekhola Rural Municipality-4 in Baglung district. With the continuous rainfall from Friday afternoon, snowfall took place during the night hours blanketing the entire hills in Thandanda, Shivalaya, Ghodabandhe, Karlem, Lekhani and other sites with snow.

With the snowfall, the farmers have expressed their happiness hoping good yields of winter crops including potato, wheat, barley and others.

Likewise, normal life is affected in upper belt in Parbat district following the heavy snowfall. Snow as high as three feet is piled in Lekhphant, Shalija, Banskharka, Kyang, Bhuktangle, Hampal, Panchase, Dahare and Chisapani in the district. Local residents said that the district witnessed such a heavy snowfall at the gap of many years. Snowfall in different parts of the district since last night has afflicted the normal life. Various villages in the upper belt in the district have witnessed snowfall, affecting people’s movement and daily activities, according to locals.

However, normal life in Bajura and other districts of Sudurpaschim Province is affected following the incessant winter rain and heavy snowfall.

With the heavy snowfall, connectivity between the lower and upper belts in Bajura district is disrupted, affecting the life in upper belt in the district badly. The vehicular movement along the Martadi-Kolti road section has come to a halt due to heavy snowfall, Deputy Superintendent of Police Uddhav Singh Bhat said. 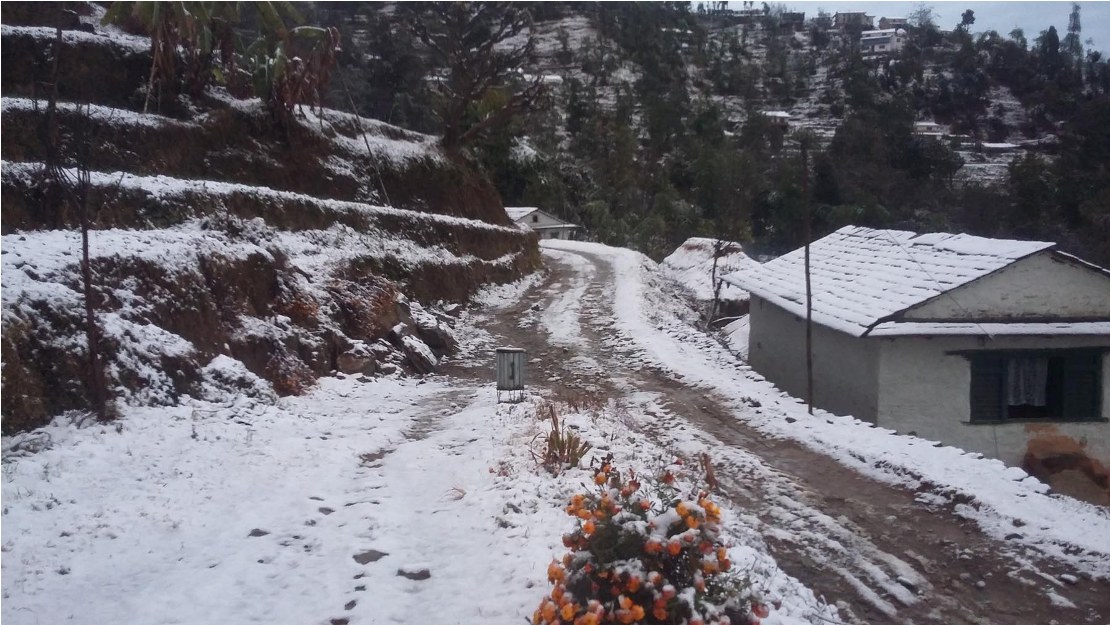 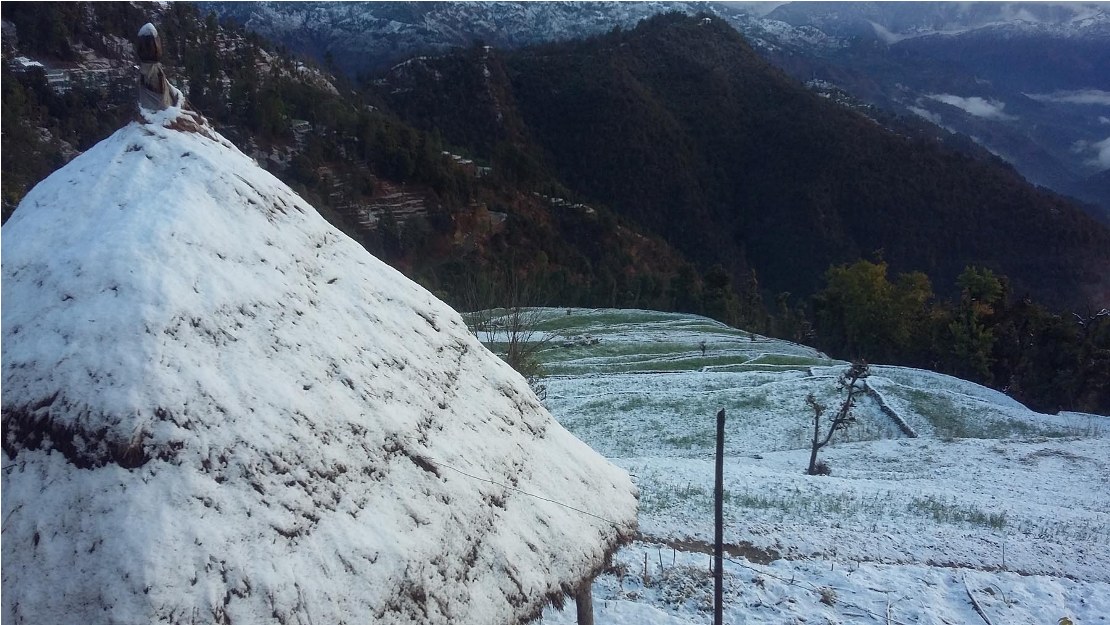 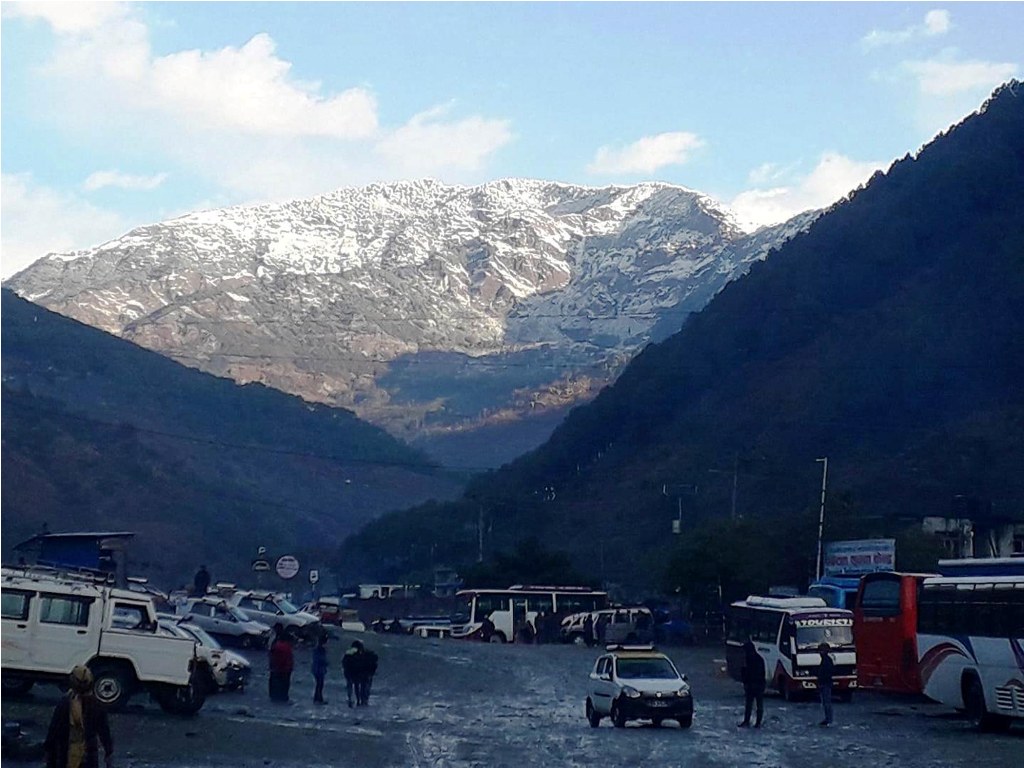 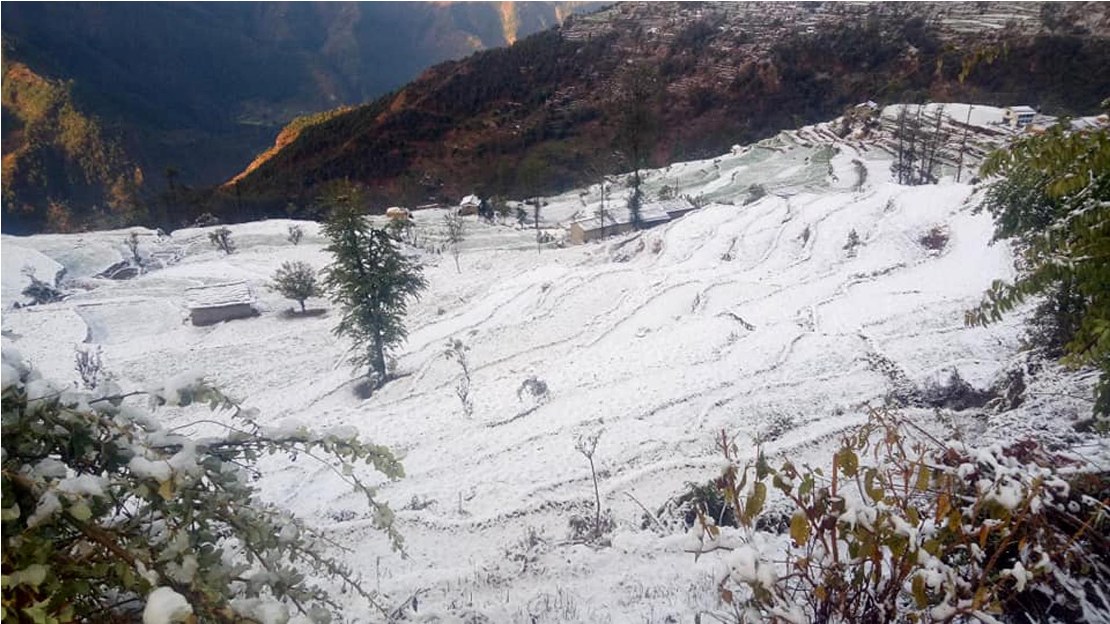