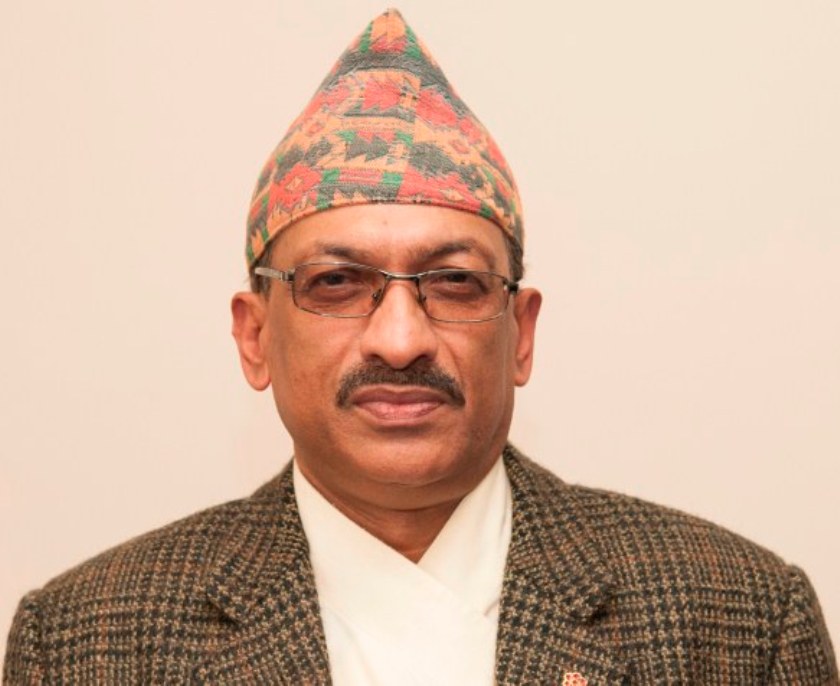 KATHMANDU, Feb 25: Nabin Kumar Ghimire, chief commissioner of the Commission for the Investigation of Abuse of Authority (CIAA) on Sunday said that the anti-graft body is probing the high-profile corruption cases including the multi-billion rupee wide-body aircraft purchase scam. The CIAA chief also said a special team is investigating the bribery case involving one of its former commissioners, Raj Naarayan Pathak.

Speaking at the parliamentary Sustainable Development and Good Governance Committee, the CIAA chief Ghimire assured that the probe team assigned to investigate Pathak's involvement in taking bribe will come up with concrete outcome in a couple of days.

On the wide-body aircraft procurement scam, the anti-graft chief said the investigators have already started interrogating the officials accused in the scam. “Since the investigation is underway, it wouldn't be contextual to elaborate on the things in details,” said Ghimire requesting the lawmakers not to push him to divulge the details of the case.

A report prepared by a parliamentary sub-committee had concluded that the embezzlement of Rs 4.35 billion had taken place while purchasing two wide-body aircraft for Nepal Airlines Corporation and implicated several government officials including existing Tourism Minister Rabindra Adhikari.

Pathak, who had resigned from the position after media exposed his involvement in the bribe case, is also under the scanner. Informed sources say a probe team is studying recorded audio and video conversation between the accused and the bribe giver.

Pathak has been accused of receiving Rs 7.8 million from Lambodar Neupane, chief of the college management committee of Nepal Engineering College.

KATHMANDU, July 20: The Commission for Investigation of Abuse of Authority on Friday said that investigations into the notorious Lalita Niwas... Read More...