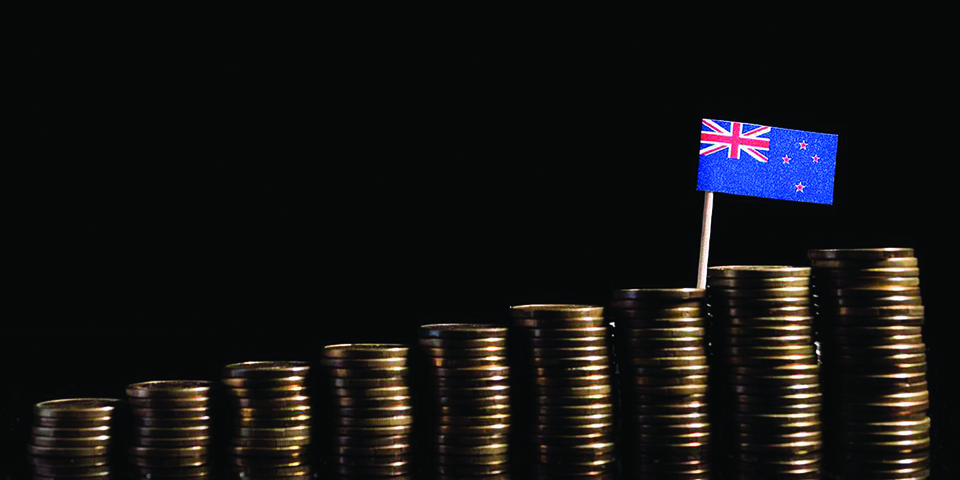 GDP remains the single best indicator to guide government policies. Ignoring it in favor of alternative measures of wellbeing is likely to lower people’s overall quality of life

ALLINGE, DENMARK – New Zealand is being lauded for introducing the world’s first Wellbeing Budget, which aims to shift the focus from GDP toward the “wellbeing of people.” Those with a grudge against the GDP indicator— in particular greens, who blame economic growth for harming the environment—see this as an exciting new opportunity to stop chasing dollars and start caring about people.

The pursuit of higher GDP is easy to malign. The measure was invented during the industrial era, and includes many things that are obviously not beneficial. As Robert F. Kennedy pointed out a half-century ago, GDP “counts special locks for our doors and the jails for the people who break them,” yet “does not allow for the health of our children, the quality of their education, or the joy of their play.”

Yet GDP nonetheless remains the single best indicator to guide government policies. Ignoring it in favor of alternative measures of wellbeing is likely to lower people’s overall quality of life.

True, New Zealand’s new focus on wellbeing feels right: the government will spend more on key priorities such as mental health, for example. But unless its entire economic pie grows— as reflected in higher GDP—New Zealand will have to cut back on other important priorities. Without more money to spend on desirable policies, only good intentions will remain.

GDP matters first and foremost because economic growth has lifted more than one billion people out of extreme, grinding poverty. One recent study of 121 countries showed that the average incomes of the poorest 40 percent of the population grew as fast as overall national incomes over the past four decades. Increasing GDP therefore helps the world’s poorest.

Furthermore, higher GDP helps to improve education, because countries and parents can afford better teachers and more educational resources, and enable children to remain longer in school. This is why countries with higher GDP per person generally score better on the United Nations Human Development Index (HDI), which measures longevity, education, and the standard of living.

Increases in GDP per person have dramatically reduced malnutrition around the world over the past three decades. Economic growth has also allowed poorer people to use cleaner fuel for heating and cooking, and to access infrastructure services such as water, sanitation, electricity, and communications.

The manifold benefits of economic growth are not limited to the world’s poorest countries. Richer economies, too, have further improved their HDI scores in recent decades as continued GDP growth allows their citizens to lead better lives.

There is even a strong correlation between GDP per person and a country’s environmental performance on a wide range of indicators. Indoor air pollution, for example, is one of the world’s biggest environmental killers, claiming millions of lives each year because poorer people burn dung and wood in the home. But as societies get richer, people can afford cleaner technology. In 1990, indoor air pollution caused more than 8 percent of all deaths worldwide; now the figure is nearly half that.

Of course, different countries can spend GDP in slightly better or worse ways. For example, Greece scores higher on the HDI than Russia, although it has about the same GDP per person. But countries have only a tiny amount of leeway, because available resources matter so much: both Greece and Russia rank higher on the HDI than Brazil and China, which have lower GDP per person, and much better than Tanzania and Mozambique, which are even worse off.

Perhaps most important, GDP per person is very good at capturing subjective wellbeing, which is at the core of human welfare. When researchers compared per person Gross National Income (GNI, a close cousin of GDP) with five alternative “beyond-GDP” indices, GNI predicted subjective wellbeing better than most of the other measures did—and the only one that slightly outperformed it relies on a complex array of 50 indicators. The researchers concluded that “economic activities and the affluence they create actually do make life worthwhile for a huge majority of people.”

The truth is simple: more money buys more opportunities. New Zealand’s focus on wellbeing may have the best of intentions. But if GDP does not increase, the government will have less money for its grand schemes. And compared to what it could have had, the country will have less overall wellbeing, worse environmental performance, and weaker human capital.

What will succeed GDP?

GDP may be toppling from its throne, but there is a long way to go before another composite indicator is... Read More...