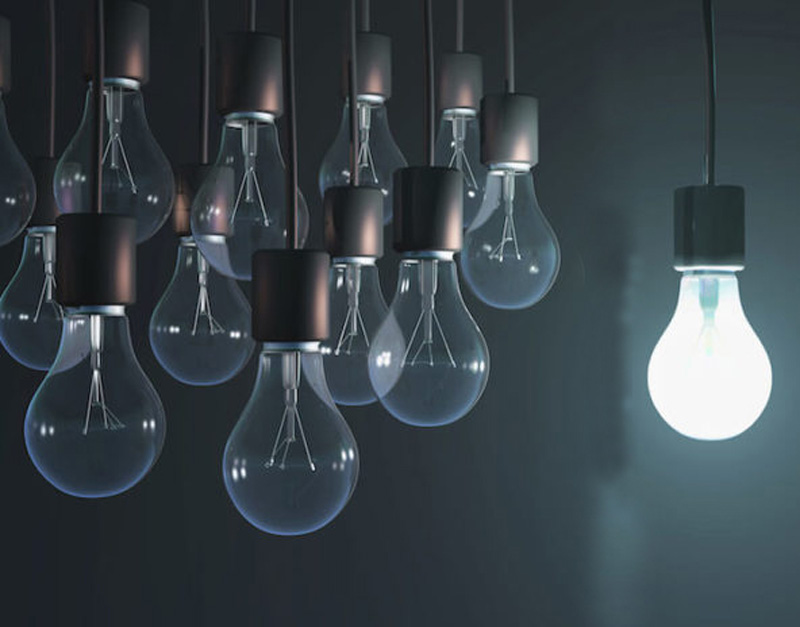 If our businesses fail to note how the ground has shifted in Nepal, soon there will be nothing left for them to stand on
I would be a blind optimist if I weren’t nervous about the absence of business leadership and the future this absence portends.

Many of the pieces that were to be the foundations for new Nepal appear to be aligning: a new constitution, local elections and broad commitment for provincial and central elections. Even with all the remaining challenges—and there are plenty of them— at least politically, there appears to be a palpable sense of purpose.

As these pieces of change come into focus, the biggest risk to continued progress in Nepal emerges from an odd quarter: Nepali businesses.

Nepali big businesses—not the small and medium enterprises or mom-and-pop shops but the large, formally organized dominant firms—now present the biggest risk to the country’s political, social and economic progress. Although such large firms represent a small fraction of the overall economy, they are best organized, best represented and most dominant. To a large extent, they oil the machinery of small and medium enterprises and the diffuse informal sector.

Nepali businesses have not changed with times. Forget changing, they seem unable to even acknowledge the changes that have swept the country over the past two decades.

Nepali businesses continue to demonstrate the same underlying ethos, operating philosophy, approach and strategy as if they are still in the heydays of the Panchayat raj where social-exclusion was tolerated, where a singular lord presided, where everything was top down and where the state was supreme.

Nepali businesses must now challenge long-held beliefs in order to modernize and catch up with where Nepal is today.

It’s win-win
Nepali businesses operate with the premise that if someone wins, everyone else loses; if someone gets something, no one else can have it. Today’s Nepal is different.

Decentralization and federalism are enabling multiple and simultaneous opportunities.

There is enough to go around—the pie is big enough for everyone. The only thing missing now is the ability of business leaders to look beyond their narrow zero-sum game.

The premise of zero-sum game has had large negative impact on Nepal. It has fuelled political polarization, encouraged corruption, strengthened political-business collusion and deepened political interference.

Big businesses form a small clique. This is partly understandable: most big businesses have reached where they are today due to their historical positions of power. In the old era, these positions could have been sustained within that clique.

Nepali businesses are small, in part, because they have remained insular, sticking by their old hierarchies, ethnic relationships and traditional beliefs.

Opportunities for women in business remain poor and caste and ethnic divides are strong as ever. By continuing to operate within traditional lines, the business economy resembles a series of independent vertical silos differentiated along ethnic lines—one for Marawaris, one for Newars, one for Bahuns and Chhetris, and so on.

Instead of being at the vanguard of social change, the independent vertical silos of the business-economy is fuelling communal polarization and slowing down evolution of a unified Nepali identity.

Pray, no politics
Many large businesses continue to rely on political leverage for their success. The differentiator among Nepali businesses isn’t often the underlying idea or even its offerings but the strength of its political cover. Firms are often getting ahead not on the merit of their business but on the back of political patronage.

The use of political influence for business gains hampers progress. The relationship between media and business is problematic as there is greater willingness now to leverage mass media for business and political gains. These relationships are often openly promoted, and with troubling impunity. There is no effort to push back.

Political brokerage for business gain encourages political interference. The disturbing fact isn’t just that this is occurring but that political influence is widely accepted as a necessity in the business community.

In the past, when power was centralized, it was important to cosy up to the state. But with recent political changes, you would have thought businesses would challenge the centralization of power in the state and seek genuine rule-based liberalization.

Unfortunately, business competition has been reduced to a competition for state power. The net result is political instability, fuelled and financed by business interests.

Nepali business leaders will often respond to such critiques with a standard response that the state is failing, that regulatory certainty doesn’t exist or that regulations are bad. Such defensive responses are now meaningless.

Nepal is in a unique moment in its history. The state is only just coming into existence and rules of governance are only just being formed. We are still busy figuring things out.

Businesses know that they can’t expect high level of regulatory or political maturity.

You can regulate a business on health, safety, standards, accounting rules, etc. But you can’t regulate it to have a soul or understand the underlying aspirations of the country. That calls for business leadership.

Business leaders need to do more than just spend their days counting the money they make. They need to step out and feel the aspirations of an explosive young country. They must demonstrate a sense of responsibility to the place from which they profit.

The absence of business leadership does not just indicate that some idealism is lost. There are real risks.

Heart for it
One, in its absence, the role of the state in business will increase. If businesses can’t help Nepalis realize their aspirations, there is no choice but for the state to step in. But we also can’t afford to return to an era of nationalization and state-owned enterprises.

We need to move to a more progressive era of liberalization. But for that, businesses must demonstrate that they have the heart to deliver, not just for themselves for also for the sake of their country.

In pockets across Nepal, you can see elements of that insurgency taking shape. New political parties and interest groups are beginning to coalesce around this ideology. If businesses don’t take account of how the ground has shifted, in a few years there will be nothing left for them to stand on.

We cannot afford another insurgency. To avert it businesses must reorient themselves to serve all of Nepal.

KATHMANDU , March 13: The sixth edition of SAARC Business Leaders' Conclave, which is being organized by the SAARC Chamber of... Read More...

KATMANDU, Dec 14: Business leaders have said that the private sector was ready to join hands with the government and other... Read More...

Body of 33-year-old found in Balkot
15 hours ago