What makes you a lefty? 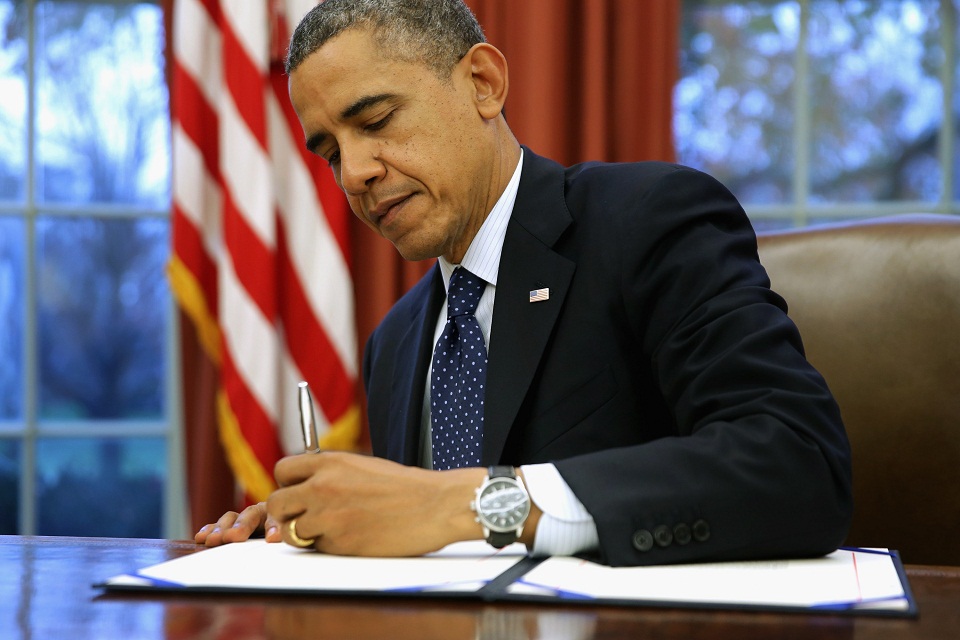 According to the scientists, the left-hander’s possession of right-brain to left-side wiring gives them increased spatial awareness, and the capacity to think and react quickly to objects in three dimensions. These skills serve batsmen well in negotiating a cricket ball approaching them at a high pace. In cricket, left-handed player is a well sought-after attribute. Now you must be thinking, why they are different?

They are different, not just because they are left-handed. There is more to it. Their thought process works differently. As you are aware right-hand is controlled by the left side of the brain and is in charge of speech, language, writing, logic, math, and science. Left-hand is controlled by the right side of the brain, responsible for music, art, perception, and emotion. Simply put, a right-hander's brain organization is usually rigid whereas, a left-hander's brain is more flexible. People think that left-handers are more creative, but there is not enough evidence to prove that left-handed people are more creative than others. Similarly, they are not right-brained either. Let us say left-handers are special people.

Left-handers are constantly adjusting to the world of right-handers with equipment, appliances, and tools meant for right-handers. Including the awkwardly made chairs at school that have an extension of a table attached to it. These people feel awkward using their 'ultohaat' while eating at a social gathering or writing in class or even doing puja. In our culture left hand is not considered auspicious. Unless you are a leftie, people neither like being given things from your left hand, nor receiving anything with their left hand. The left hand is not preferred for puja, receiving 'prasad', writing, or eating food as it is considered unclean.

In many cultures, left-handedness is still considered "sinister." All this cultural baggage not only frustrates left-handed children but also their parents. Children for not understanding the supposed implication of using right hand instead of left; and parents, because they think they failed to teach their children to use their right hand as their dominant hand. They perhaps tried relentlessly to change their child's habit, finally giving up, thinking: "What difference does it make which hand they use?"

Generally, life is difficult for lefties, but this is not always a disadvantage. Some of them learn to use both hands. They are ambidextrous. The world is geared to right-handed people. Like buttons on jackets, jeans, doorways, desks in school. So, to make life easier lefties learn to use their right hand. Studies show left-handed students excel at architecture, music, and math. Lefties also have quite an advantage in sports like fencing: left-handers win more matches than right-handers. Similarly, in boxing, left-hander fighters can often be frightening for their opponents. Other sports like cricket and tennis allow southpaw plenty of advantages. Famous tennis players like John McEnroe and Rafael Nadal are successful left-handed tennis players.

Given the opportunity, left-handers are also good at public speaking. After all four out of past seven US presidents are left-handed, including Barak Obama and Bill Clinton. Closer home, Indian cine icon Amitabh Bachchan and his son Abhishek are both famously left-handed. That is not the end of the list. Some of the greatest artists, including Leonardo da Vinci, Michelangelo, and Rembrandt, were also left-handers. After this discussion, you may be thinking when children become left-handed.

Well, children choose to become lefties as early as seven to nine months. While growing, they use both their hands as their brain switches between the use of left and right hand. This is not an indication that a child will become ambidextrous (able to use both hands). Nor does it indicate a child's preference for either hand. So the natural question is: When do they show signs of hand preference?

Under normal conditions, children make final distinction only after they start school. Along with this comes the frustration of not being able to use everyday items like scissors, cameras, rulers, computer mouse, and watches, mass-produced for right-handed users. Rest assured, the majority of these children become ambidextrous as they grow, differing only when it comes to writing. As parents, it's up to us to try and make life easier for them. We can help increase their comfort by switching the settings on computers to make a mouse of cursor more leftie-friendly. In some developed countries, there is already more investment in things for left-handed people like scissors and smudge-free pencils and pens.

So, parents must be wondering why are some people left-handed while most people are right-handed? This is still a mystery. Simply put, left-handers are born that way. So the smart thing to do would be to get used to it and let your child feel proud of being different. They will definitely face plenty of challenges in the right-handed world, but these challenges when overcome will make them stronger. Ultimately, they will love being different.

In this world everything is competition. So, being a leftie is an asset because lefties are more competitive and less cooperative, and being competitive will get them far. They are also good at video gaming not because they are competitive. Rather they outperform right-handers in processing a large amount of information at a fast rate. Like shooting enemies, dodging zombies, and avoiding car collisions. In real life, they are better drivers. The reason could be that because cars are designed with right-hand drivers in mind, southpaws have to pay closer attention in general. As a result, they are better drivers.

Finally, if I ask you "which hand do you use?" I am sure the majority of you will reply: "Right hand, of course." But have you ever wondered what it would be like to be left-handed, or if you are left-handed, to be right-handed? Why not try using your non-dominant hand for chores, for at least an hour a day. You will know the difference. I know even the simplest of things become complicated. Amazingly, there are some exceptions, as some people are ambidextrous even when it comes to writing. Like Mahatma Gandhi!

Is anti-sedition law killing journalism in the northeast?

Kishorechandra Wangkhem, 41, is one of the petitioners who have challenged the controversial sedition law in the Supreme Court. This... Read More...

JSP sacks three of its lawmakers in Lumbini Province

KATHMANDU, July 30: Three lawmakers of Janata Samajbadi Party (JSP) of Lumbini Province have been sacked from their positions. ... Read More...