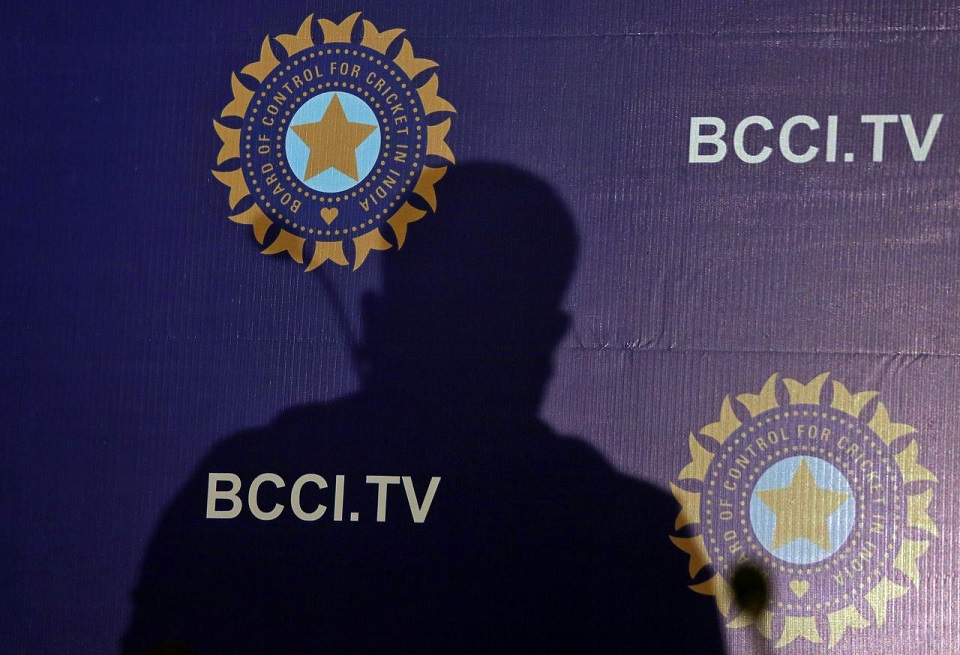 FILE PHOTO: The shadow of a man falls on a backdrop with the logo of the India's cricket board BCCI, in Mumbai, India, August 16, 2019. REUTERS/Francis Mascarenhas

NEW DELHI/MUMBAI, Aug 6: China’s Vivo will not be the title sponsor of this year’s Indian Premier League (IPL), the Indian cricket board (BCCI) said on Thursday, amid a growing backlash against Chinese companies in India.

“The Board of Control for Cricket in India (BCCI) and Vivo Mobile India Pvt Ltd have decided to suspend their partnership for Indian Premier League in 2020,” the Indian board said in a statement.

Earlier, an IPL governing council member told Reuters Vivo had withdrawn partly because of the weak business environment due to the COVID-19 pandemic and because of widespread anti-China sentiment in India following a border clash.

Vivo did not respond to a request for comment. Indian cricket board (BCCI) president Sourav Ganguly and IPL Chairman Brijesh Patel did not reply to calls and messages from Reuters.

There is growing pressure on Chinese companies in India following a border clash in June when 20 Indian soldiers were killed.

India has banned Chinese firm ByteDance’s TikTok and 58 other Chinese apps, and made approval processes more stringent for Chinese companies wanting to invest in the country.

The IPL Governing Council had in June said it would review its sponsorship deals in light of the border skirmish.

Yet its decision to retain Vivo, taken over the weekend, sparked protests by a Hindu nationalist group close to India’s ruling party which threatened to call for an IPL boycott unless the decision was reconsidered.

The BCCI was keen to retain Vivo as it would not be easy to find a new sponsor in the current economic environment, the IPL governing council member, who asked to remain anonymous, told Reuters.

The popular franchise-based Indian Twenty20 league, which could not be held this year in India because of the COVID-19 crisis, is set to be played in the United Arab Emirates from Sept. 19.