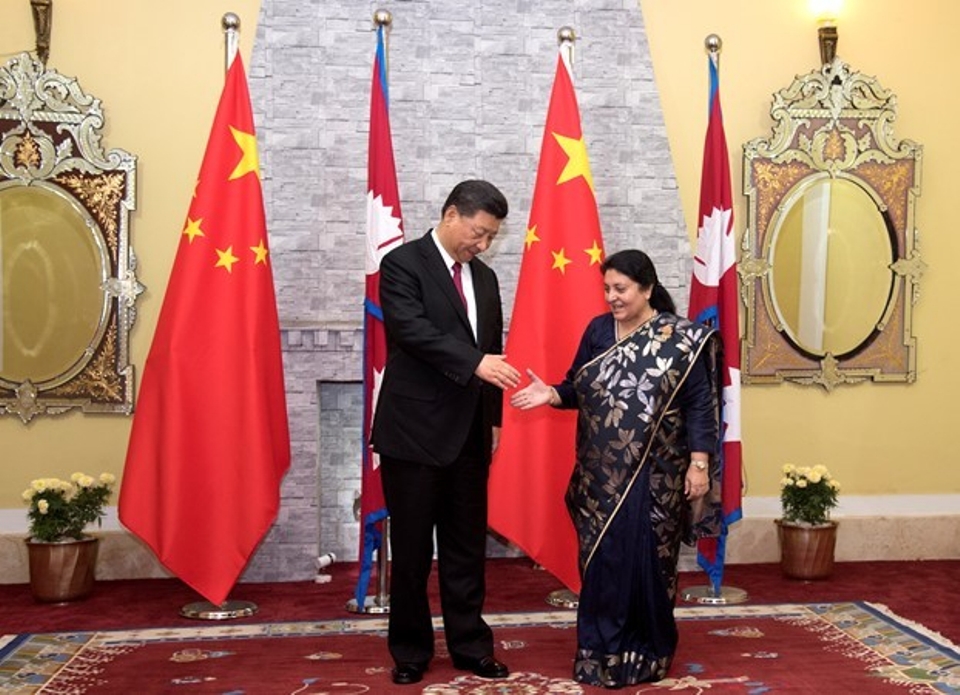 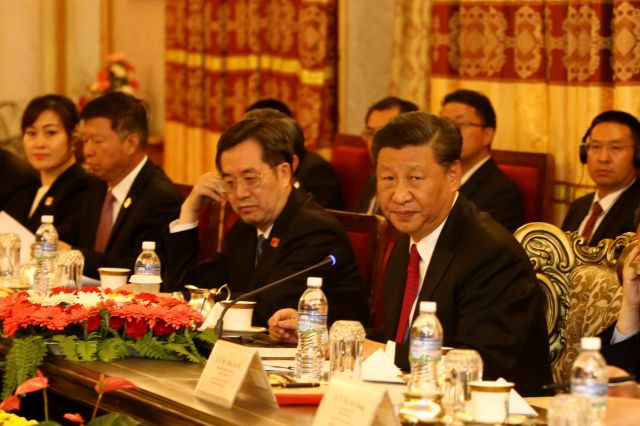 Xi who is on a two-day state visit on an invitation of President Bidya Devi Bhandari signed the Guest Book at the Office of the President. 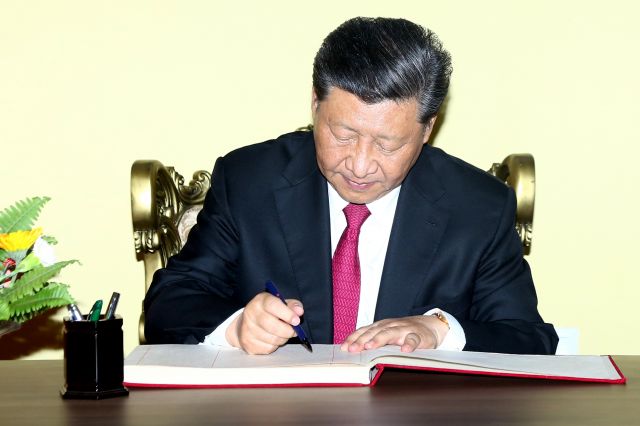 According to the Office of the President, they discussed the issues of mutual interest during the meeting.

Following the meeting with Deuba, Xi will attend a banquet hosted by President Bhandari in honor of her visiting counterpart.

Xi reached the Office of the President at Sheetal Niwas from Soaltee Hotel in the capital. 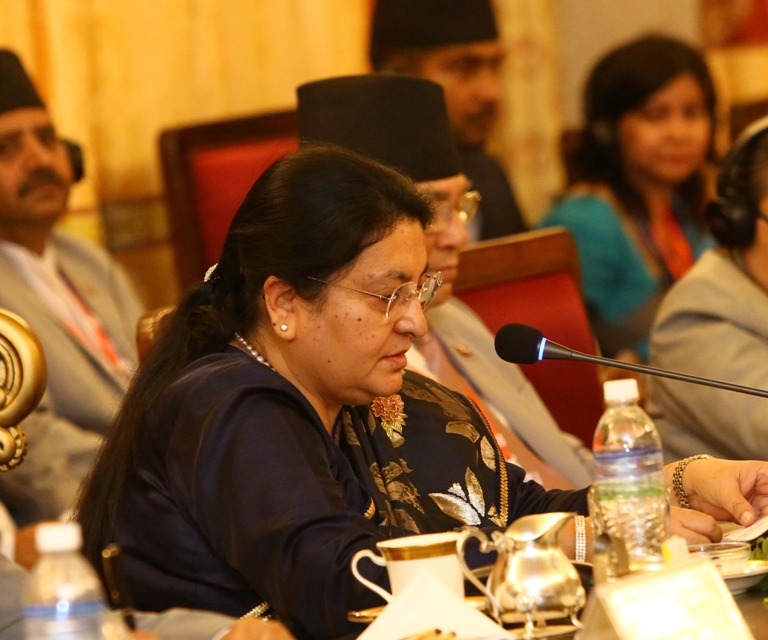 President Xi was offered a guard of honor by a contingent of the Nepal Army at Tribhuvan International Airport.

President Xi will hold a bilateral meeting with Prime Minister KP Sharma Oli on Sunday morning. They will sign a bilateral agreement on the occasion.

He will leave for home on Sunday afternoon.