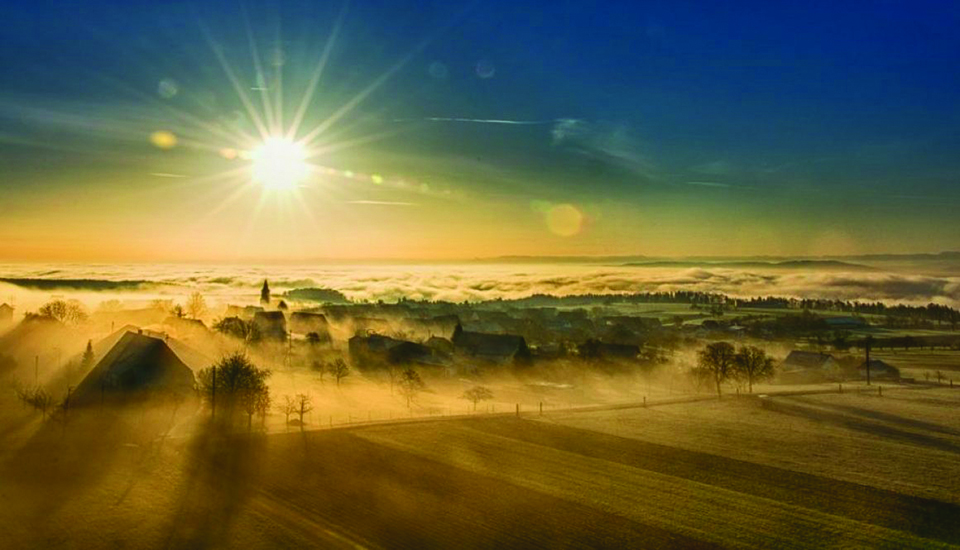 For countries separated by the Indian Ocean, Rwanda and Nepal share much in common. Both are small and landlocked. Both are ethnically, culturally, linguistically and geographically diverse and both have histories that cannot easily be forgotten. Nepali Civil War which lasted a decade cost thousands of lives and inflicted unfathomable damage to Nepal’s administrative structure and social fabric. The Rwandan genocide cost at least 800,000 lives. But what Nepal lost most during the war was the priceless time it could have used to attain prosperity. Herein lies the difference between Rwanda and Nepal: Rwandans promptly identified national priorities and went full-speed ahead in achieving their ambitions while Nepalis have not been able to identify which mode of governance would be best for its economic prosperity.

But this is no excuse for Nepal to delay economic rejuvenation because political transformation (even the most radical of kinds) and economic upliftment can go hand in hand.

The key architect of Rwanda’s transformation from the ravages of a gruesome genocide to the “Singapore of Africa” by 2020 is Paul Kagame, former military leader and current President of Rwanda. Kagame formulated “Vision 2020”, an ambitious plan launched in 2000, that aims to cut bureaucratic red tape and lure foreign direct investment, channel massive investment in infrastructure and energy and make the country Africa’s hub in medical tourism. Forget implementation, Nepal has yet to come up with a far-sighted and levelheaded national plan that spans decades. It has only come up with triennial plans with untenable goals, that, too, with little to celebrate about in terms of actual accomplishments. With bountiful natural resources like water, forests, and considerable arable plain lands—which Rwanda sorely lacks—Nepal should have been doing much better.  By tapping monumental tourism opportunities, Nepal should have been in the same rank of Thailand, the Maldives, and Japan at least in terms of attracting tourists. This, we know, is not the case.

Rwandans were killing their friends and neighbors until few decades back. But they have stood together to build better Rwanda. Nepal, too, was enmeshed in a decade-long civil war which killed thousands and displaced even more. Though the warring parties have safely come into mainstream politics, vestiges of that dark era still lurk. This has come in the way of economic upliftment.

The semblance of stability which we are enjoying today should be exploited for pushing through economic reform agendas and comprehensive long-term plans. Nepal can reap massive benefits by tapping into its hydropower potentials and exporting it to neighboring, energy-starved countries like India and Bangladesh. Generating more clean energy would be a necessary first step away from carbon energy and would contribute to realizing government’s aim of electrifying 20 percent of all vehicles by 2020.

Nepal’s eastern hills are highly suitable for tea and coffee farming—both with markets of 44.3 billion and a 100 billion US dollars globally. Nepal’s boundless tourism sector has, for long, been one of the pillars of its economy. With the the help of robust advertising and connectivity, it could be a game changer for Nepal. Most countries create fabricated attractions to lure visitors—casinos, gilded shopping malls, hotels atop islands. Fortunately for us, our pristine hills, majestic mountains, and exotic fauna, is god given. We should be blamed if we fail to deliver.

Upon closer examination of Kagame’s blueprint for a prosperous Rwanda, goals of “Vision 2020” are tenable within the timeframe. It doesn’t envision Rwanda becoming a high-income country or Africa’s largest manufacturing hub (though possible, but not within the stipulated time). Instead, “Vision 2020” focuses on issues like human development, agricultural reforms, good-governance, and infrastructure development. Rwanda has successfully cut its elaborate labyrinth of red tape and has come 29th in the global “ease of doing business” index. As a result, it has become the darling of investors in the continent.

According to World Bank statistics, although Nepal has improved drastically from 2003 in terms of doing business, it is still embarrassingly behind Rwanda. For Nepal to increase foreign investment, it should ensure political stability, simplify regulations and registration, cut procedures, simplify procurement and construction permits, expand connectivity, provide uninterrupted power supply, rationalize taxation, and protect property.  Nepal’s dizzying maze of bureaucracy befuddles homegrown Nepalis. How will it help in luring foreign investment?

While it is important to dream big, as with every journey, Nepal should start with baby steps. Akin to clamping down on transport syndicates, the government should curb unhelpful unions that stifle businesses. Scores of industries have fallen prey to unionization and have been forced to close. Second, Nepal should invest heavily on the most precious asset any country possesses—its human resource. Women empowerment through education, health care, and political participation makes a lot of difference. Rwanda has the highest number of women parliamentarians. By putting women in power, a country is better attuned to not only emboldening women, but everyone else, since women are mothers and wives and can better relate to plights of greater society.

Like Rwanda, Nepal can ensure energy security by promoting clean energy. This will also enable Nepal to cope with possible future blockades from India, our sole supplier of oil.

To prove that Nepalis are generally warm, kind-hearted people, Nepal should emulate Rwanda’s “Umuganda”, an end-of-the-month activity in which the citizenry and government officials come together for community services like cleaning. A major source of pollution in Nepal is plastic, and by banning them, Nepal would cut its emissions.

Nepal need not look far to the countries like Singapore and Switzerland for inspiration. Every country has to figure out its own course of modernity. There is no single, universally successful path for all countries. Nepal should create policies specific to its circumstances. Rather than outlandish projects that serve populism to win votes, Nepal’s planning establishment should focus more on the basics and build from the ground-up.

Being a good teacher is becoming increasingly tough. It’s even tougher when it comes to teaching modern day teenagers ... Read More...

There has been a serious breach of norms in making of provinces. Whose interest were our parties trying to serve... Read More...

Oli objects to revocation of party-split ordinance
15 hours ago