Ang Rita Sherpa, the only person to conquer Mount Everest 10 times without supplemental oxygen, was born on July 27, 1948 in Yillajung of Solukhumbu district in Nepal.

Sherpa who became an orphan in his teens was compelled to join mountaineering to support his family at the young age of 15.

He was first hired as a low altitude porter for Dhaulagiri expedition.

He first conquered the world’s highest mountain -- Mount Everest -- on May 7, 1983 without supplemental oxygen, assisting a German-American expedition.

His second conquest over the 8,848 meters tall peak was on October 15, 1984 with a Slovak expedition.

He scaled Everest, which is known as Sagarmatha in Nepal, for the third time on April 29, 1985 as an assistant to a Norwegian expedition.

His fourth ascent on Everest was in the 1987/88 season as an assistant to a South Korean team.

He climbed Everest again on October 10, 1988 while assisting a Spanish expedition.

Dubbed as Himchituwa (snow leopard) for his extraordinary feats in mountain climbing, Sherpa made his sixth ascent on the third pole in 1990 as a guide to a Nepal Army climbing team.

Sherpa made it to the peak of Everest again on May 13, 1992, while guiding a Chilean expedition.

It was on May 16, 1993 when Sherpa conquered the Chomolungma (Tibetan name for Everest) as a guide to another Spanish team.

Two years later on May 13, 1995, he guided a Russian expedition to the summit of Mt Everest. This was his ninth conquest over the mountain.

He came to the limelight after he made it to the top of the world's highest mountain for the 10th time on May 26, 1996 without using bottled oxygen, as a guide to a Swedish expedition.

He registered his 10th ascent on Everest on May 26,  1996 as a guide to the Swedish expedition.

After spending more than two decades in the mountains holding an ice axe and ropes, Sherpa started training others through his own trekking company.

He was awarded a Guinness World Record certificate on June 26, 2017 for the most successful number of ascents on Everest without using supplemental oxygen.

Sherpa was suffering from serious health issues mainly after the death of his eldest son in 2012.

In April 2017, Sherpa had undergone treatment at Neuro Hospital in Kathmandu after he suffered a brain stroke. He was also suffering from liver diseases.

Nepal Mountaineering Association was bearing his treatment costs in recognition of his contribution to mountaineering.

He passed away at the age of 72 on September 21, 2020 at his daughter’s residence in Jorpati, Kathmandu. He is survived by two sons and a daughter.

May his departed soul rest in eternal peace! May God give strength to the bereaved family to bear the irreparable loss!

KATHMANDU, Sept 22: The government has decided to perform the last rites of the legendary climber Ang Rita Sherpa, who passed... Read More... 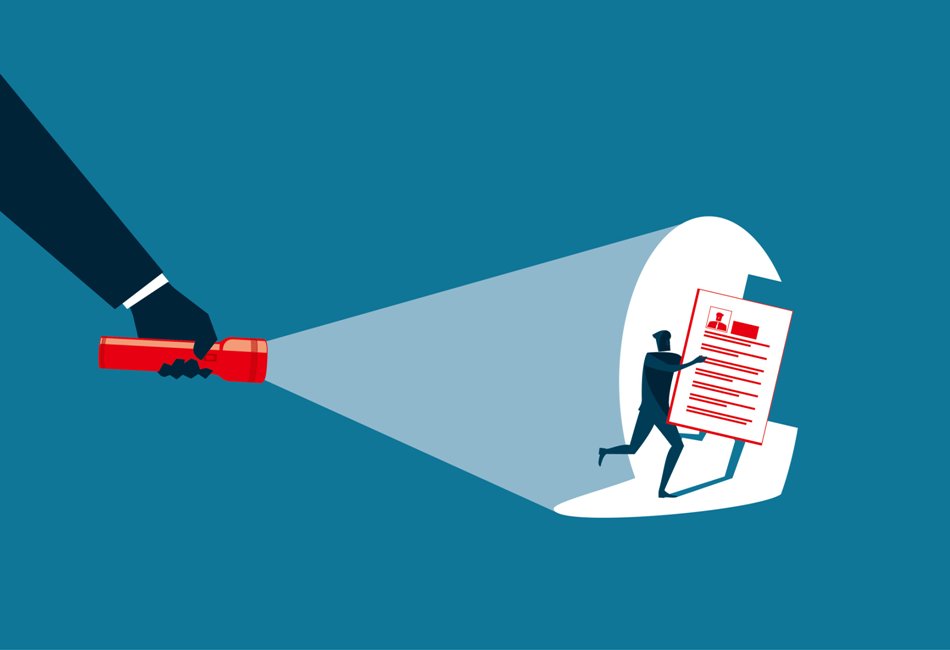