Juventus in dispute with Man Utd over move for defender 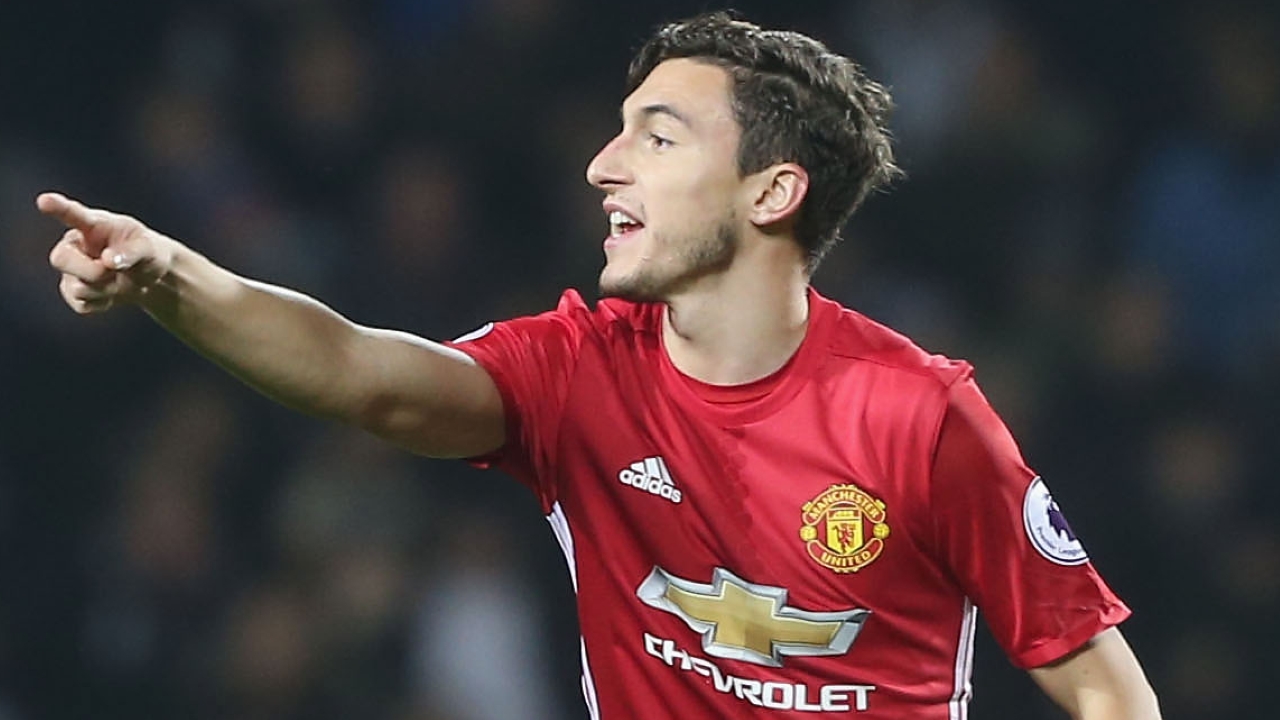 Juventus have reportedly identified Matteo Darmian as their ideal new full-back signing but cannot agree the terms of a deal with Manchester United.

With both Stephan Lichtsteiner and Kwadwo Asamoah set to leave the Turin giants on a free in the summer, the Bianconeri are in need of more defensive reinforcements.

Juventus are said to have made an opening 12-month loan bid for the 28-year-old from the end of the season, with the obligation to buy for £19.25million a year after.

However, United are not interested in any type of loan and want £26.5m in a straight cash deal, according to the report in The Sun.

Darmian is hoping for a return to his homeland, having failed to oust United skipper Antonio Valencia from the right-back spot at Old Trafford.

A move to Juve also makes sense given that Darmian previously worked with their coach Massimiliano Allegri during their short time together at AC Milan.

Roma, Napoli and Inter Milan are also said to be keen on the former Torino star, but at this stage it would appear that Juve are favourites to land the player.

David de Gea deflected the attention away from Paul Pogba with another spectacular display of goalkeeping as Manchester United came... Read More...