US Indo-Pacific Command admiral in Kathmandu 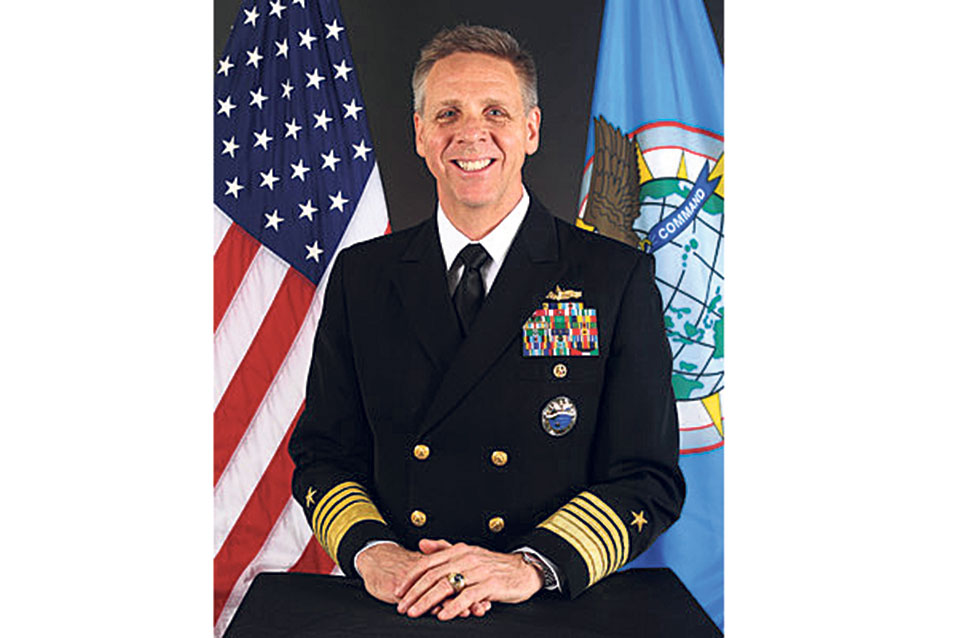 KATHMANDU, Jan 11: Admiral Philip S Davidson, Commander of the United States Indo-Pacific Command, has arrived in Kathmandu on Thursday by a special plane to meet senior leaders leadership and the chief of Nepal Army.

Shortly after landing at the Tribhuvan International airport, Davidson, commander of America’s oldest and largest military command based in Hawaii, held discussions with Nepal Army Chief Purna Chandra Thapa at the army headquarters. Thapa is heading for India on Friday to receive the title of honorary general of the Indian Army.

Without divulging the issues discussed at the meeting, Nepal Army spokesman Yam Prasad Dhakal termed the meeting as a continuation of courtesy call for enhancing relations between the two countries.

The US commander will also visit the Birendra Peace Operations Training Center at Panchkhal.

During his recent meeting with US Secretary of State Mike Pompeo, Foreign Minister Pradeep Gyawali had requested the US to help upgrade the Panchkhal training center. At the meeting that was held at the political level in a gap of 17 years, the two leaders had discussed resolving legal hurdles to procure over 6000 M-16 rifles from the US government.

Before meeting the US Army commander, Defense Minister Pokharel on Thursday evening held a separate meeting with Prime Minister Oli at Baluwatar. 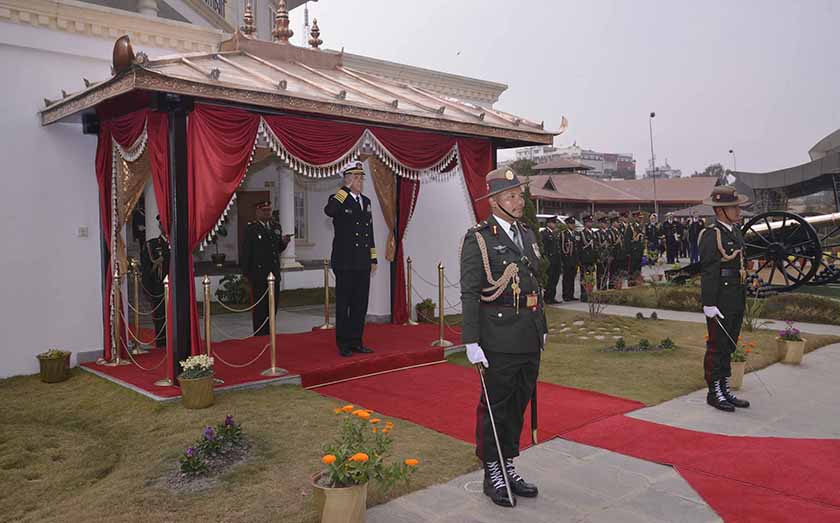 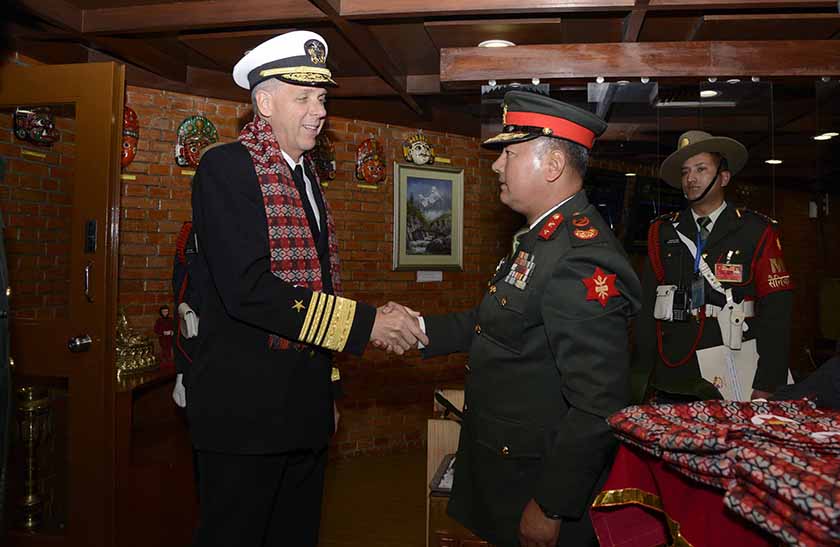