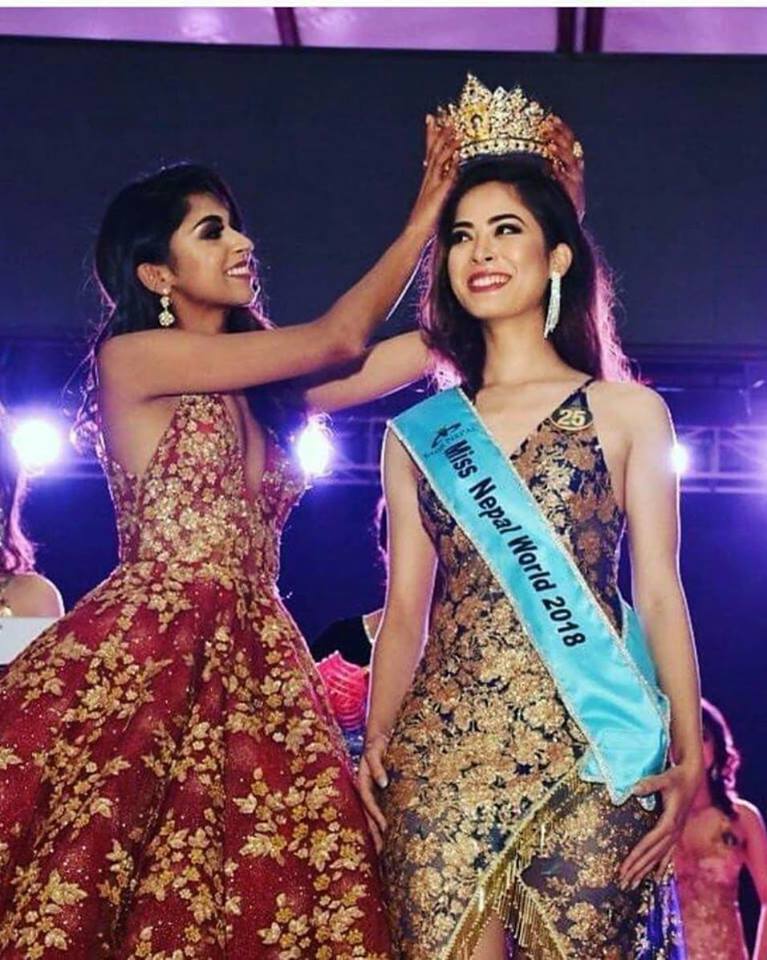 MAKWANPUR, April 24: Newly crowned Miss Nepal World 2018, Shrinkhala Khatiwada has urged the government to prioritize the pageant as it was a platform to represent Nepal across the world.

Khatiwada shared that the government needed to support the pageant the way it supported national sports.

“We are called by the name. We are recognized as Miss Nepal,” she said adding that support from the government would send positive message across the world while boosting confidence of the winners.

At a time when majority of former pageant crowns are in film industry, Khatiwada shared her interests were in the field of architecture.

“This is my passion,” she said adding, “I am poor with acting and performance. I have neither skills nor interest in the film industry.”

While the Miss Nepal didn’t clearly express her plans to join politics like her parents, she nevertheless maintained that it was essential for youths to understand politics.

“Anyone who votes without understanding politics hinders development and progress,” she argued.

“There are ample topics in the Miss World and I will see to it that I raise issues of rape, education among others to ensure a sustainable impact.”

In addition, Khatiwada shared that she’d give the best of her abilities to perform well in the global pageant. Ishani Shrestha was one of the top five contestants last year. Shrestha had also won “Beauty with purpose” title.

KATHMANDU, April 11: Srinkhala Khatiwada has won the title of Miss Nepal World-2018 surpassing other 24 contestants at the beauty... Read More...

Govt to deploy Nepal Army to guard uranium mine

KATHMANDU, July 22:  The government has decided to deploy the Nepal Army personnel to guard the uranium mine located near... Read More... 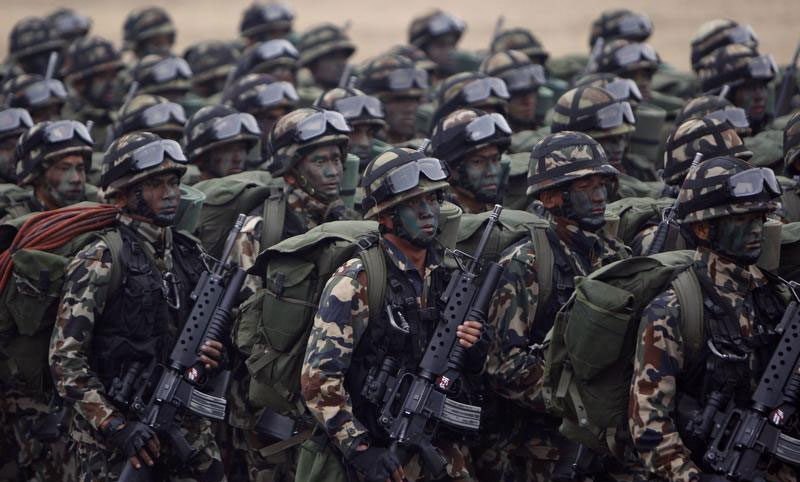 November 20 election: 84 political parties apply for registration to take part in the upcoming Provincial Assembly and HoR elections
56 minutes ago

Maoist Center and NSP jointly registered at EC
15 hours ago