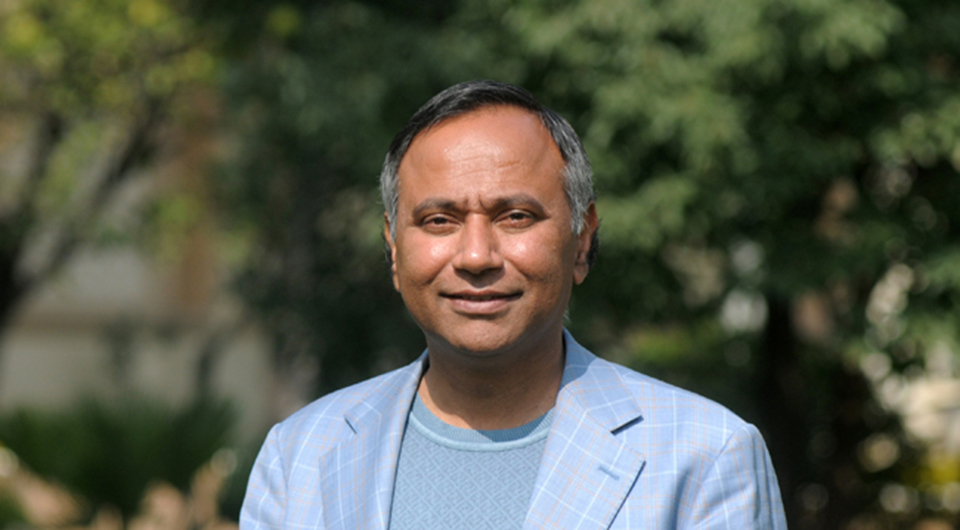 “I felt not like participating in the conference as unnatural political polarization was attempted to convert NRNA into a sister-wing," Mahato told Republica Online on Tuesday afternoon while expressing concern over growing political interference in the NRNA.

“I don’t have any reservation against politics and election, however, NRNA which is an umbrella organization of Nepalis residing around the globe must not be branded a political organization,’ argued Mahato.

According to Mahato, people associated with NRNA should not forget their responsibilities and duties towards the motherland. “I am shocked to see such an unusual polarization and unfair race in the organization which represents millions of non-resident Nepalis living in various countries around the world.”

Mahato who voiced against elections during the eighth world conference said that holding elections to choose president brings internal conflict within the organization.

In the conference that kicked off on Tuesday is witnessing some 2,500 representatives from 81 countries participating to elect a new leadership of the umbrella organization of Nepalis living across the world.