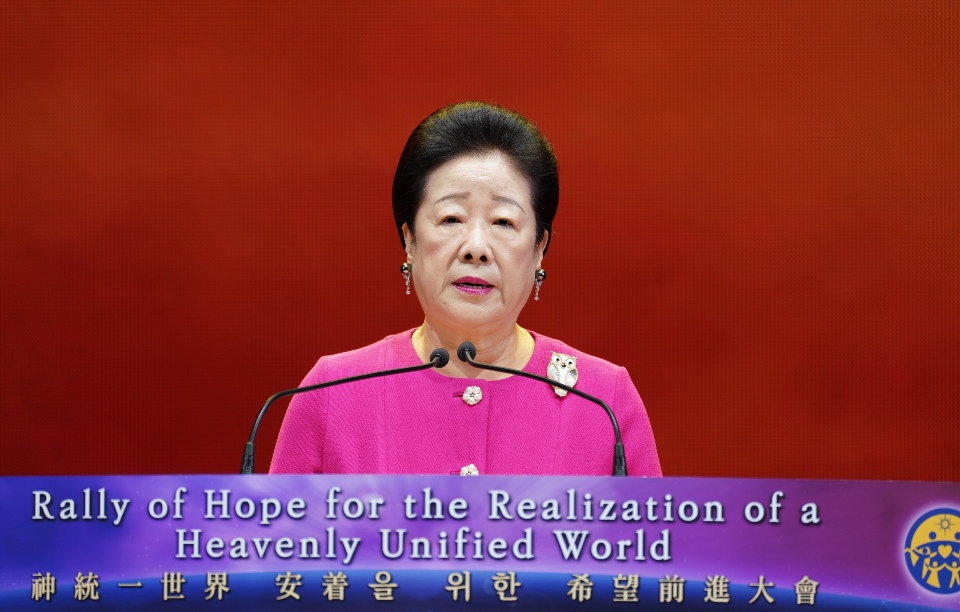 KATHMANDU, Aug 10: World leaders addressed the Rally of Hope, a virtual seminar, on Sunday, which was organized by the Universal Peace Federation (UPF).

This was the latest in a series of summits, real and virtual, held over the past two years. The virtual event brought thousands of world leaders together in search of a shared culture of ‘interdependence, mutual prosperity and universal values. More than one million people from 194 nations watched the live event, according to according to a press release issued by the UPF. "The Rally, however, was “Beyond Live.” It was a dazzling display of digital technology from the land of K‑pop where a live internet audience of more than one million people from 194 nations was held spell-bound for two-and-a-half hours on August 9, 2020. Another 90+ million people watched via as many as 70 live TV broadcasts and on various social media apps," the organization said.

Aspecial address was given by Dr. Hak Ja Han Moon, the co-founder of UPF. She stood side-by-side with her late husband of 52 years, Rev. Dr. Sun Myung Moon, and together built a world peace movement unparalleled in the lifetime of any founder. Upon his passing in 2012, she continued their shared vision. It has now expanded into a global peace movement bringing new hope and vision to millions upon millions.

In her unscripted remarks, Dr. Moon paid special attention to the importance of the institutions of marriage and family. She also mentioned that our limited life on earth was preparation for an eternal life in the spiritual world. The way forward, she narrated, was to understand and live by God’s principles of creation while on earth.

Dr. Moon ended her address acknowledging that the continued division of Korea was a major obstacle to peace.

The Sunday event hosted a set of stellar speakers from East and West, North and South. They spoke in unanimity on the importance of nations working collaboratively to overcome the aftermath of Covid-19, on the need for universal moral and spiritual values to be inculcated into our cultures, and for UPF to play a key role in moving these agendas forward. 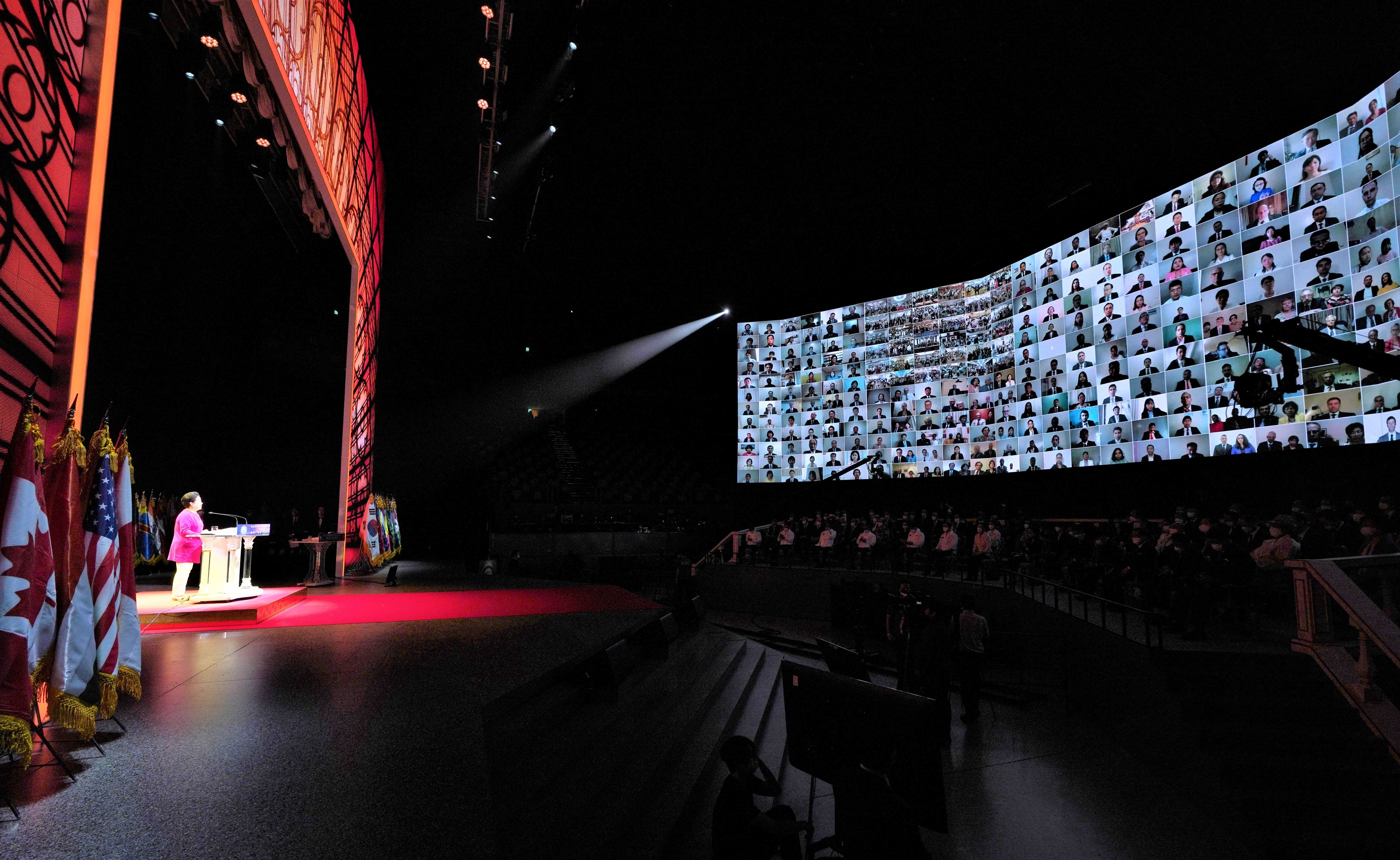 "The Covid-19 pandemic has brought unprecedented death and destruction worldwide. However, dealing with its economic, social, psychological and political aftermath will be even more daunting. The Rally of Hope provided a vision of global leadership to a world that is confused and conflicted," the UPF said in the statement.

Five more world-level events are planned for this year, according to the press release issued by the UPF. BENGALURU, Sept 7: India’s coronavirus infections surged past 4.2 million on Monday as it overtook Brazil to become the country... Read More...