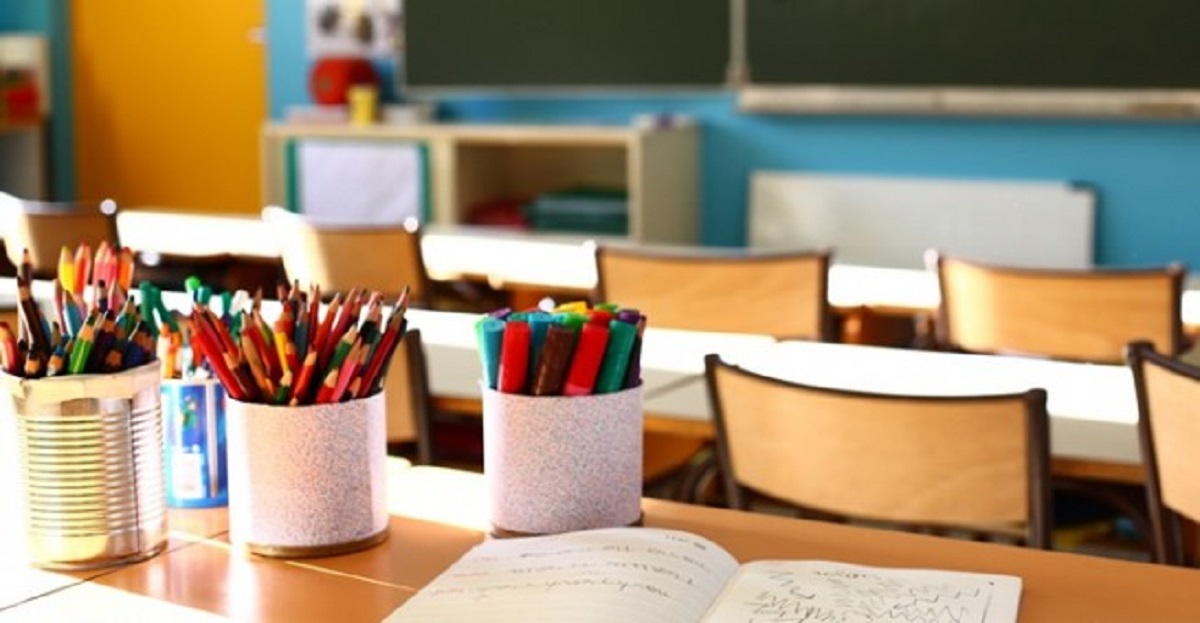 According to the schedule to operate classes alternatively, the classes of Grade III are run on Sunday and those of grades IV and V on Monday and so on.

Similarly, Temal Rural Municipality has also directed its community educational centers to resume classes physically. The rural municipality’s administrative chief Laxman Kuinkel in a statement on Friday issued a four-point directive in this regard. Teaching and learning activities physically should be carried out or classes should be held on alternative days by following the health protocols, according to the directive. Teachers should be mandatorily vaccinated against the infection. There are 41 community schools in the rural municipality.

However, the District COVID-19 Crisis Management Centre (DCCMC) has expressed its concerns over the decision of the local governments to resume classes physically. "It is not a good practice for the local units to take a decision on their own on such a sensitive issue.

A situation may arrive wherein they should take the responsibility if the situation gets worse," said Chief District Officer and the DCCMC Coordinator Shiva Ram Pokharel, adding that they would discuss the matter with the stakeholders.

There are a total of 690 educational institutions, including 587 community schools in the district. The number of coronavirus cases has been increasing lately in the district, according to available data. The district recorded approximately 300 COVID-19 cases a day as early as three weeks ago.

However, the number has now almost doubled, it is said. On Friday alone, a person died of COVID-19 while two others succumbed to the viral disease on Saturday. So far, the death toll from the deadly virus has hit 176. The total caseload has reached 12,214 with 608 active infection cases. Of the total infection cases, 11,431 have recovered. (With inputs from RSS)