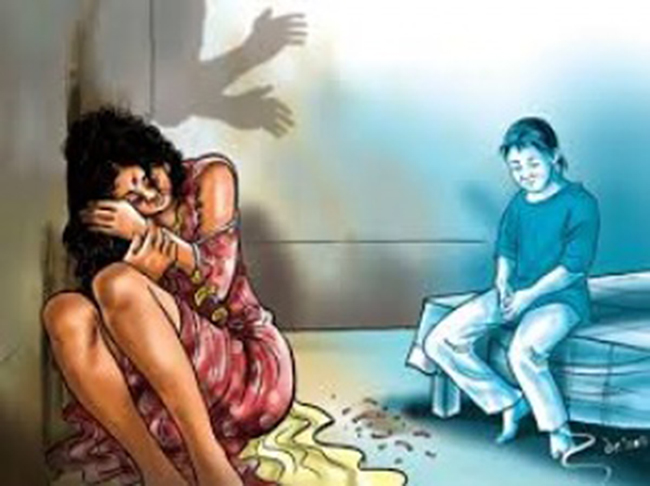 CHITWAN, July 8: Deepshila Pariyar, 11, and Deepika Sunar, 9, of Ramrajyapuri, Madi Rural Municipality-6, were found dead in a pond near the jungle area of the Badarmude River on June 3, 2017. Both had gone missing while they were on their way home from a Saturday-picnic with friends. According to Deepshila's father, Dinesh Darji, both their bodies were found drowning five meters away from one another while one of the slippers was found some distance away from the pond. Although a case was filed at the Chitwan District Court, Darji stated that he is not informed about the case updates till date. “People were supportive in the initial phase of this incident. However, it has been quite some time since I was informed about any further progress in the case,” said Darji.

Calling it an unforeseen incident, Deepika's brother Anil Sunar had filed a case on the same day when the bodies were found. Her mother Maya Sunar filed a case against five persons, accusing them of raping and murdering her daughter. The case was filed against Asal Bhattarai, Deepak Bhattarai, Saroj Bhattarai including two other persons of ward 6 of Madi Rural Municipality.

After further investigation, police filed the case under rape and homicide on July 2, 2017. Although the case was filed two years ago, the court has not been able to give any verdict as of now. Although court hearings on the case were called 23 times, actual hearings were held on the case only twice. According to its strategic plan, the court is supposed to give its verdict on the case within two years.

Information Officer Prakash Thapa at the District Attorney Office said the complex nature of the case was the reason behind the delay in the case. Although a ruling by Judge Subash Babu Puri was for detaining three of the accused, another ruling by judges Sushmalata Mathema and Rajya Laxmi Bajracharya acquitted them.

“It was suspected to be a murder case after investigations were carried out. Reports show drowning as the cause of the deaths. The bodies also had scars and blood marks on their vaginas, lips and ears,” said advocate Gangalal Koirala.

MUGU, July 18: A herdsman along with his 200 goats have gone missing in a rainfall-triggered landslide occurred in a... Read More...

Govt made extraordinary achievements in the past one year despite COVID-19 pandemic: PM Oli
18 hours ago

100 Days: Tokyo Olympics marked by footnotes and asterisks
18 hours ago
Biden set to withdraw U.S. troops from Afghanistan by Sept. 11
19 hours ago