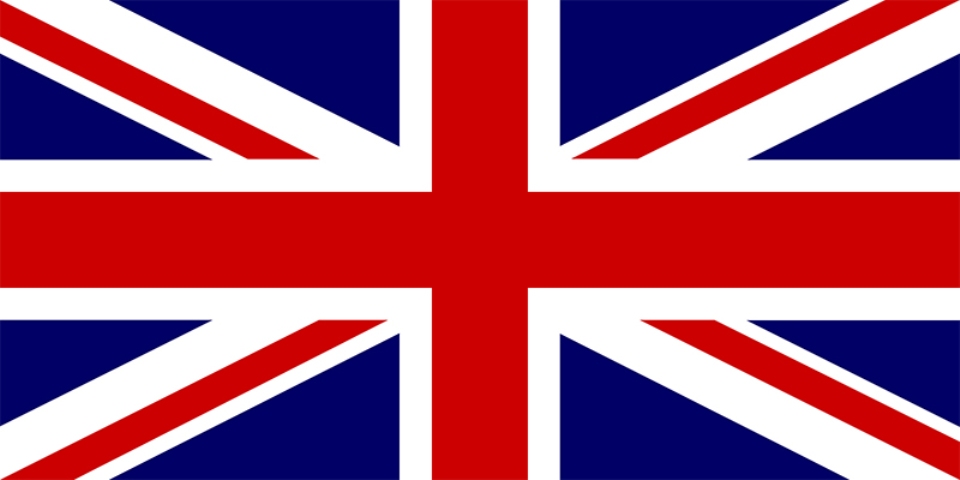 KATHMANDU, June 16: The British government has decreased the assistance budget it has been providing to the public health sector of South Asian countries including Nepal as well as other countries at a time when the world is facing the COVID-19 pandemic.

The British government slashed its aid budget by around 100 million US dollars, which it had been supporting through the International Planned Parenthood Federation. Family planning associations of 141 countries of the world including the Family Planning Association of Nepal (FPAN) are associated with the Federation.

Manager of FPAN, Dr Naresh Pratap KC, said with the British government’s decision to cut down the aid budget, the access projects being implemented by the Federation have now reached the stage of closure.

Around 120,000 people of the marginalized and risk communities, especially of humanitarian disaster areas, will be directly affected by sexual and reproductive health issues.

Dr KC shared that FPAN would continue its sexual and reproductive health service till its availability of means, resources and capacity.

American President Joe Biden had recently decided to rescind the ‘Global Gag Rule’ policy of sexual and reproductive health.  Soon after this decision, the United Kingdom decided to cut the aid budget it has been providing to South Asian countries in the public health sector.