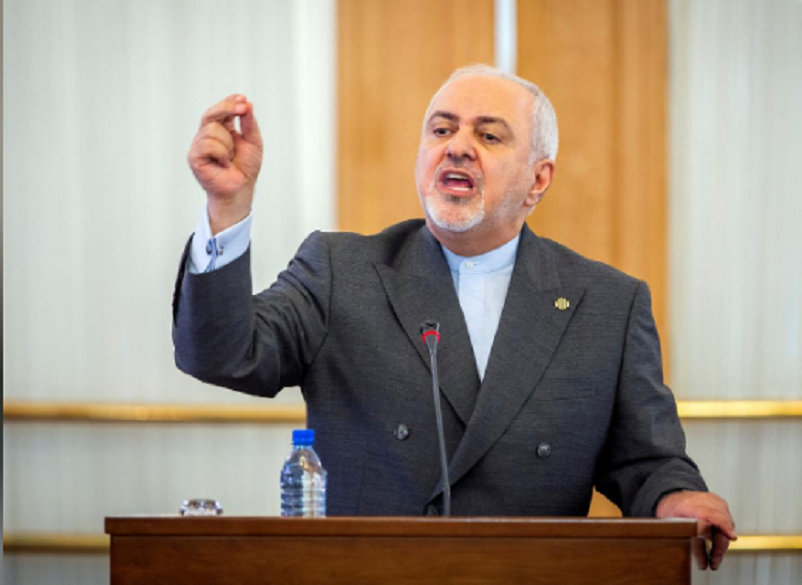 DUBAI, August 12: Iranian Foreign Minister Mohammad Javad Zarif accused the United States on Monday of turning the Gulf region into a “matchbox ready to ignite”, according to Al Jazeera television.

Oil tanker traffic passing through the Gulf via the Strait of Hormuz has become the focus of a U.S.-Iranian standoff since Washington pulled out of an international nuclear deal with Iran and reimposed sanctions to strangle Tehran’s oil exports.

After explosions that damaged six tankers in May and June and Iran’s seizure of a British-flagged tanker in July, the United States launched a maritime security mission in the Gulf, joined by Britain, to protect merchant vessels.

Zarif, in interview remarks cited by Qatar-based Al Jazeera, said the Strait “is narrow, it will become less safe as foreign (navy) vessels increase their presence in it”.

“The region has become a matchbox ready to ignite because America and its allies are flooding it with weapons,” he said.

Qatar, which hosts one of the biggest U.S. military bases in the Middle East, is trying not to be sucked into the escalating conflict between Washington and Tehran.

The tanker dispute has tangled Britain in the diplomatic dispute between the EU’s big powers - which want to preserve the Iran nuclear deal - and the United States which has pushed for a tougher policy on Iran.

LONDON/GIBRALTAR, August 15: The United States has applied to seize the Iranian Grace 1 tanker in Gibraltar commandeered by British... Read More...