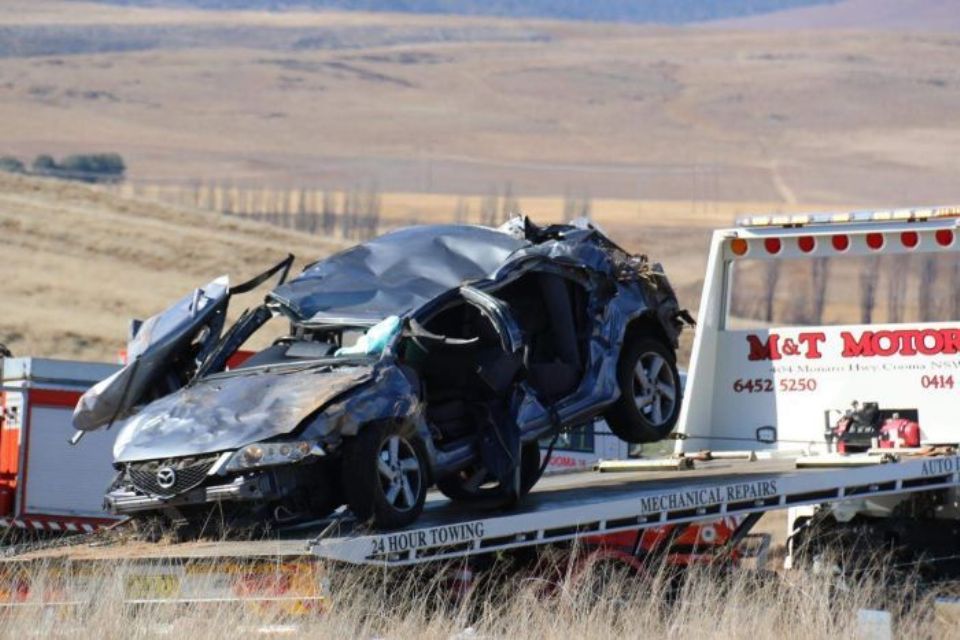 KATHMANDU, July 28: Two Nepali students died and three others sustained injuries in a road accident in Australia on Sunday morning.

Nepal's acting ambassador to Australia Durpada Sapkota told Republica Online by phone that the accident occurred when a car they were travelling in crashed along the Monaro Highway near Cooma in southern New South Wales.

The identity of the victims has yet to be ascertained, she said adding that they were the Nepali students studying in Sydney-based universities.

"We are in touch with the Australian police," Sapkota said.

Australian Police have described as "horrendous" the scene of a high-speed car crash that killed two people on the Monaro Highway near Cooma in southern New South Wales, ABC News Australia said in its report on Sunday.

"The car, carrying five people, was driving south on the Monaro Highway when it left the road and rolled near Rose Valley Road, Bunyan, about 3:40 am," the report said.

A 22-year-old woman in the back seat was thrown metres from the car after it clipped a small tree and rolled and slid about 160 metres.

A male passenger in the front seat — believed to be in his 20s — also died at the scene.

Police initially thought the female was a child but now believe she was in her 20s.

Two other 19-year-old male passengers were able to free themselves from the car and call for help, before being taken to Cooma Hospital for treatment.

One of the passengers and the 22-year-old male driver were flown to Canberra Hospital with head injuries.

"It's an absolutely tragic scene, a lifechanging situation for all those emergency services … and particularly for the occupants of that car and their families."

Inspector Green has been on the force for 26 years and said she was "mystified" why people continued to ignore speed limits and road conditions.

"This is horrendous and yet on the scene today I could not tell you how many times I had to tell people to slow down, to wear their seatbelts, as they were coming through a crime scene," she said.

It is believed at least one of the people involved in the crash is from Sydney.

Forensic officers are investigating the cause of the crash and it is not yet known if charges will be laid against the driver.

KATHMANDU, Nov 11: One Up Pvt Ltd has organized a two-day ‘Mega Australia Education Fair-2017’ that kicked off at Hotel Annapurna,... Read More...

JAJARKOT, April 17: Two Nepalis living in Australia have offered financial help to five orphans who have been forced to live... Read More...