Two hospitals in Chitwan punished for over charging PCR tests 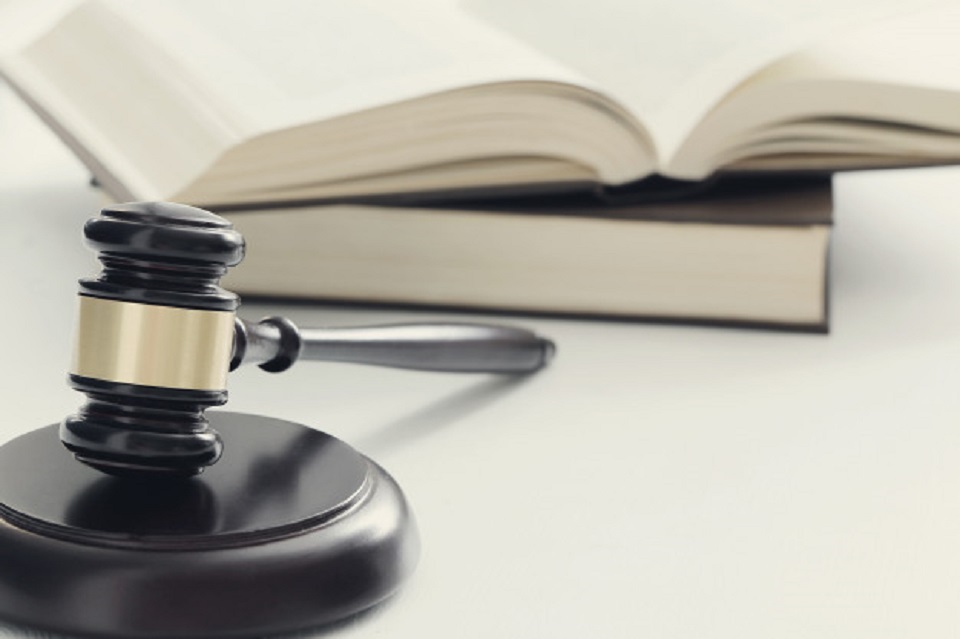 Acting on the complaints filed by service seekers, the DAO initiated the probe and found the hospitals guilty. The DAO then filed the case against the hospitals as per the Black Marketing, Social Offence and Punishment Act, 2032.

According to the DAO, the hospitals admitted wrongdoing.

According to the assistant-chief district officer Netra Prasad Sharma, executive director of BP Koirala Memorial Cancer Hospital, Dr Dej Kumar Gautam was kept under judicial custody for further investigation. He was later released on bail of 800,000 rupees. Administrators at Chitwan Medical Hospitals were also released on bail of 1,800,000 rupees.

Hospitals getting COVID-19 patients in increasing numbers, most patients do not need oxygen support

KATHMANDU, Jan 14: Unlike during the second wave of the COVID-19 pandemic, most of the patients suffering from COVID-19 infection... Read More...