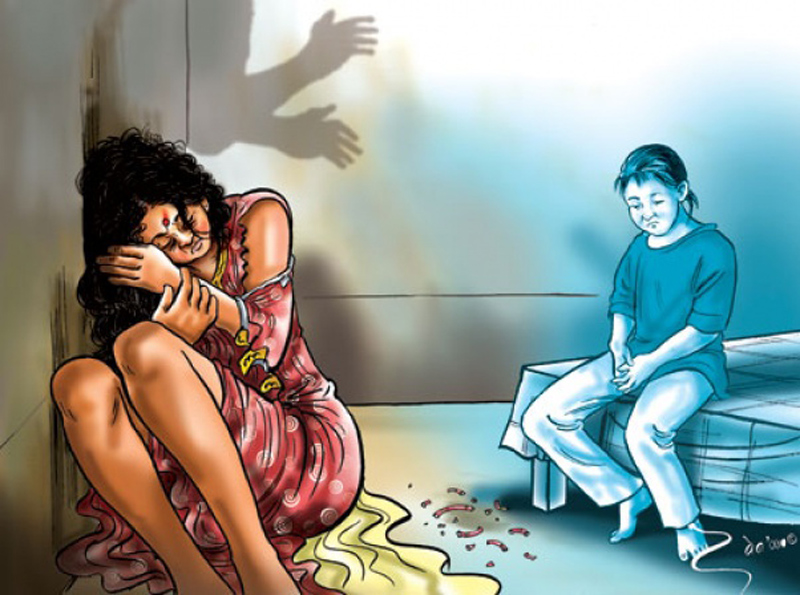 MAHOTTARI, August 7: Mahottari police has arrested a man on the charge of coaxing a 14-year-old girl into having sex with him in the district.

According to police, the teacher took the teenager to his friend’s house in Sitamadhi, India on August 1. Her family members informed the police after their daughter went missing.

Acting on a tip-off that the girl is being taken hostage in a house based in Sitamadhi, India, a police team deployed from Aurahi Police Post rescued the captive along with the perpetrator on August 5.

The eight grader of Shree Prasad Singh Higher Secondary School, Aurahi, she used to study tuition with the teacher one year ago.

Since then Mahato had reportedly been raping her time and again.