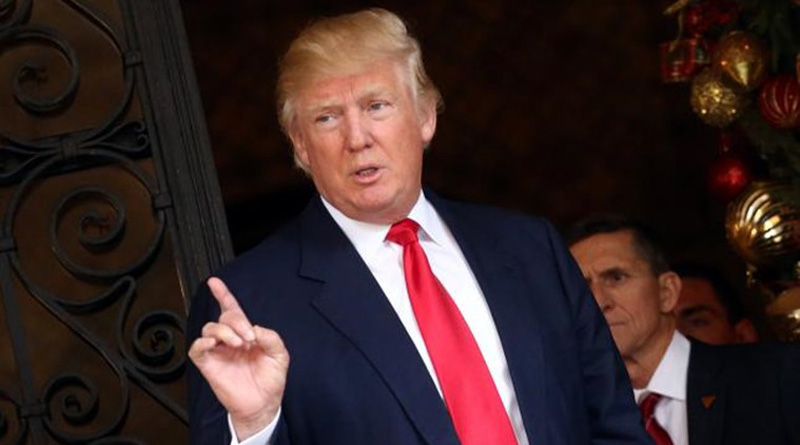 US President-elect Donald Trump has responded to a slew of US election related sanctions against Russia with a call for the country to “move on” and a conciliatory pledge to meet US spy chiefs he has harshly criticized.

“It’s time for our country to move on to bigger and better things,” Trump said yesterday, echoing previous prickly reactions to allegations his November win over Hillary Clinton was somehow tainted by Russian interference.

“Nevertheless, in the interest of our country and its great people, I will meet with leaders of the intelligence community next week in order to be updated on the facts of this situation,” he added.

President Barack Obama yesterday ordered a series of diplomatic and economic sanctions against Russia over the hacking which US officials say was aimed at disrupting the November election.

Trump has long treated such accusations as a thinly veiled effort by a Democratic president to delegitimize a Republican victory. But that defiant stance is running up against increasing opposition in his own party.

While Trump has already received intelligence briefings about the election and substantial evidence is in the public sphere, his pledge to meet with intelligence chiefs could provide a face-saving opportunity to further soften his stance.