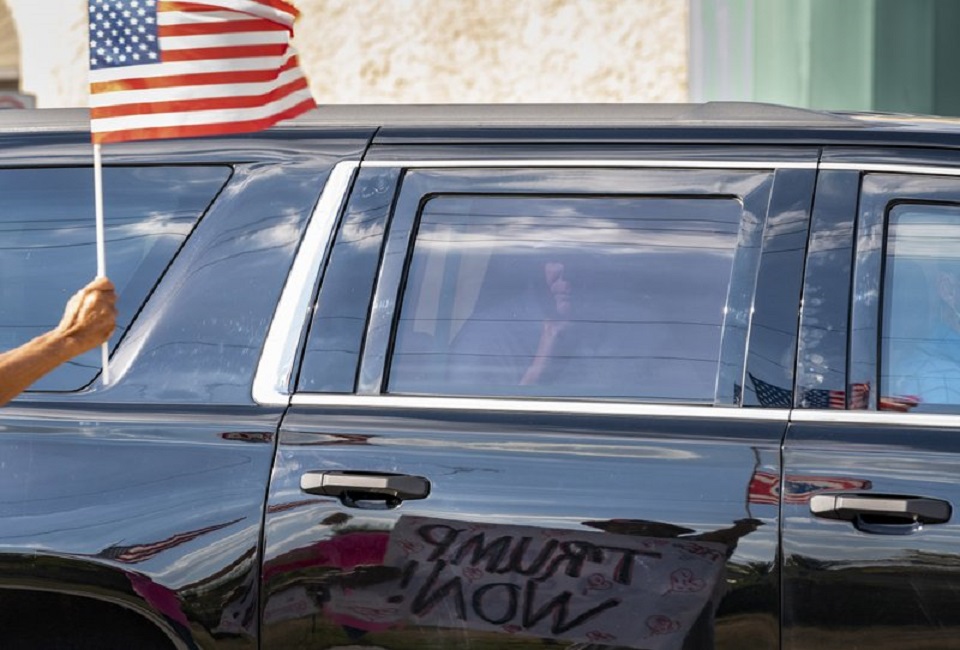 WASHINGTON, Jan 31: Former President Donald Trump has parted ways with his lead impeachment lawyers little more than a week before his trial, two people familiar with the situation said Saturday. The change injects fresh uncertainty into the makeup and strategy of his defense team.

Butch Bowers and Deborah Barbier, both South Carolina lawyers, have left the defense team in what one person described as a “mutual decision” that reflected a difference of opinion on the direction of the case.

The two people familiar with the legal team discussions insisted on anonymity to discuss private conversations. One said new additions to the legal team were expected to be announced in a day or two.

Bowers and Barbier did not immediately return messages seeking comment.

Trump is set to stand trial on the week of Feb. 8 on a charge that he incited the riot inside the U.S. Capitol. Republicans and Trump aides have made clear that they intend to make a simple argument: The trial is unconstitutional because Trump is no longer in office.

CNN was first to report the departure of the lawyers.

WASHINGTON, Sept 25: Democrats in the U.S. House of Representatives plunge into a formal impeachment inquiry into President Donald Trump on... Read More...

UML General Convention: Possibility of consensus on posts other than chairman
6 hours ago

NC will put UML in its place: Gagan Thapa
16 minutes ago

Development impossible without participation of locals: FinMin Sharma
2 hours ago