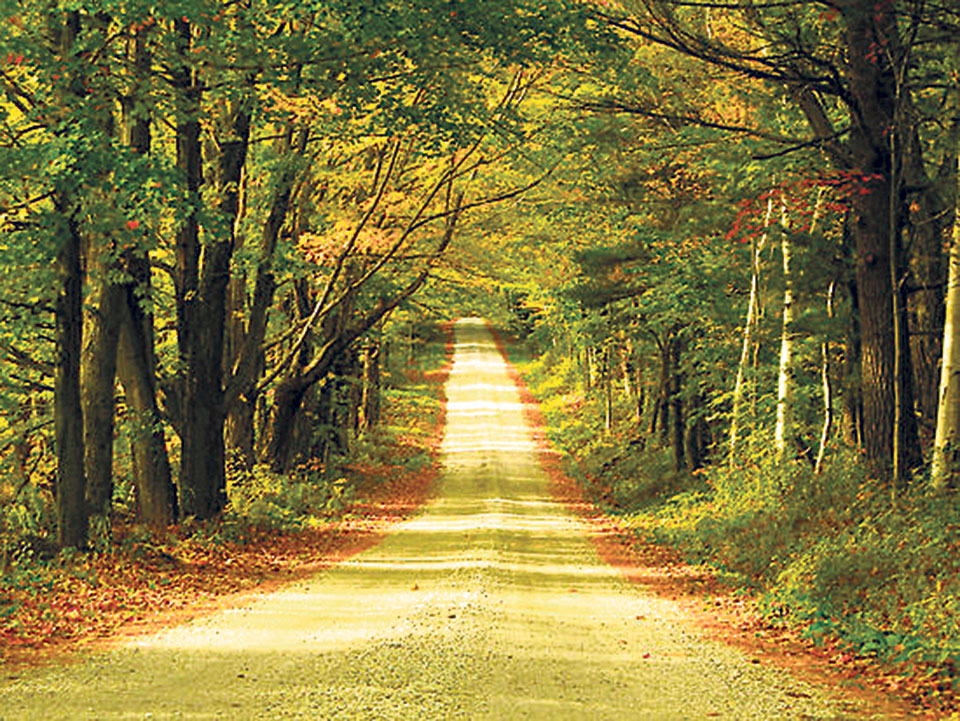 Try unraveling your pleasant memories when you have some time at hand and want to relax.  Put on a smile and consider it a therapeutic process

The morning started as usual, but by the time I finished my first cup of tea, it turned out to be rather interesting. As I was surfing through the news portals, I came across a report that Apple would soon come up with a single device to charge all its products.  The news was all about wireless charging. Upon sharing this news with my family, the conversation automatically diverted to a discussion on the advancement of science through the years.  This reminded me of my conversation with my eldest son some years ago.  I remember him telling me about one of his friends’ success with the wireless charging technology.

That sure was a possibility I thought at the time but was not very convinced. I could not fathom how you could transport electricity without wires. I could not believe my ears at the time, but now this seems like a real possibility. We were talking about topics of science and how each innovation directly impacts our lives. But this particular morning’s teatime conversations brought back plenty of fond memories from the past.  I was transported back to more than 50 years, to our home, then in Kolkata, 27 Janak Road.

Biru, my father’s assistant for more than 65 years, we called him Birudai, remembered his conversation with Kosu kaka (Keshab Prasad Koirala, Shekher Koirala’s father).  During those days my father used to buy Encounter, a literary magazine founded in 1953 by poet Stephen Spender and journalist Irving Kristol. The magazine stopped publication in 1999. After everyone read it, it was sent to BP Koirala in jail, along with some fruits every month. Kosu kaka referred to the magazine and mentioned about the future of a phone.  According to Birudai, quoting from the magazine Kosu Kaka had said, ‘bujhis Biru, ek din yesto auchha, kitaile ma sanga phone makura garda malainai phone ma dekhchhas’, (understand this Biru, a day will come when you will be able to see me on the phone while talking to me).  Now, who would have thought of that to be a reality at that? Then again it was and now we have the cell phones capable of doing just that. We were still busy talking about other topics when another memory also related to Kosu kaka got connected.

Kosu kaka’s son, Shekhar da, had just come to Kolkata for a visit and also to explore possibilities of pursuing further education after finishing his SLC. At the time there were lots of people staying at our house. Hence, he had to sleep in the outside living area, along with the visitors and other members of the household.  According to Birudai, Shekhar da was quite tall for his age at the time and hence had a hard time fitting the beds we had.  As a result, his feet stuck out of bed from below the blanket and he looked like Cadbury Chocolate, with two sides coming out of the wrapper. So he called Shekhar da Cadbury Chocolate.

Kosu kaka was almost a permanent member of the household at 27 Janak Road. He spent time with little children. He was very fond of all of us girls in the household. He usually carried my little sister with her head rested on his palm, body on the forearm while her feet dangled on both sides of his forearm.  He used to take her with him during his walks and sometimes even gave her a taste of ice cream.  I always expressed my fear seeing my sister being carried that way, and he would say, I know what I am doing, but you don’t try imitating me.  Actually, he liked children very much.  He often was unhappy when our parents scolded us for doing some mischief.  His philosophy was children need to be like children not an adult.  He thought children needed to be mischievous and naughty, to learn the difference between right and wrong.  I was very impressed by his thought.  May be because I was still small and thought he was favoring us, but now I too favor his philosophy of raising children.  Memories have a way of showing prominence in one’s mind.

Out of so many memories, I still remember rubbing Vicks on his forehead when he had a bad headache.  He would always softly mumble, ‘aiyaama, mare ama’, when he had a bad headache. I felt sorry for him.  I never understood why he did it. When asked he would say thinking of his mother made him feel better.  Now I realize he had migraine attacks.  I remember Kosu kaka as being lean and tall with a bald head.  One day I asked him why he did not have any hair and he said he was born that way.   He was proud of his appearance and claimed it to be his style and that no one could copy it. I remember him to be humorous and very friendly.  He loved all the children in our household.  Sometimes he even helped us with our homework or to even clarify topics that we did not understand.  I remember him wearing Bengali style white kurta and pajama.  Paired with his choice of Kolhapuree chappal he looked very elegant.  I remember him rolling tobacco in thin white tobacco rolling paper and smoking it.  He was an avid smoker.  So much so that the space between his index finger and middle finger where, he held the cheroot, had turned yellow. One day, I asked him why the space between his two fingers was yellow.   His answer was funny. He said it was a reminder for him to stop smoking, but he could not stop it.

When I remember Kosu kaka, another name comes to my mind. Nona kaki, his wife. Everyone called her Nona ama, but I called her Nona kaki. She was a very nice person. Small built and very lovable, she too danced very well, just like Shushila kaki. Whenever she came and stayed for a few days, she would teach the children of the household dancing.  Later I found out that they had a dance school in Biratnagar. Some of my readers must be thinking, why I am associating relations to the people with no relation at all. Well, let me put it this way, everyone who was my father’s friend and their wives were kaka and kaki to me and all the children there during the 1960s. That was the way we were raised.

Think about it
Finally, with this write up I want to pull the strings of my memories like pulling thread of a knitted sweater and see where that took me.  I found that pulling one strand automatically unraveled many memories. Memory of one event got linked to that of another and so forth. It never ended, unless I wanted to stop or select what I want to remember.  I found this to be a very interesting and relaxing exercise and enjoyed it too.  I urge you to try unraveling your pleasant memories when you have some time at hand and want to relax.  Put on a smile and consider it a therapeutic process. You never know you might enjoy it so much that it might become a daily ritual.  Give it a try, will you?

Usha Pokharel is an educationist and author of several children’s books
Email: usha@pokharel.net

The daily drudgery of life can sometimes wreck havoc in your mind and spirit, making you feel like there’s nothing... Read More...

When I left US after working and studying for almost 10 years in IT, I thought Nepal was ripe for... Read More...

Rapid Diagnostic Test not reliable: WHO Nepal Office
1 day ago

World is changing
22 hours ago

PM Oli addresses the nation (with video)
21 hours ago