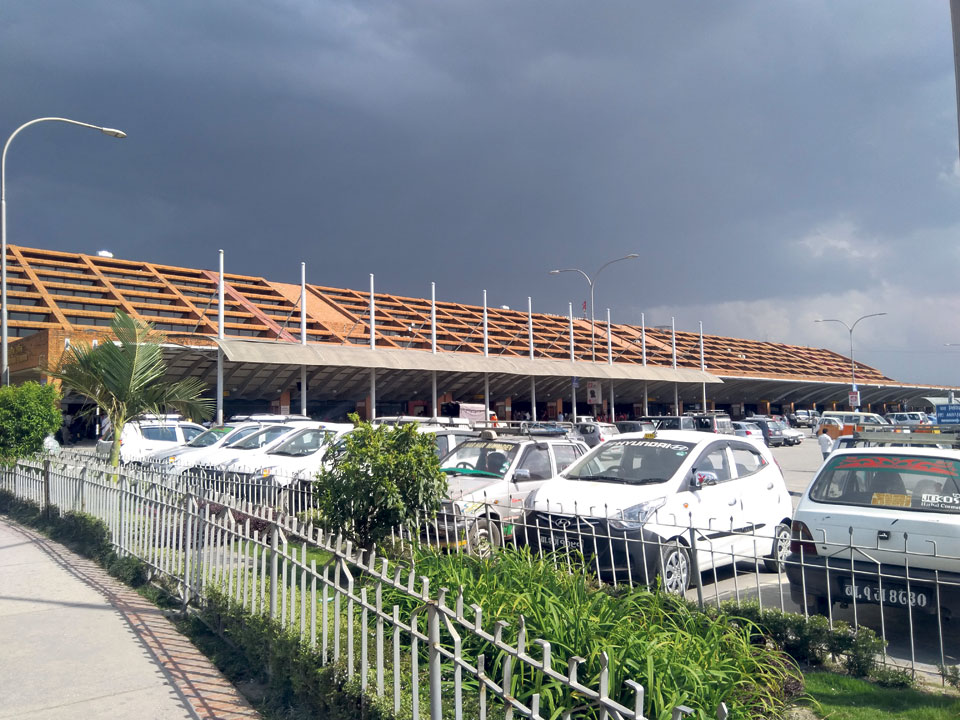 KATHMANDU, May 21: Tribhuvan International Airport (TIA) will be in operation for 21 hours in a day starting Monday.

The only international airport in the country is extending its operation hours as per the commitment made by Minister for Culture, Tourism and Civil Aviation, Rabindra Adhikari, in his 100-day action plan. Unveiling the plan on March 23, Adhikari announced to operate the hours for 21 hours in a day from May 20. In the second phase, the airport will be made operational round the clock.

While unveiling the action plan, Minister Adhikari had said that his immediate focus would be to reduce air traffic congestion at TIA. In order to reduce air traffic congestion and ease flight operation, Ministry of Culture, Tourism and Civil Aviation (MoCTCA) along with Civil Aviation Authority of Nepal (CAAN) and TIA worked in tandem to extend TIA’s operation to 21 hours a day.
The airport is currently in operation from 6 am till 12:30 am. From Monday, however, TIA will open from 6 am till 3 am next day.

According to TIA, Qatar Airways of Qatar and Wataniya Airways of Kuwait have expressed interest to operate flight in the extended hours.

Though TIA earlier said that lack of infrastructure and workforce as well as consensus among stakeholders could hinder the plan to bring the airport into operation for 21 hours in a day, the airport management seems to have overcome all the problems.

“We are all set to extend airport operation hours till 3 am in the morning,” Raj Kumar Chhetri, general manager of TIA, said, adding: “The airport management has decided to increase incentive for employees working till wee hours in the morning as well as announced vacancy for new employees.”

The TIA management had earlier written to CAAN to fulfil all vacant posts at the internal airport. It had also requested Minister Adhikari to provide incentives to employees and arrange necessary human resources, among others, to pave the way for smooth functioning of the airport.

“As Minister Adhikari has expressed commitment to address our demands, we started work on war footing. We are hopeful of getting positive results,” he added.

Chhetri also said that the airport management will work to reduce congestion at the airport and work to enhance aviation safety. “Our initiatives may not give results overnight. But one can experience change within few months,” Chhetri added.

He also added that the TIA management is also working to ensure implementation of TIA expansion project which is expected to support smooth operation of TIA.

TIA to operate 21 hours a day from tomorrow

KATHMANDU, May 20: The government is set to open Tribhuvan International Airport, the only international airport of the country, 21... Read More...

KATHMANDU, May 16: Minister for Culture, Tourism and Civil Aviation, Rabindra Adhikari, has requested all stakeholders to make extra efforts for... Read More...