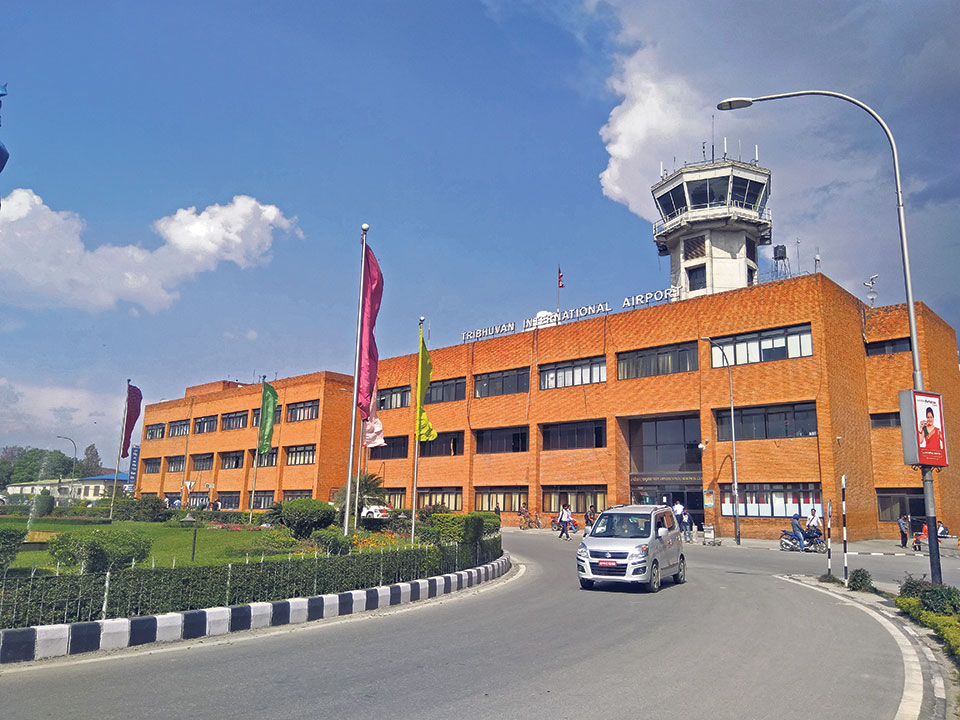 KATHMANDU, May 16: Minister for Culture, Tourism and Civil Aviation, Rabindra Adhikari, has requested all stakeholders to make extra efforts for bringing Tribhuvan International Airport (TIA) into operation for 21 hours in a day.

Speaking at an interaction with TIA officials on Tuesday, Adhikari said that TIA must be ready to operate for 21 hours in a day from May 21. “Problems are everywhere. We should move forward by finding solution to these problems,” he said.

He also assured all the TIA staffers that the ministry will address their demands gradually. “Rightful demands of staffers will be addressed. But they should also fulfill their responsibility in the most professional manner,” Adhikari added.

He also said it won't be difficult to extend airport operation hours if all stakeholders work in tandem.

Unveiling his 100-day action plan on June 30, Minister Adhikari had announced to operate TIA 21 hours in a day to reduce air traffic congestion at the country's only international airport.

Following the announcement, Civil Aviation Authority of Nepal (CAAN) and TIA have started work in war footing to extend airport operation hours from May 21.

Speaking at the interaction, officials of both CAAN and TIA said that they were making 100 percent efforts to bring the airport into operation for 21 hours in a day from May 21.

Some TIA officials, however, say that it would be difficult to extend operating hours of TIA. Though infrastructure-related works are already underway, an official of TIA said shortage of workforce might hamper the plan.

Though CAAN is preparing to publish new recruitment notice, the official reminded that CAAN has not been able to fill up existing vacancies at the TIA.

At the interaction, representatives of several worker unions of TIA requested the ministry to adopt a policy of deputing right man to the right post. They also requested Adhikari to provide proper facilities to workers and arrange necessary human resources, among others, to operate the airport for 21 hours in a day.

TIA to operate 21 hours a day from tomorrow

KATHMANDU, May 20: The government is set to open Tribhuvan International Airport, the only international airport of the country, 21... Read More...