KATHMANDU, March 5: A three-point agreement which was signed between the government and the Netra Bikram Chand-led Communist Party of Nepal (CPN) was made public on Friday.

Amid a special ceremony held at the City Hall in Kathmandu, Home Minister Ram Bahadur Thapa and Spokesperson for the Chand-led party, Khadga Bahadur Bishwakarma, officially sealed the agreement at 3PM.

A member of the government's talks team, Rajan Bhattarai, who is also the prime minister's foreign affairs advisor, read out the full text of the three-point agreement signed between the two sides.

As per the agreement reached between the two sides, the Chand-led CPN which was carrying out various violent activities has agreed to renounce violence and pursue peaceful politics to advance its political objectives.

The CPN agreed to advance its political demands through negotiations and carry out its political activities in a peaceful manner.

The agreement also includes lifting the ban imposed on CPN, releasing all prisoners of faith and withdrawing cases filed against CPN leaders and cadres.

Earlier on Thursday, the two sides signed the agreement. The deal was reached during their two rounds of talks on Wednesday. 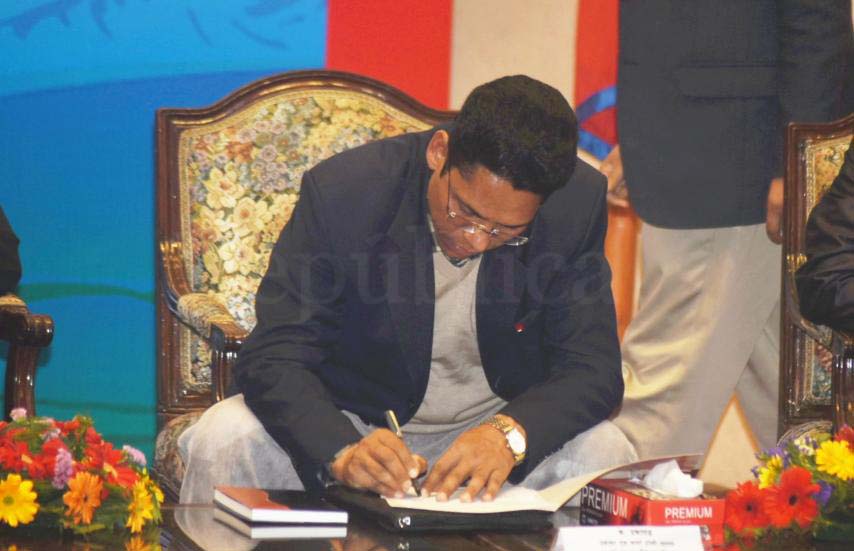 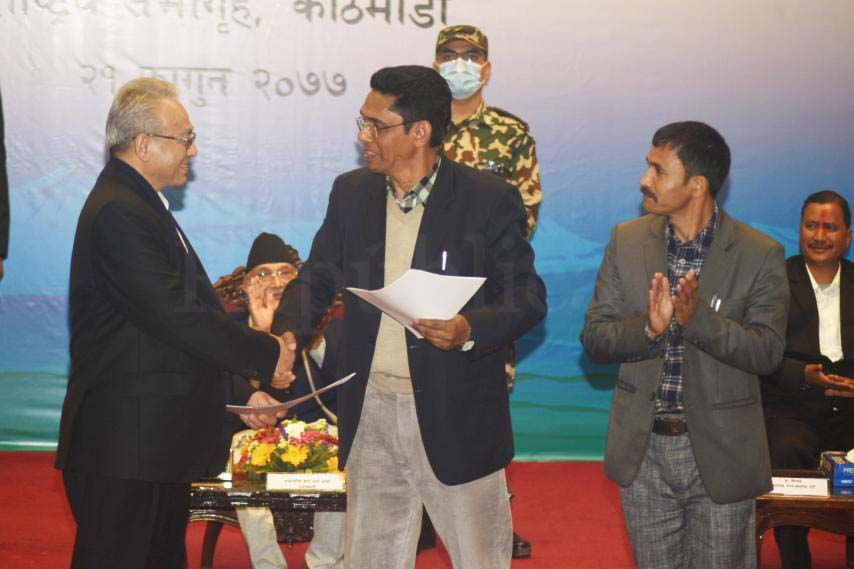 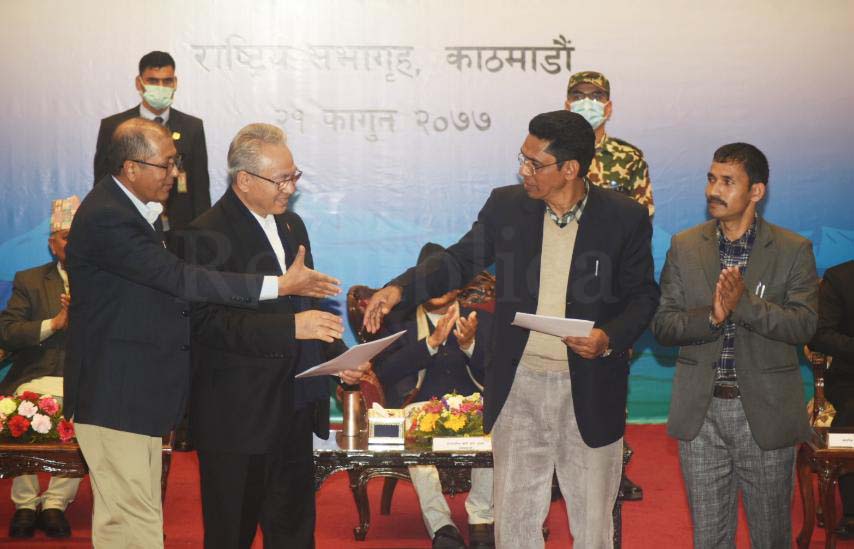 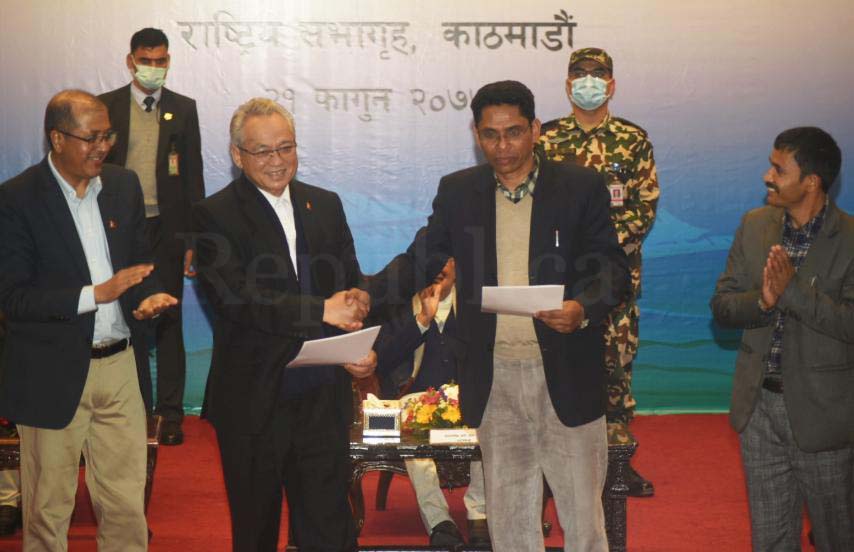 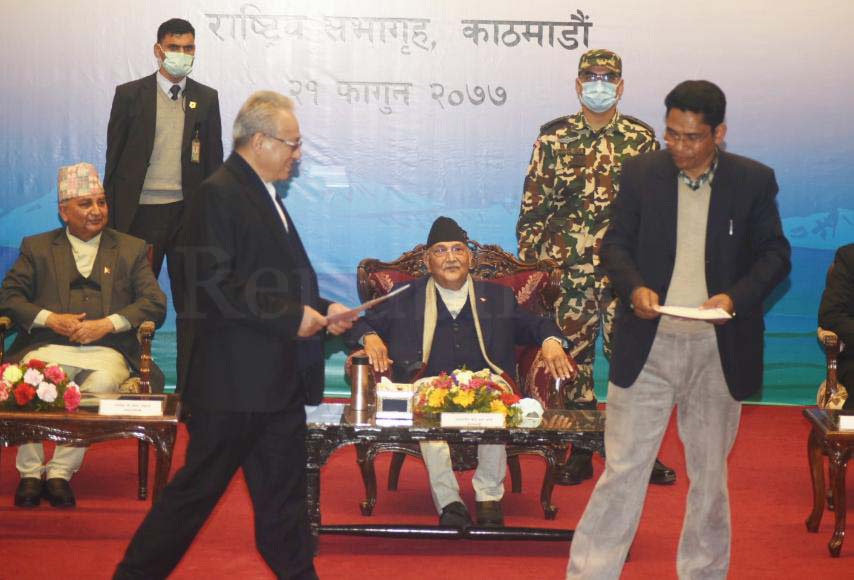 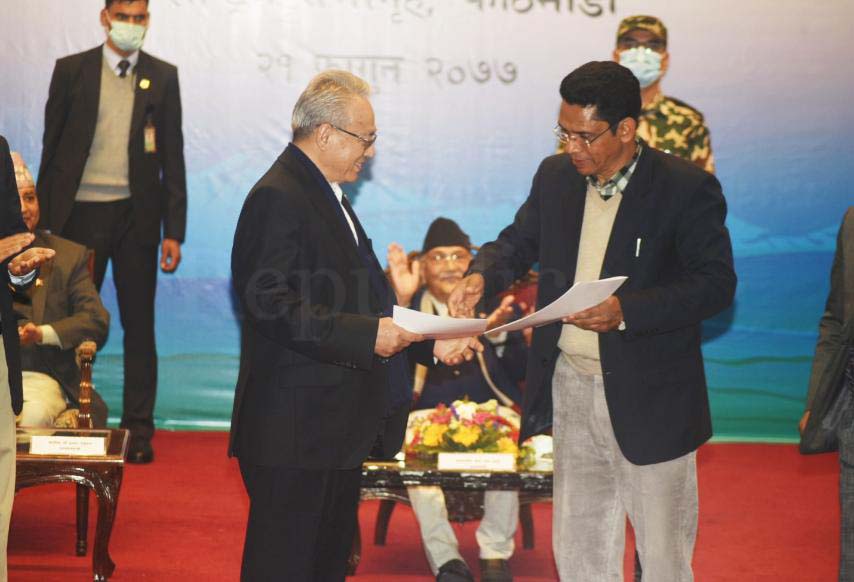 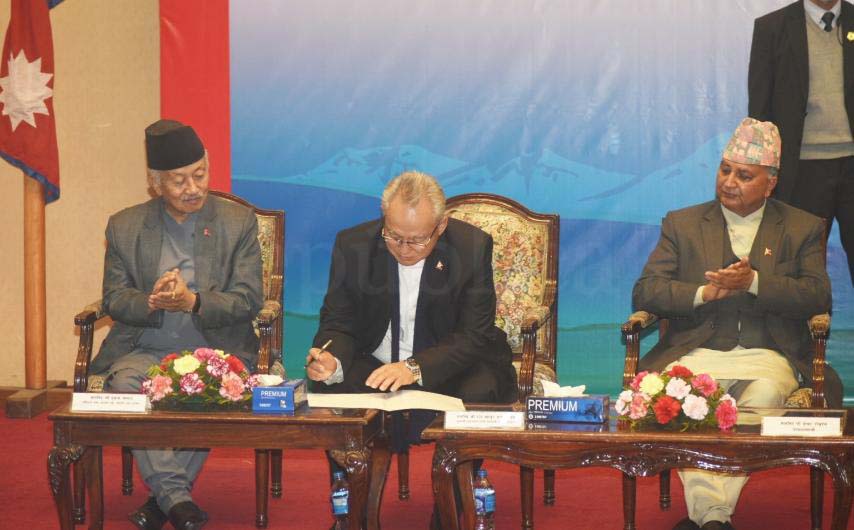 Hours after their first formal dialogue, government and Chand-led CPN hold second round of talks