Three persons including a policeman killed in powerful blast in Dhanusha

The powerful explosion occurred near a house belonging to Rajeshwor Shah based in Mahendranagar area of Chhireswarnath municipality-5, according to local police authorities.

Police Inspector Ameer Dahal deployed from Area Police Office, Mahendranagar was injured in the blast who had reached blast site to defuse the bomb after the local residents informed them about the bomb placed in their village Friday midnight. The blast took place immediately after the police team reached the site.

Three others who sustained injuries in the same incident are undergoing treatment and their condition is critical, according to SP Chaudhary. The injured are police constable Rijan Mahato, house owner Shah's another son Prakash and daughter Anjali.

It was not immediately clear about who placed the bomb. 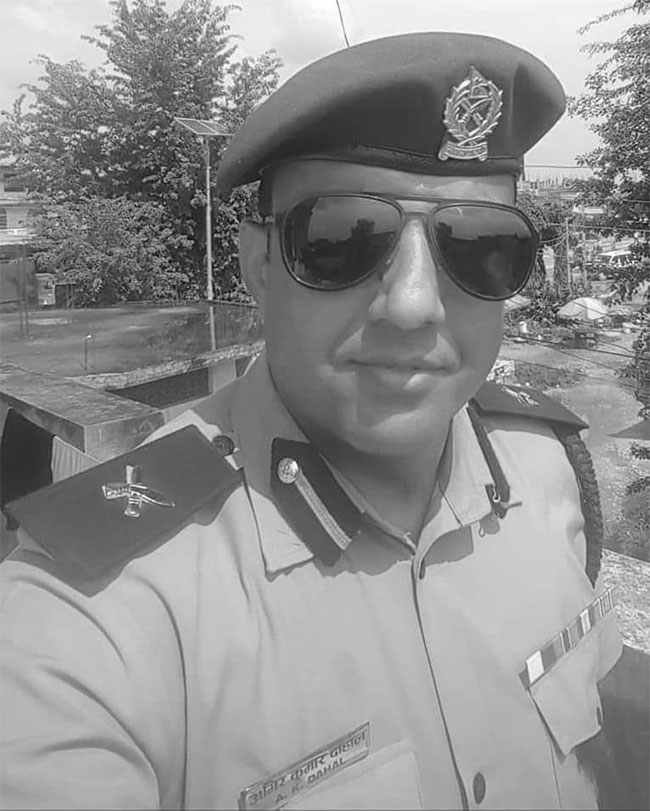 Patient dies, three others injured as ambulance rams into parked lorry in Morang

MORANG, Nov 30: One person died and three others sustained injuries in a road accident in Morang district on Monday... Read More...

Children at the receiving end of rising divorce cases