ROLPA, May 2: Lal Bahadur Khatri, a brick kiln worker in Kathmandu, reached his home in Rolpa in the afternoon on April 30 after spending 14 days at a quarantine facility amid coronavirus outbreak fears.

Naturally, Khatri was excited to see his two children because he had come home after several months. It was around 6:30 pm when he heard a huge explosion near his house. Khatri and other villagers rushed to the explosion site.

Khatri's excitement did not last long because he saw his two lovely children along with two other children from their village lying dead on a narrow field near the forest. He burst into tears after learning that his children had died in the explosion. He could not touch their bodies.

The incident site was full of flood with the dead bodies of the kids being scattered, and separated into several pieces.

Two minors - Bimala Khatri, 11, and her five-year-old brother Bijay - were among the four killed in the shocking incident that took place at Ward 7, Gairigaun, of Triveni Rural Municipality in the district.

"We can guess that Bimala was carrying her younger brother when the improvised explosive device suddenly exploded," Shanta Kumar Oli, the chairperson of the rural municipality, told Republica Online after visiting the incident site.

The incident occurred when the kids were on their way back home in the evening after grazing their goats in a nearby forest. All the four kids died on the spot.

Lal Bahadur's neighbor, 14-year-old Nokhiram Dangi's dead body was lying nearby.  Likewise, the dead body of 13-year-old Gaurab Nepali who had come to his mother's maternal home was also lying on the field. Gaurab's father is in India.

Perhaps, the weather hinted at the deep pain and trouble of the villagers triggered by that gruesome incident. It was raining in the late evening when the villagers reached the site. The villagers could not touch or cover the bodies with as shrapnels were scattered around the dead bodies.

Amid heavy rainfall, the villagers along with police personnel spent the whole night under the open sky.

"We were all tears. It rained throughout the night. I don't want to remember the horrible moment," a villager told Republica Online.

One of the deceased, Gaurab Nepali had come to the maternal home of his mother. The sixth grader had got his examination results on the same day and he had passed. However, he could no longer study further. "Gaurab was a bright student. He would often come first in his class," his teacher Maniram Gharti said with a grim face.

Rolpa, the origin of the decade-long armed conflict, has witnessed several such gruesome incidents since 1996. Violent overnight attacks and counterattacks between the state forces and the Maoists were an almost everyday phenomenon for Rolpa folks in those days.

Still, the local people recall those painful days of conflict. Some 14 years after the end of the deadly conflict, Rolpa has again faced a big tragedy with the death of four minors in the deadly blast. The country has witnessed a relatively peaceful situation post 2007. However, the epicenter of the armed conflict has faced several untoward incidents in the recent years, although occasionally.

The interior minister of Province 5 along with the province police chief reached the incident site on Friday.

The dead bodies were collected at 2 pm the next day, some 18 hours after the awful incident. But, the post-mortem could not happen because the local Holeri Police Station does not have a doctor for the past six months while the District Hospital is away from the incident site. Locals complained of delay in collecting the dead bodies. "The local government could have collected the dead bodies overnight, and airlifted them for post-mortems. But, that did not happen," a local said regretting the delay.

The final rites of the four children will be conducted on Saturday (today). The local government has not said anything about providing relief to the victims' families.

Chief District Officer of Rolpa, Laxman Dhakal said the bomb could have been left by the then Maoists during the armed conflict. "However, we can say something with certainty only after a detailed police investigation," he said.

It was in 2006 when the then Maoist rebels and the Nepal Army once fought in Dumla area of Gairigun, the same village where the four kids lost their lives in the explosion some 14 years later. 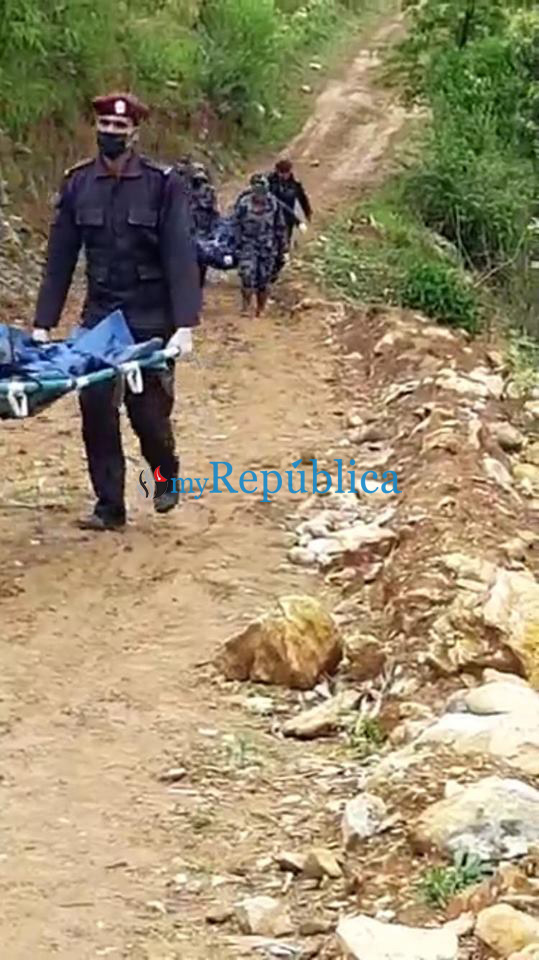 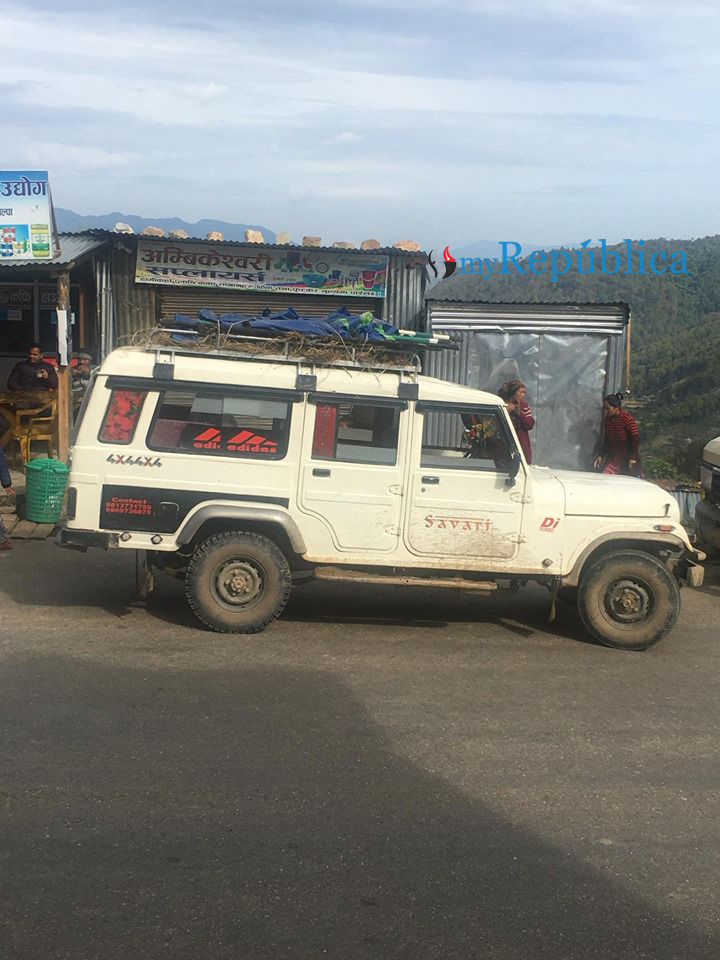 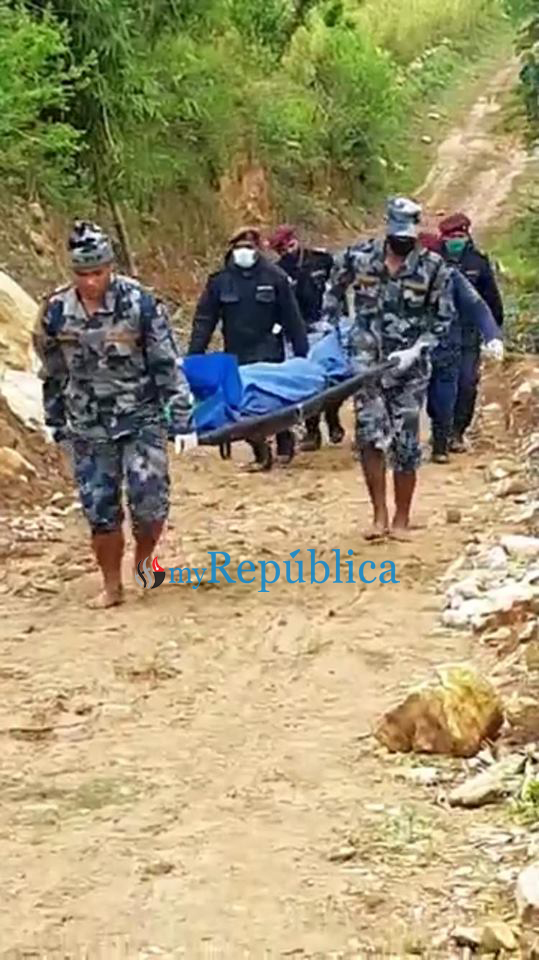 ROLPA, May 1: Four minors were killed when a powerful bomb left by an unidentified group exploded in Rolpa Thursday... Read More...

POKHARA, Nov 25: An unidentified group has detonated a bomb targeting a car parked on the premises of the residence... Read More...