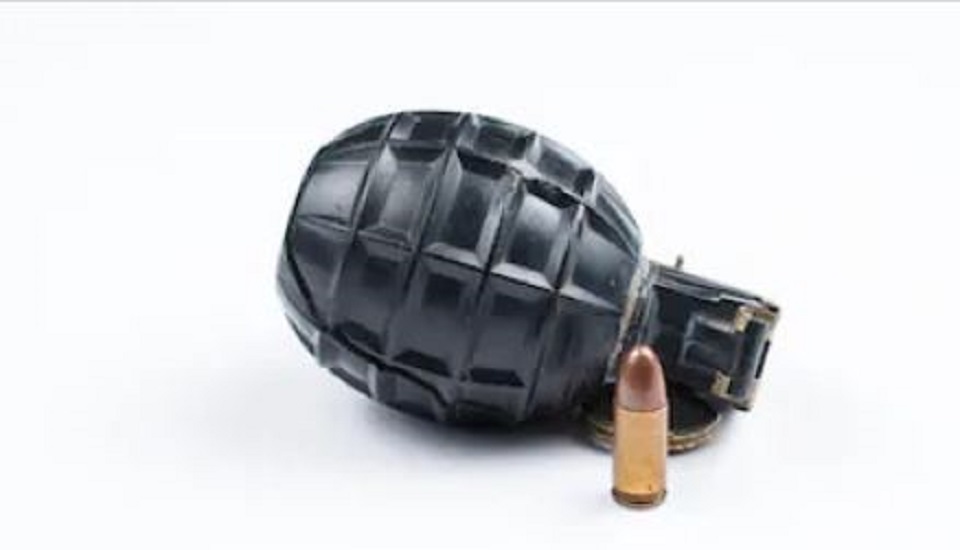 ROLPA, May 1: Four minors were killed when a powerful bomb left by an unidentified group exploded in Rolpa Thursday evening, authorities said.

The incident occurred at Duwagaun village of Triveni Rural Municipality-7 at 6:30 pm, according to Chief District Officer Laxman Dhakal.

Chairperson of the rural municipality, Shanta Kumar Oli told Republica Online that the incident took place when the minors were returning home after grazing their goats near the village.

The deceased have been identified as 14-year-old Lokiram Dangi, 11-year-old Bimala Khatri, 5-year-old Bijaya Khatri and 13-year-old Gaurab Nepali, according to Oli.

"Explosives have been found around the incident site," Oli said. A team of police from Holeri police station has reached the site. 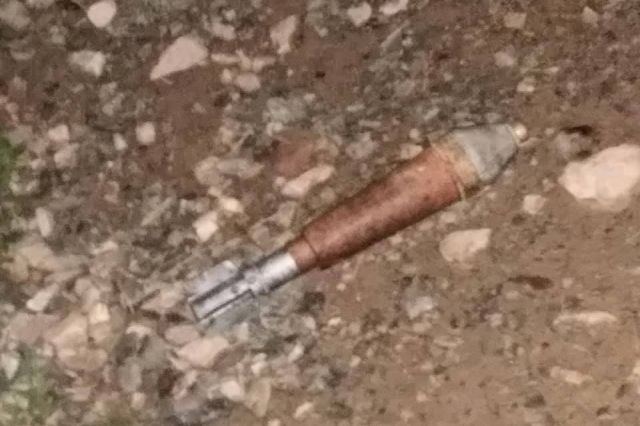 A team of Nepal Army from Dahaban is currently heading toward the incident site, COD Dhakal said.

Rolpa police chief Chitra Bahadur Gurung suspected that the explosives could have been left by the then Maoist rebels during the ten-year-long armed conflict.

The incident site is some 30 kilometers away from Libang, the district headquarters.

ROLPA, May 2: Lal Bahadur Khatri, a brick kiln worker in Kathmandu, reached his home in Rolpa in the afternoon... Read More...

POKHARA, Nov 25: An unidentified group has detonated a bomb targeting a car parked on the premises of the residence... Read More...