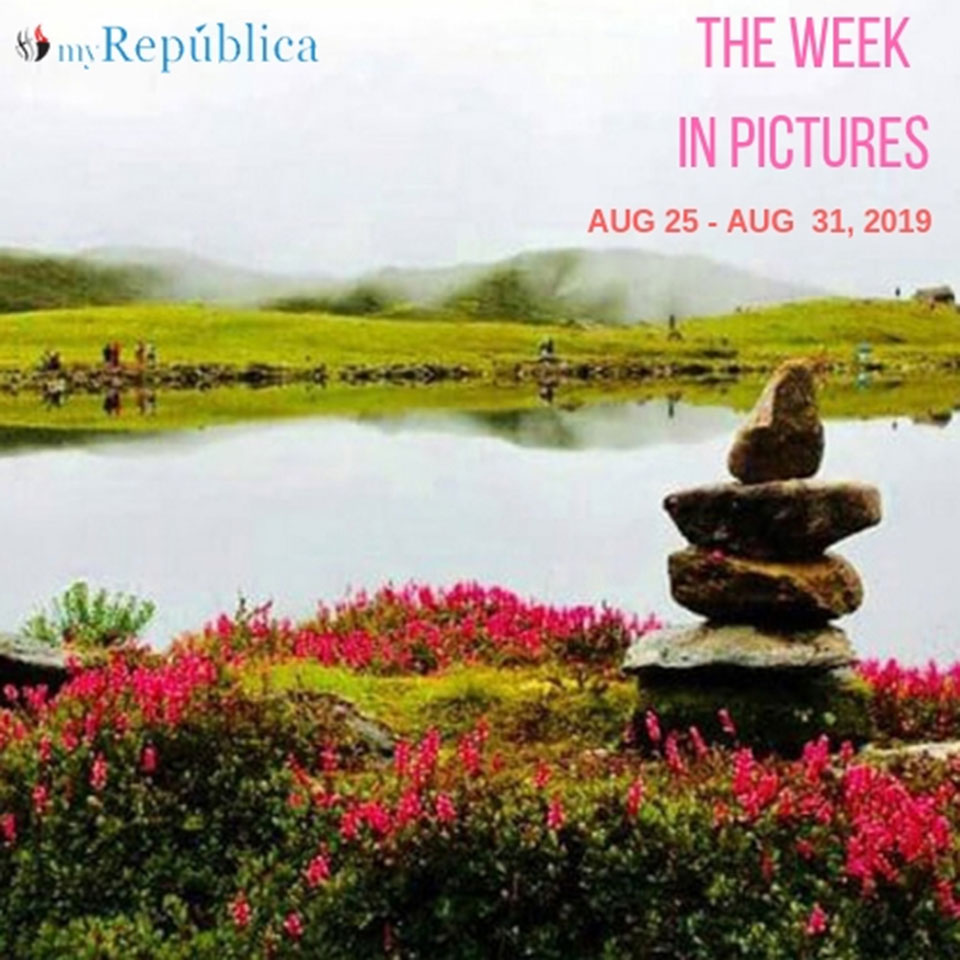 August 25: A rainbow seen at Devi’s Fall, one of the major tourist attractions in the lake city Pokhara, on Sunday. Photo: Supradipta Neupane/Republica August 27: Work has begun to restore the quake-destroyed Trailokya Mohan Narayan (in the foreground) at the Kathmandu Durbar Square. Photo: Republica 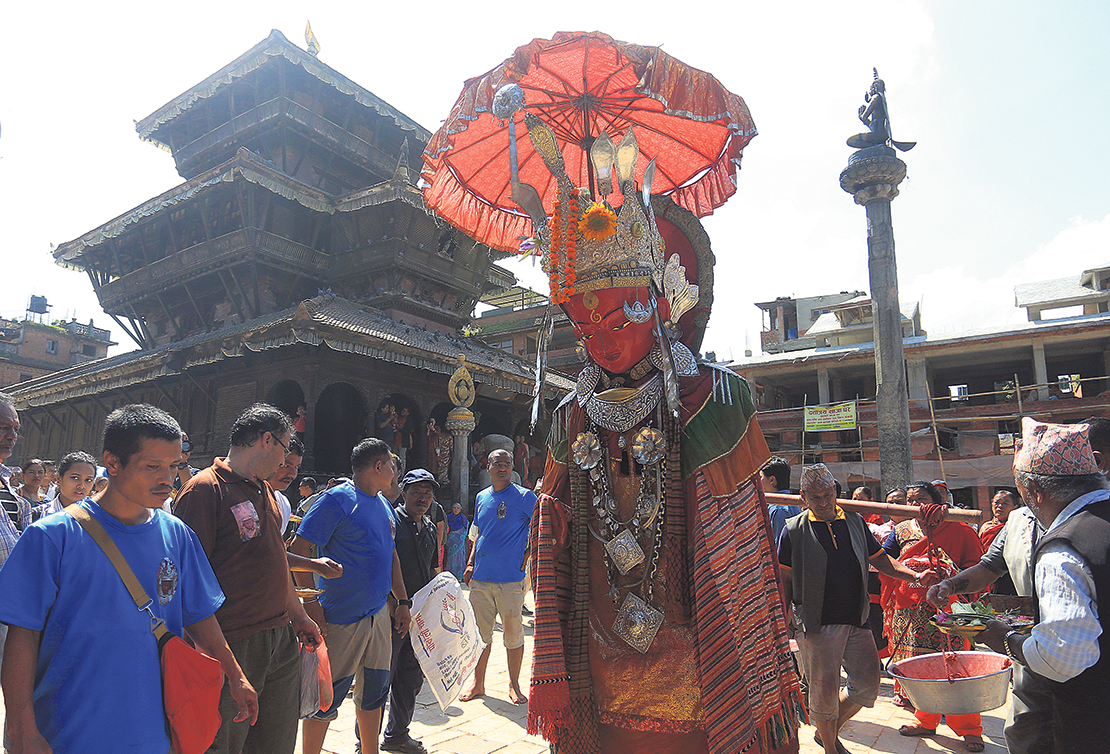 August 28: Devotees take part in the Panchadan festival to worship Dipankar Buddha on the premises of Dattatraya Temple in Bhaktapur on Wednesday. Photo: Dipesh Shrestha/Republica 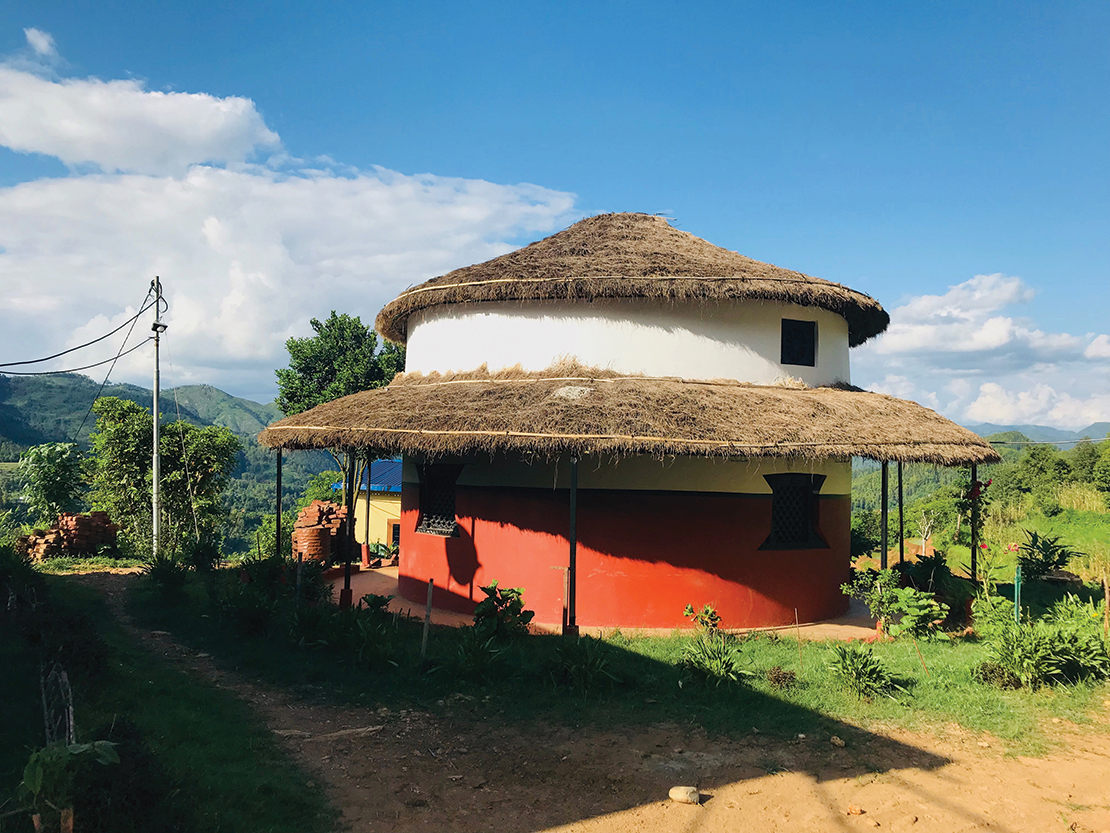 August 30: People lighting butter lamps and candles at Maitighar Mandala in memory of those disappeared during the decade-long Maoist insurgency to mark the International Day of the Disappeared on Friday. Photo: Keshab Thoker/Republica 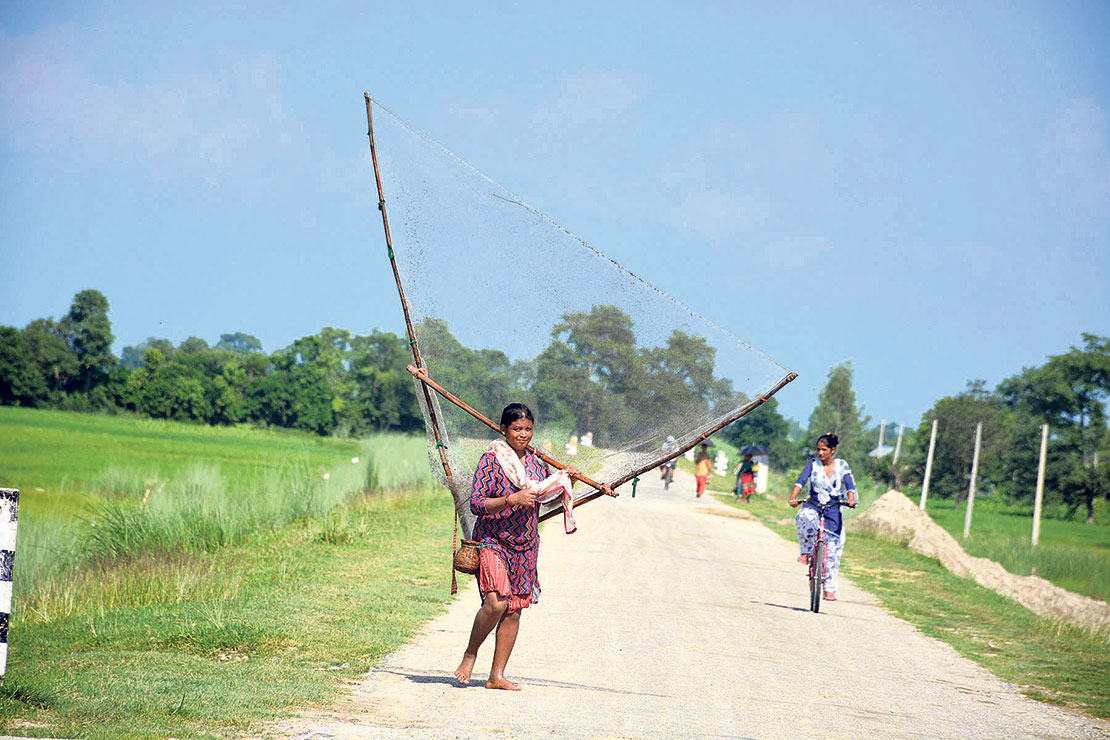 August 31: A Tharu woman of Bijuliya, Bhajani Municipality-4, Kailali district going fishing with her fishing net on Saturday. Fishing has been one of the traditional occupations of the Tharu community. Photo Courtesy: Prakash Mishra/RSS

POKHARA, Dec 10: The third Mountain Festival has kicked off at the International Moutain Museum at Pokhara on Saturday. ... Read More...

I will solicit votes with the agenda of constitutional monarchy: Rabindra Mishra
40 minutes ago