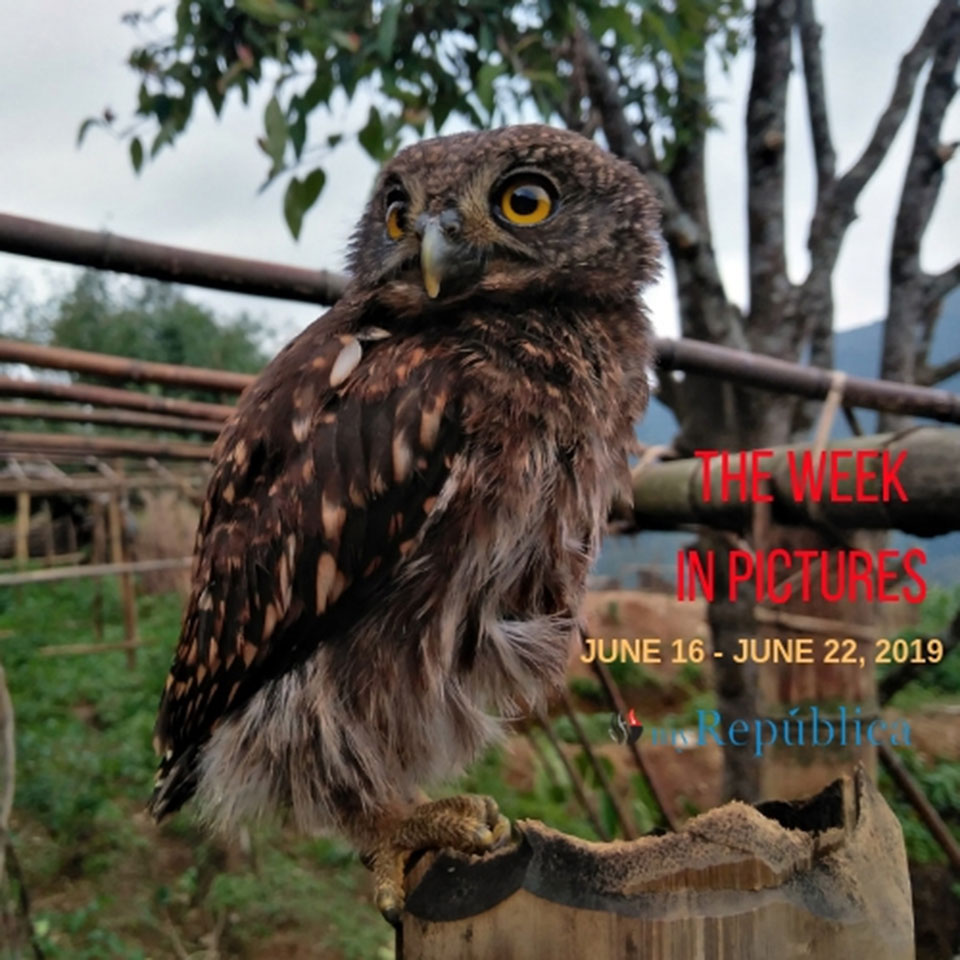 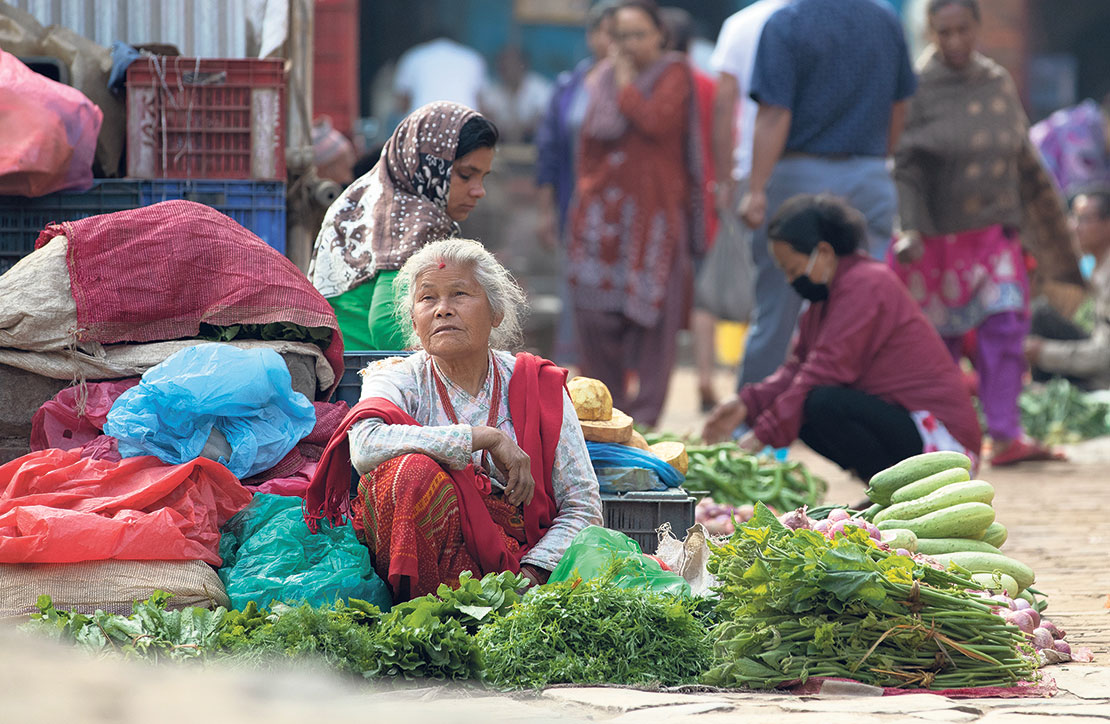 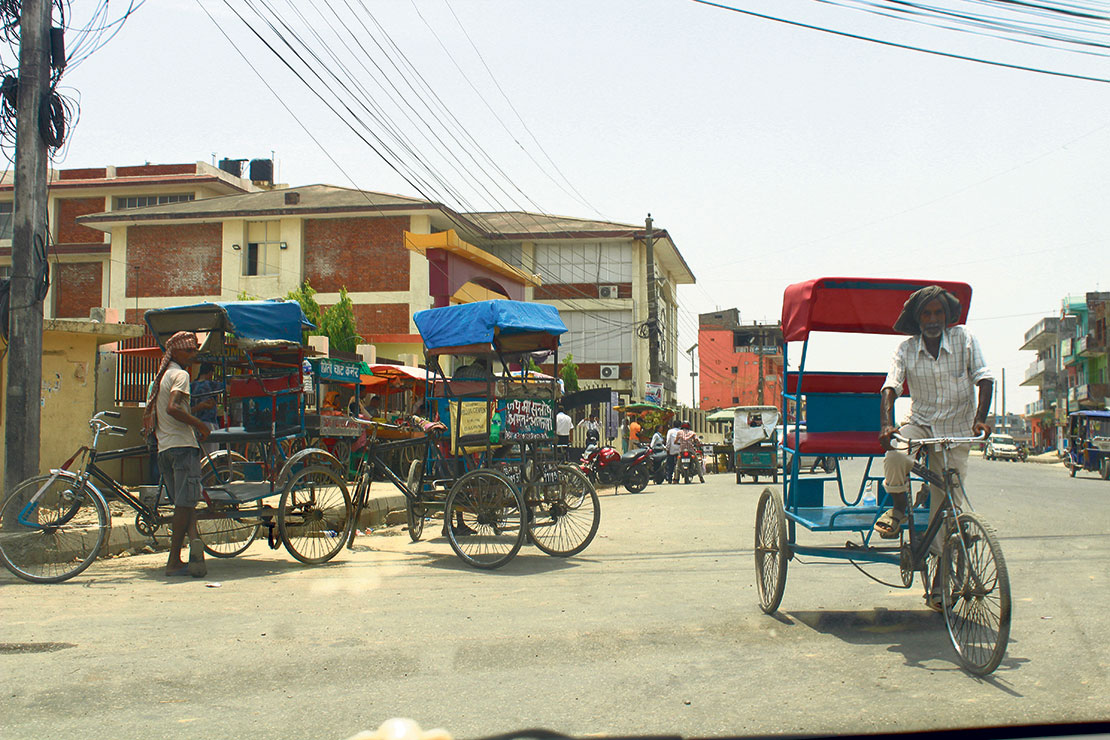 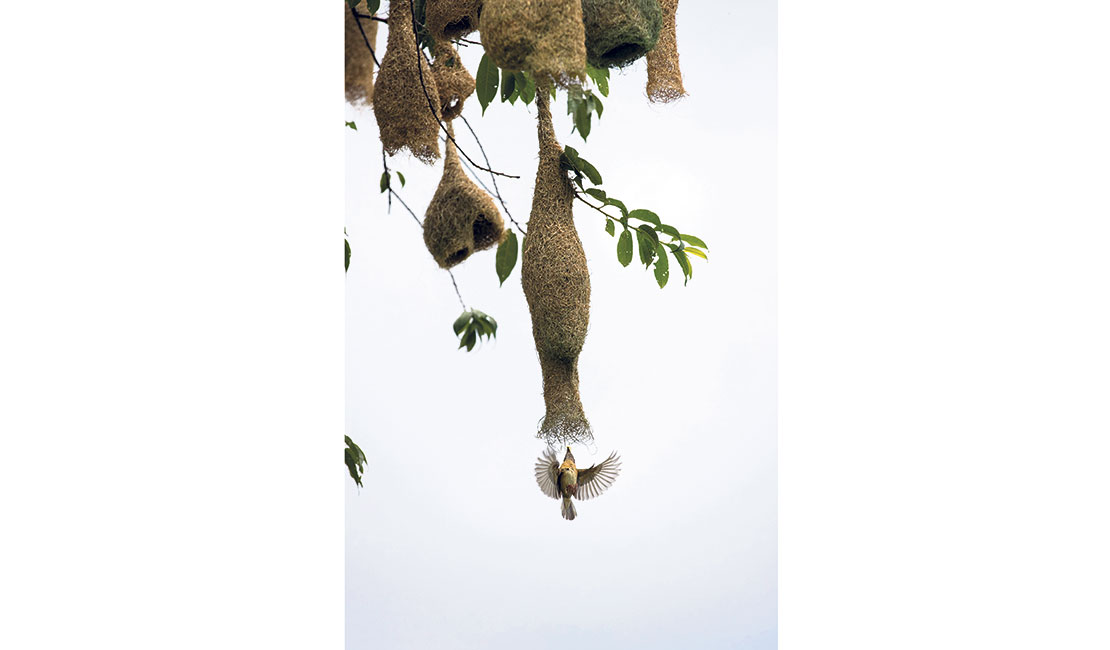 June 18: A baya weaver bird, also known as the king of nest-weaving birds, as seen in Kirtipur, Kathmandu on Tuesday. Photo: Prakash Shrestha/Republic 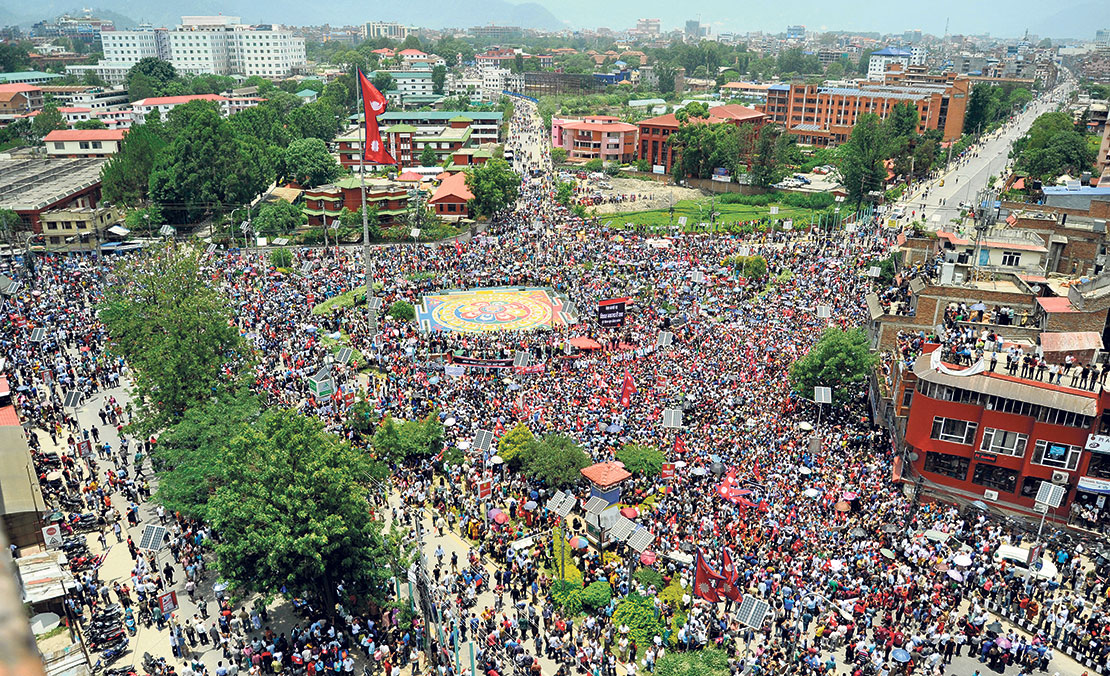 June 19: People gathered in their thousands at Maitighar Mandala in Kathmandu Wednesday to protest against the controversial Guthi Bill. The rally organizers demanded that the government scrap the bill, which they said aims to usurp Guthi lands and kill the Guthi tradition. Photo: Keshab Thoker/Republica 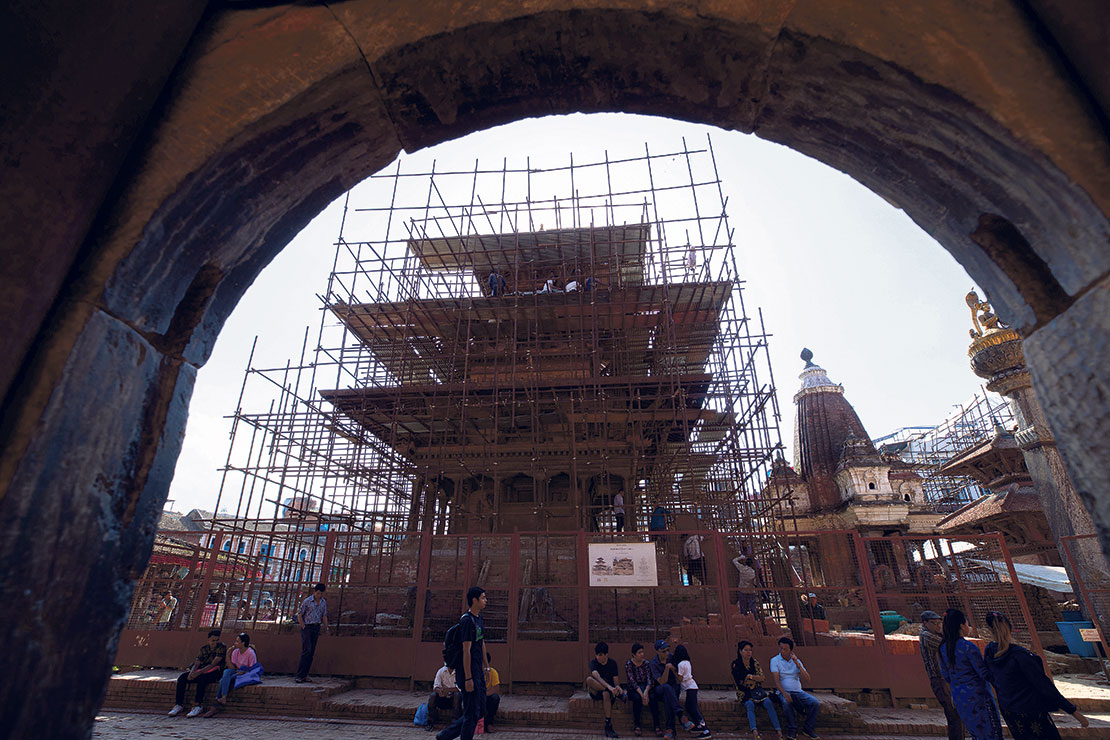 June 20: The Harishankhar Temple at Patan Durbar Square which is being re-built is seen in scaffolds in this photo taken on Thursday. Photo: Prakash Shrestha/Republica 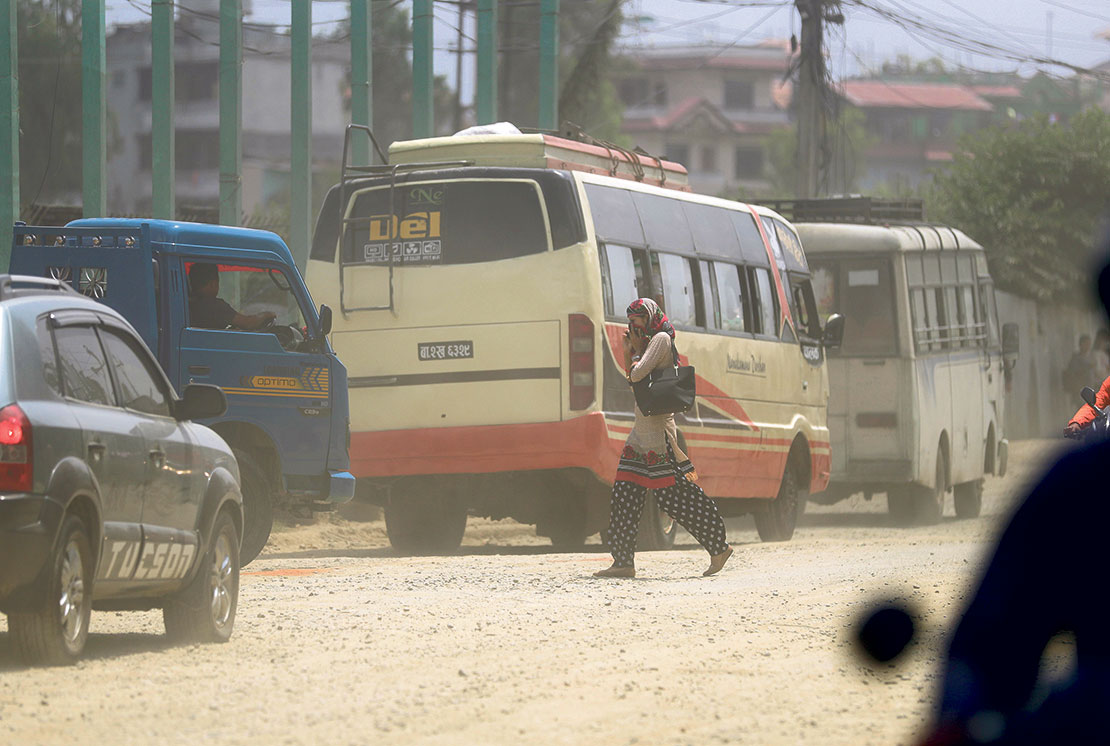 June 21: A woman covers her mouth to protect herself from dust as vehicles pass by on a road in Chabahil, Kathmandu on Friday. Air pollution in Kathmandu has been increasing of late. Photo: Prakash Shrestha/Republica

BHAIRAHAWA, Feb 14: A lab facility operating round the clock has been started at Bhim hospital in Bhairahawa. The expansion of... Read More...

BHAIRAHAWA, Nov 23: Hari Lodh of Marchwar Rupandehi was busy in taking selfie having the Rani Mahal on the background.... Read More...

Hearing on petitions against President today
6 minutes ago