BHAIRAHAWA, Nov 23: Hari Lodh of Marchwar Rupandehi was busy in taking selfie having the Rani Mahal on the background. Although he is eager to visit the Rani Mahal in Palpa, popularly known as the Taj Mahal of Nepal, he has failed to manage time for that. Therefore, he has satisfied himself having a view of the replica of Rani Mahal in the ongoing Lumbini Tourism Promotion, Industrial, Trade and Agriculture Expo in Bhairahawa of Rupandehi.

Not only him, but four others were also found busy in taking photos with Mt. Mardi, Mt. Fishtail and Mt. Everest. Having been in Terai, they were excited to have mountains for such photo shoots, thanks to the replica of popular snow-clad peaks of Nepal erected in the expo.

Another visitor at the expo Afzal Khan from Sunauli, India was stunned by such a specimen. “Do these places really exist in Nepal? Can we visit them?” Khan bombarded Republica correspondent with his questions.

The expo with an aim to develop tourism and agriculture started on Tuesday. According to the organizers, the Expo has been organized in view of promoting and publicising the Visit Nepal Year 2020 and Visit Lumbini Year 2019/20 (2076 BS) campaigns.

In a corner named as ‘Tourism Zone’, model structures of 15 tourist sites have been erected including the birthplace of Gautam Buddha Mayadevi Temple which have been attracting the visitors there.

The entrance gate reflecting the structure of the Mayadevi Temple and the secretariat of the expo representing the Pashupatinath Temple are other things that have been matter of attractions during the expo. 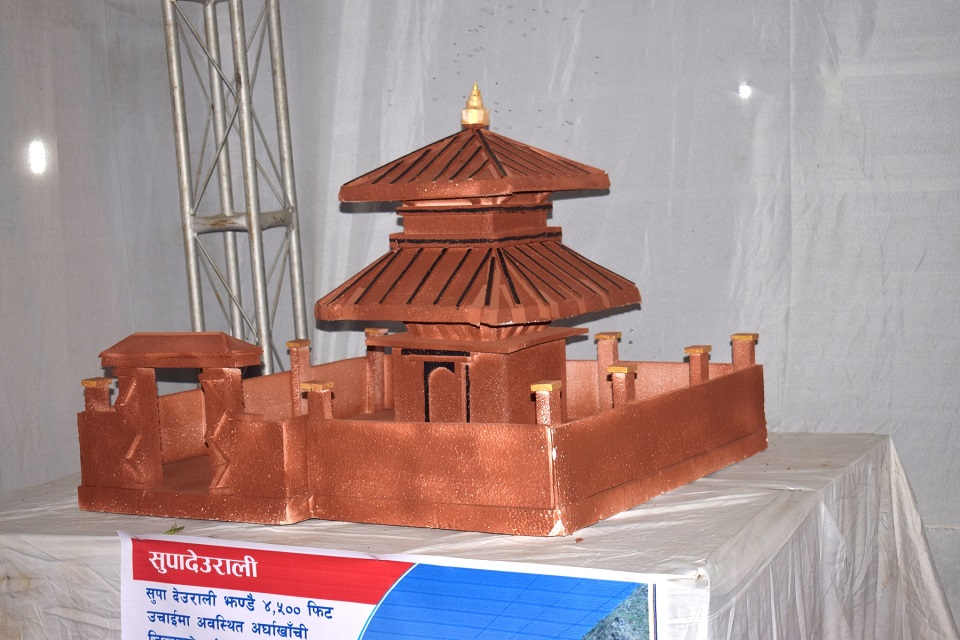 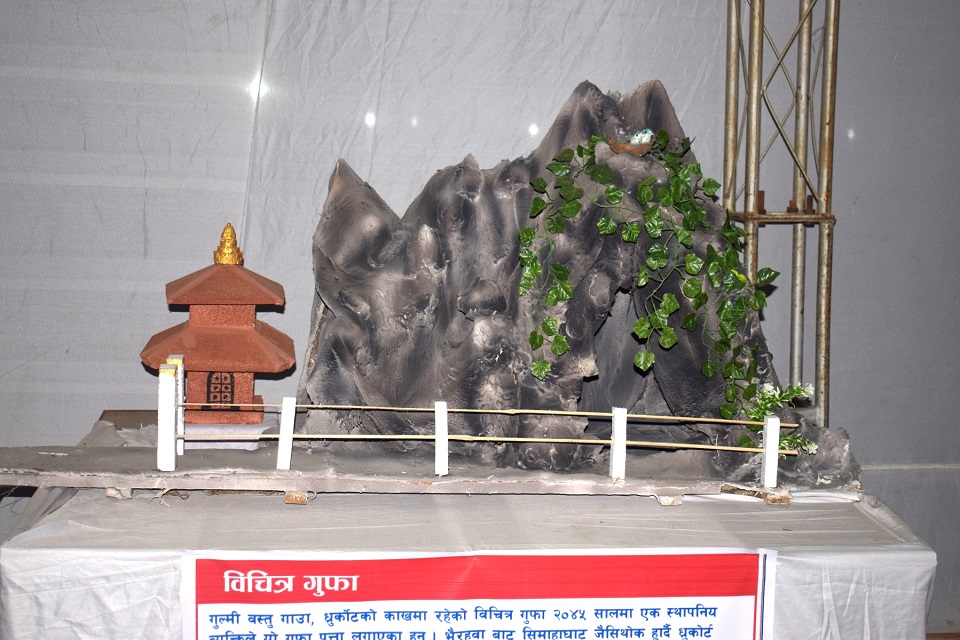 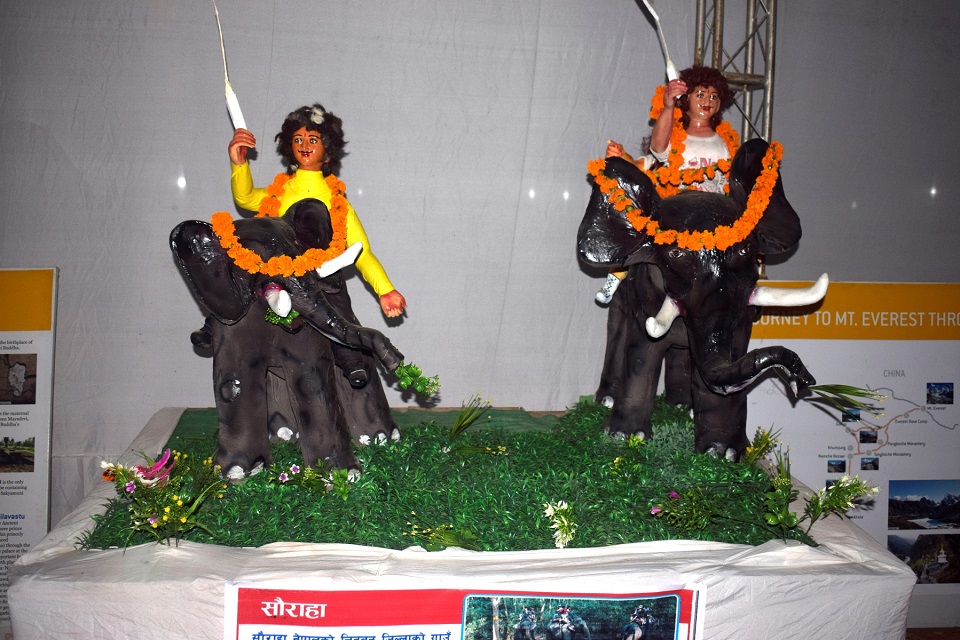 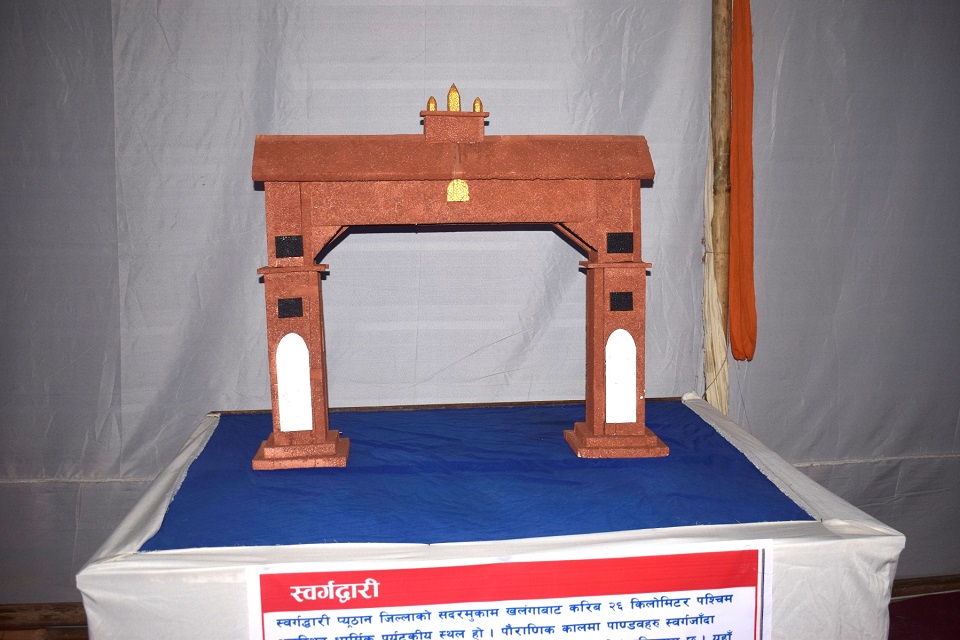 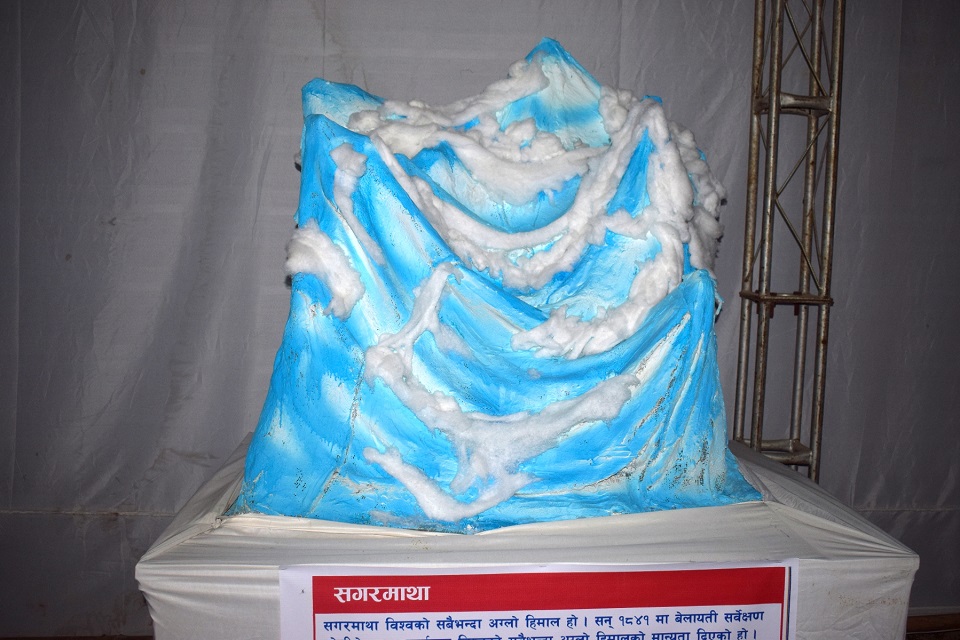 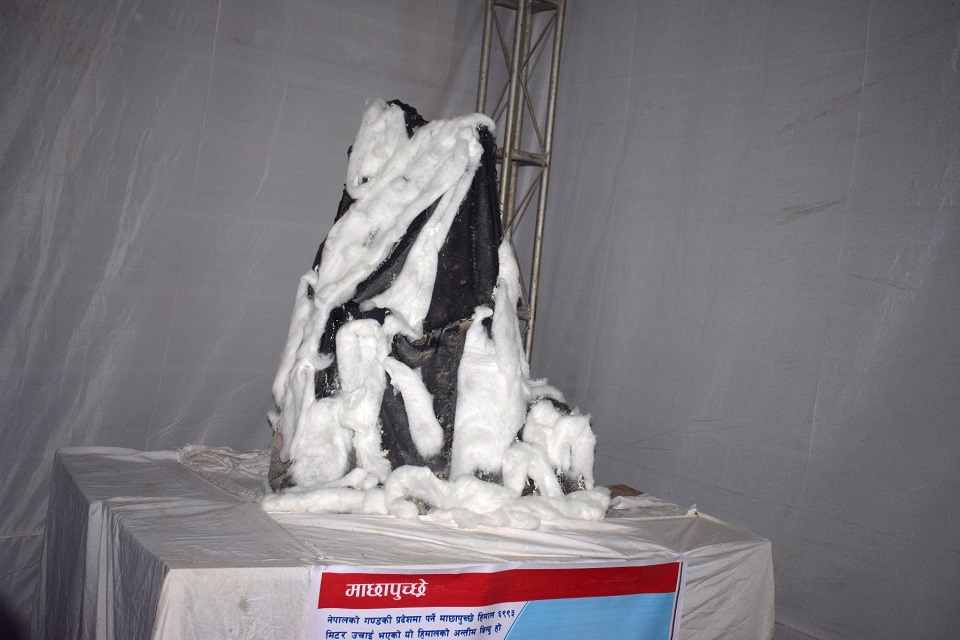 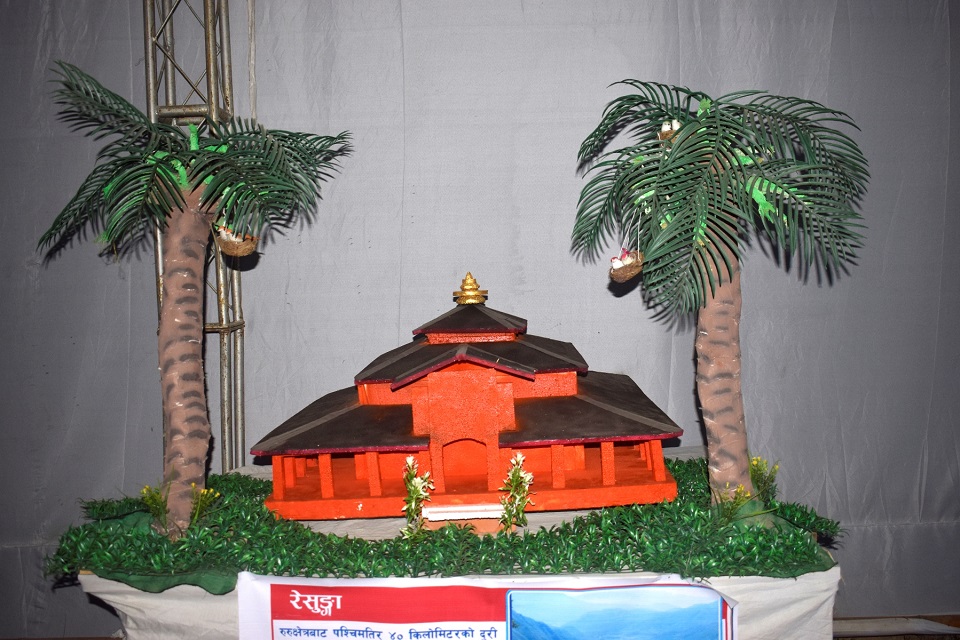 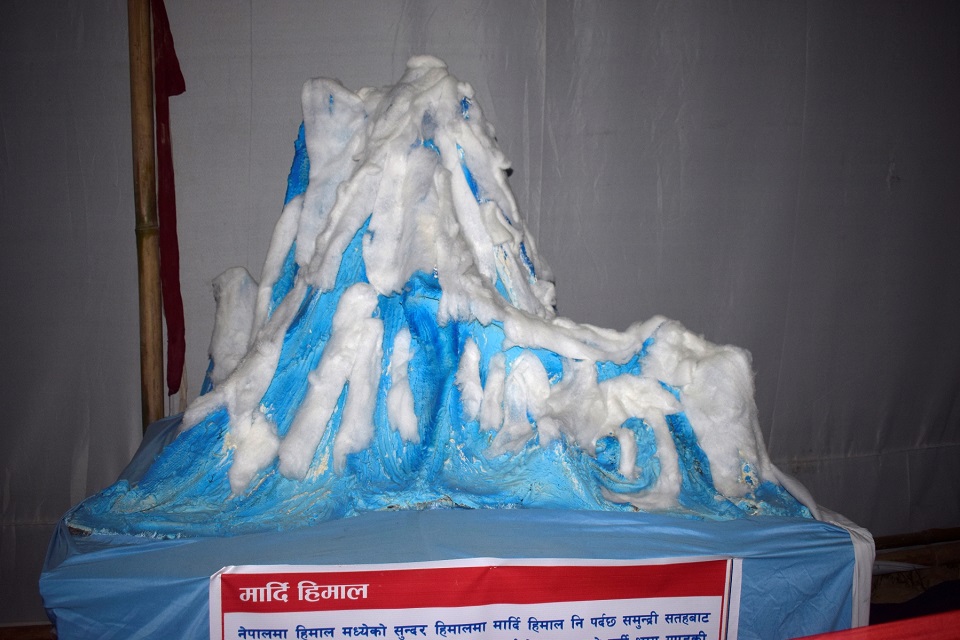 BHAIRAHAWA, Feb 14: A lab facility operating round the clock has been started at Bhim hospital in Bhairahawa. The expansion of... Read More...