The need for action 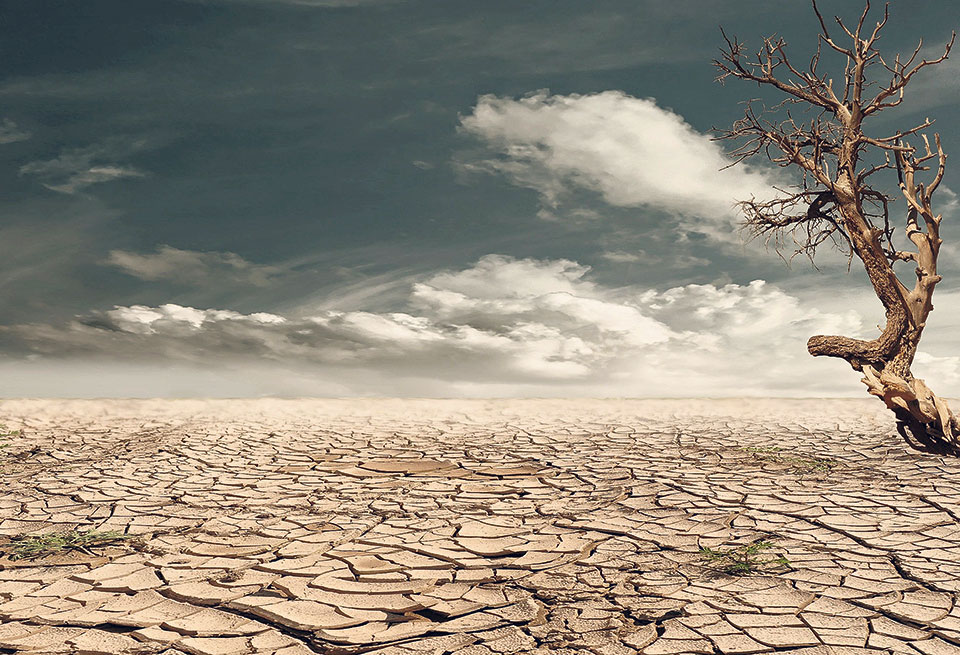 When I found out that millions of people had joined the campaign ‘Fridays For Future’ in the past two months, I was surprised. We have been reading that plastic is bad, the earth is getting hotter every year, and that snow has been melting for years now. But millions of people from over 130 countries to start walking the streets in order to ask for swift action was something really huge. I asked myself, is the climate crisis (the word change was replaced because it didn’t sound serious enough) really that bad? Then, I was hit with the facts.

According to NASA, carbon dioxide emissions are on a record high (in a millennia), the planet’s average surface temperature has risen about 0.9 degrees Celsius since the late 19th century, Greenland has lost an average of 286 billion tons of ice per year between 1993 and 2016, while Antarctica lost about 127 billion tons of ice per year during the same time period, and the acidity of surface ocean waters has increased by about 30 percent. You might think in all these years these changes don’t seem to have made a direct effect on our daily lives but that’s where most of us are wrong.

The effects of the climate crisis are happening now and happening fast. The Indonesian government is preparing to spend $33 billion to move its capital city because rising sea levels threaten to submerge Jakarta. NASA reports that the Amazon’s trees will start to die if the area’s dry season lasts longer than five to seven months and right now, the dry season clocks in at just a few weeks shy of that threshold. At a time where we should already be taking swift action towards combating the climate crisis, many people, especially those who have the power to do something, are still hung up on asking if the climate crisis is real at all. And this needs to change.

For an agriculture-based country like Nepal, the effects of climate crisis could be devastating. A drought during harvest season would render farmers penniless. Unexpected floods, erosions, and landslides would cost people their houses, crops, and cattle. Likewise, altogether 14 glacial lake outburst floods (GLOFs) have happened between 1935 and 1991 in Nepal. In total, 21 GLOFs have been identified as being potentially dangerous at present. Instead of making plans to solve these problems, our government is focused on sweeping off forests and hosting elaborate meets and greets. And us regular folks are no better.

One might think for such a small country like Nepal, landlocked from all sides, there is only so much we can do. However, we need to realize that we are still consumers who use goods and produces made from industries that have accelerated this crisis. Most of our urban cities like Kathmandu, Pokhara, and Biratnagar are already polluted with plastics, dust, smoke, and what not. And, nowadays, the villages are no different.

A few months back, when I was traveling to Okhaldhunga, we were driving through a beautiful green, lush forest. However, every few kilometers, I would see a huge pile of trash, mostly consisting of plastic bottles and junk food wrappers. This precious forest (or what remained of it) was ruined by our careless use and the failure to manage our waste properly was painful to witness.

The awareness that plastic is bad is still not embedded in our minds. We don’t think for a second before buying plastic bottles or while asking for double plastic layering when we go grocery shopping. Nor do we take our time to learn whether a product we are about to buy has come from an ethical, sustainable source or not. And not many of us have made the effort to look for a greener alternative for many single-use plastic items.

It’s true that these products and services, that inevitably harm the planet, have become so essential (for the lack of a better word) in our lifestyle that we often think there is no other choice. Also, the thought that a single person can’t do much to change the course of such a big phenomenon like climate change comes to our mind ever so often. But as David Suzuki, environmental activist, says, “In a world of more than seven billion people, each of us is a drop in the bucket. But with enough drops, we can fill any bucket.”

One of the first things we can do on an individual basis is consume and waste less. Don’t buy mineral water bottles or soda that comes in plastic bottles. Convince yourself that you can make do with a chilled glass of water at home. Try your best to always eat at home. Similarly, invest in renewable sources of energy and say no to the use of fossil fuels.

The key lies in asking yourself whether your action is pro-environment or not, even in the smallest of situations. And, of course, most importantly participate and voice your opinions regarding the climate crisis and the need for a ‘greener’ action in whatever field you are involved in. You don’t need to be a part of a campaign to show that you care and are ready to make changes in your own life for a greener future. Just making sure that you remember to turn off the lights in your living room every night is a powerful start.

LONDON – The threat of antimicrobial resistance (AMR) is being overshadowed by the menace of climate change. Though the AMR... Read More...

WHO expresses serious concern over fast-spreading pandemic in Nepal, calls for emergency aid
5 hours ago